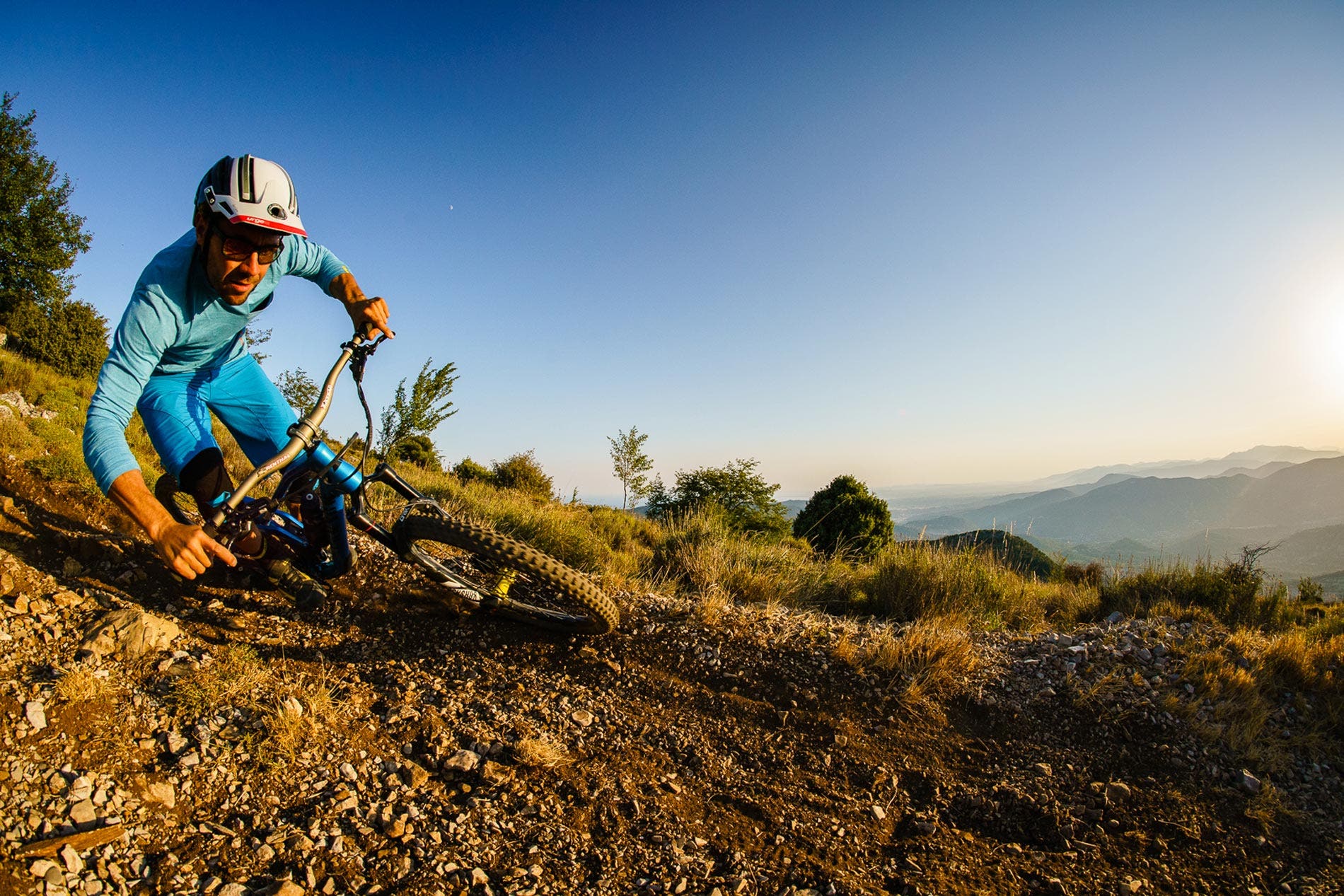 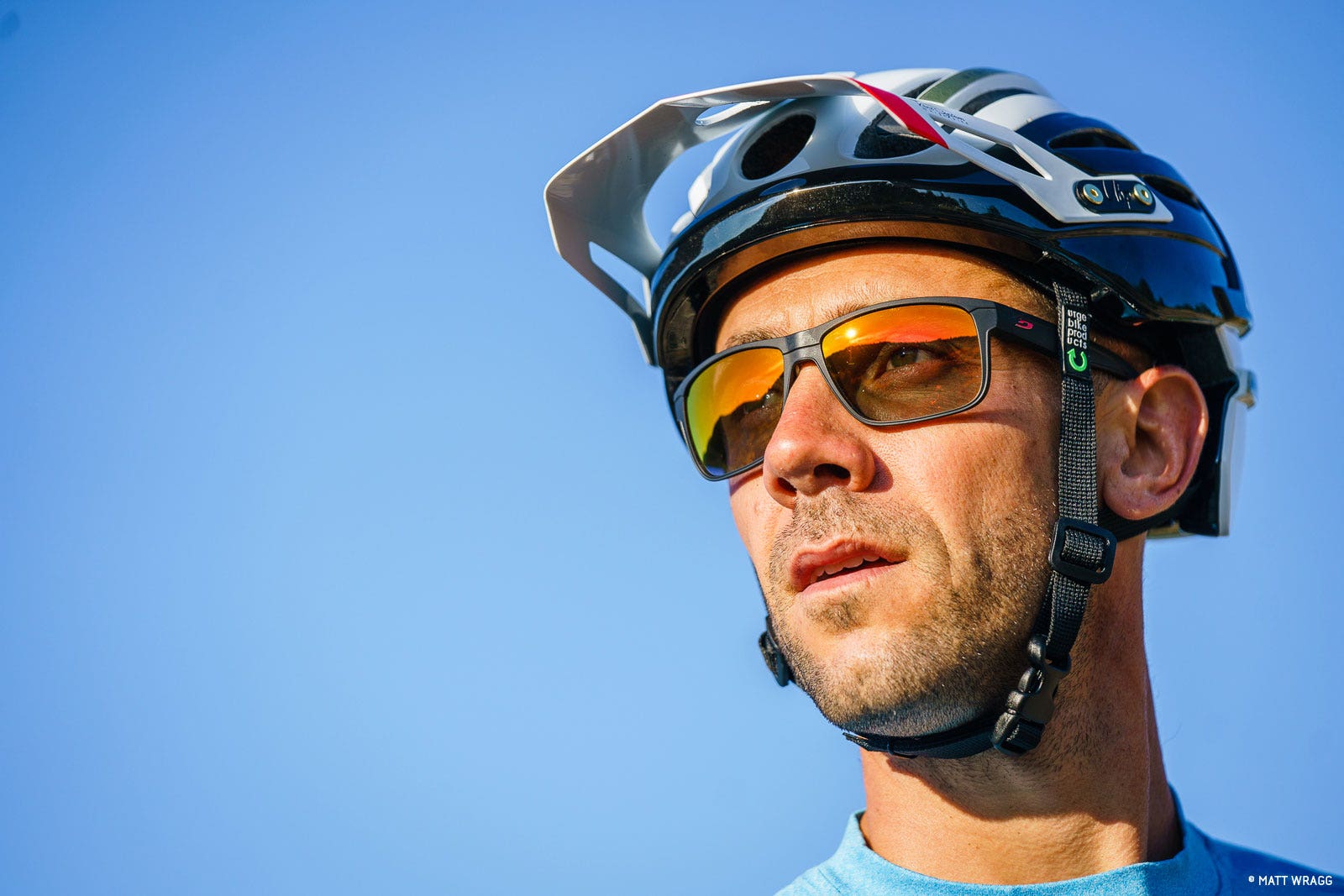 If there's one thing that immediately stands out when you meet Fabien Barel, it's his competitive nature. He leaves nothing to chance and spends an enormous amount of time checking his bike and preparing himself physically.

Born inland from Nice, he grew up in a great environment for making strides in his sport (his childhood neighbor was none other than Nico Vouilloz). Fabien won the downhill mountain bike world championships three times (1998, 2004, 2005) and the French championships six times. In 2011, he announced the end of his downhill career and devoted himself to enduro, now a hugely popular discipline. He was ranked third in the world in the Enduro World Series (EWS) in 2013 and second in 2015. He retired from the sport in the fall of 2015.

His career was hampered by a series of injuries (two of which were very serious). His toughness is an example to all. In April 2014 on the Chilean stage of the EWS, he broke a vertebra and escaped paralysis by just two millimeters. He set himself a hellish rehab regime and achieved a stunning comeback, winning the stage of the Enduro World Series in Finale Ligure only six months after the accident.

An engineer by training, he's very involved in product development (bike frames and components, rider gear), and his vision as an elite sportsman, and his perfectionism when it comes to adjusting his bikes, make him a luxury consultant for his partners.

A pro, an amateur and a dream destination – this is the idea behind the "Julbo Sessions". In December 2013, Fabien took Rodolphe Pascuito to Guatemala to ride down the slopes of the Acatenango volcano which tops out at 4,000 meters above sea level. Read the story of their adventures here and watch the video