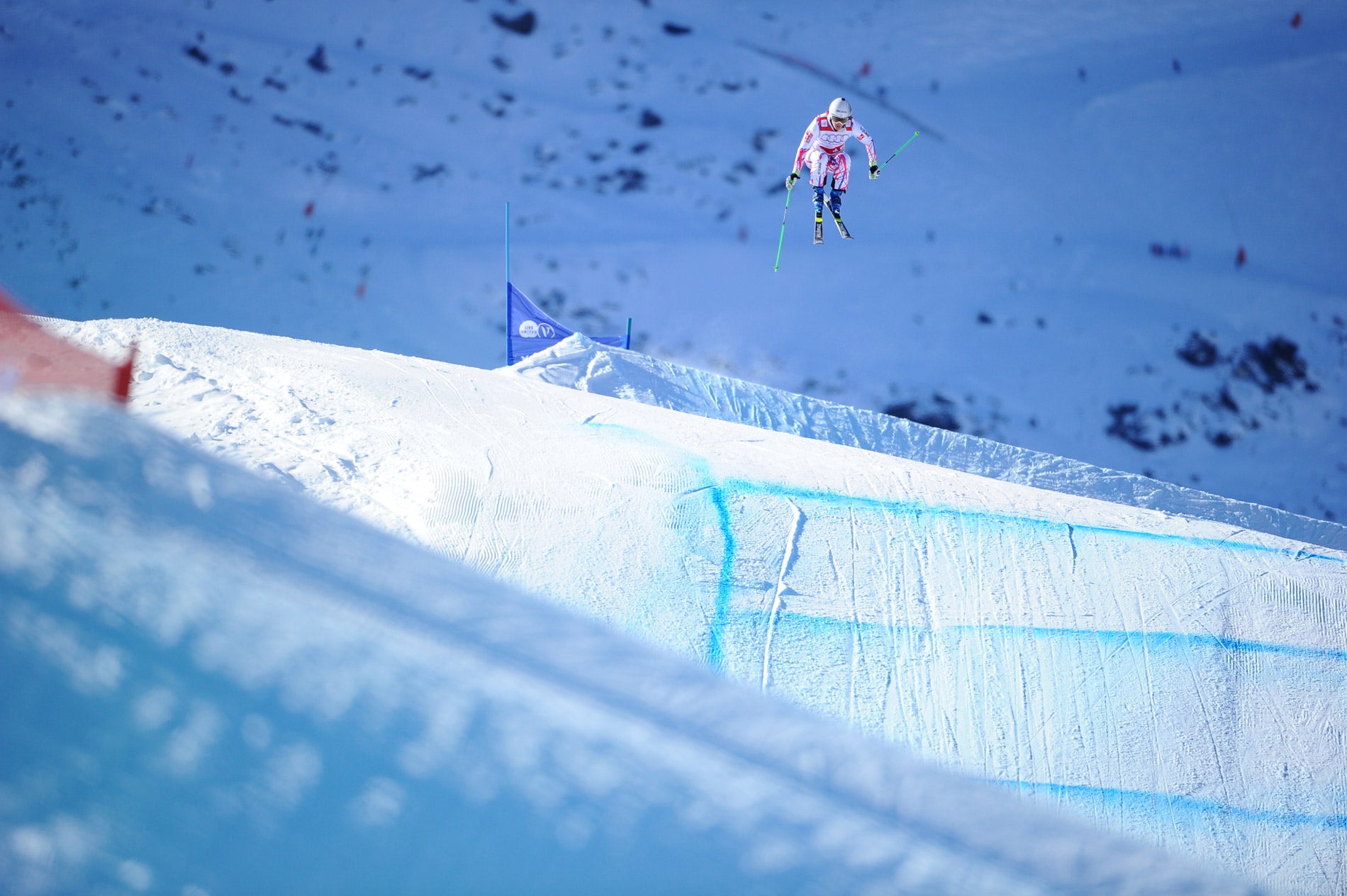 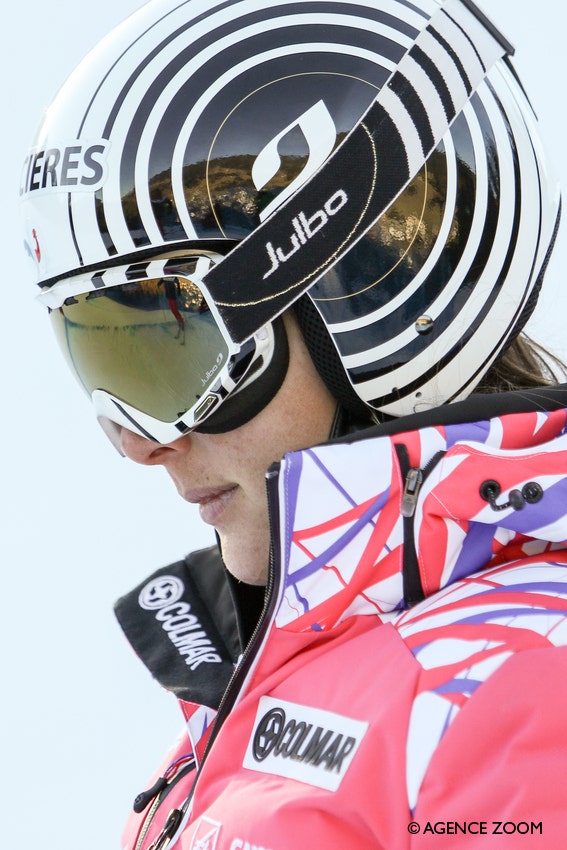 The rising star of ski cross

At 19 years of age, Alizée Baron entered the ski cross world cup and podiumed three times in her first season in the big kids' playground. Her career got off to a fantastic and promising start. She took part in the Sochi Winter Games in 2014. In 2015, she won her first world cup in Are and finished second in the general classification.

In the winter of 2015-2016, she podiumed 5 times, the regularity of her top finishes giving her third place in that season's GC. She also won a bronze medal in the X Games in Aspen.

"Julbo and me? It was inevitable! With products designed for my two favorite sports, skiing and biking (Editor's note: Alizée is also a talented mountain biker), Julbo is all about the spirit that I love and stand for: sport and fun! It's like one big family that listens to all its athletes."

They also mean you'll easily spot Alizée Baron on the screen or on the slopes! 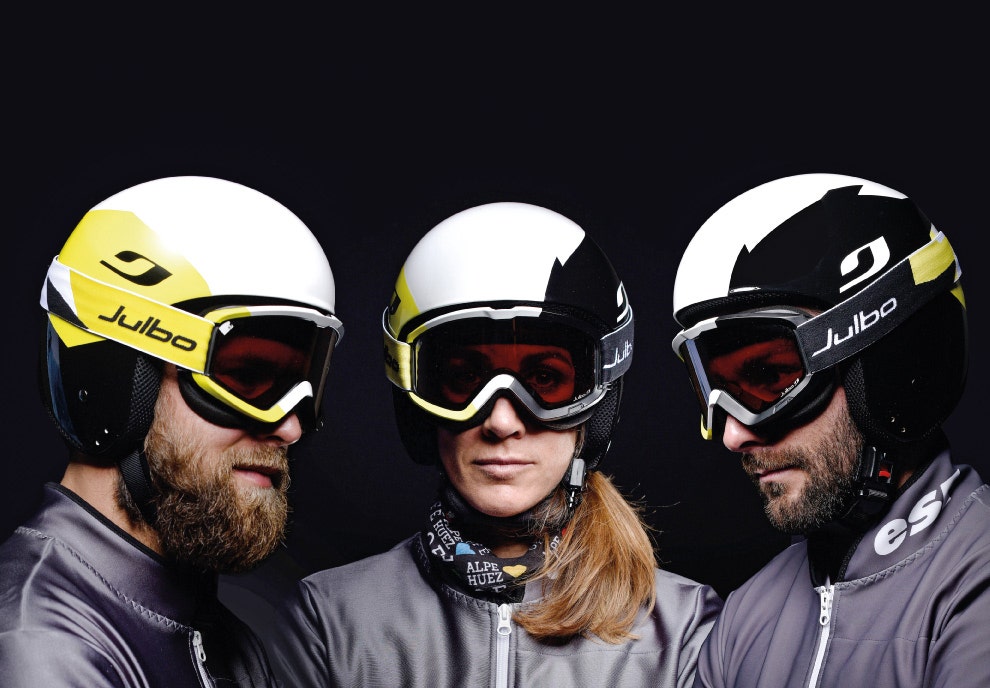