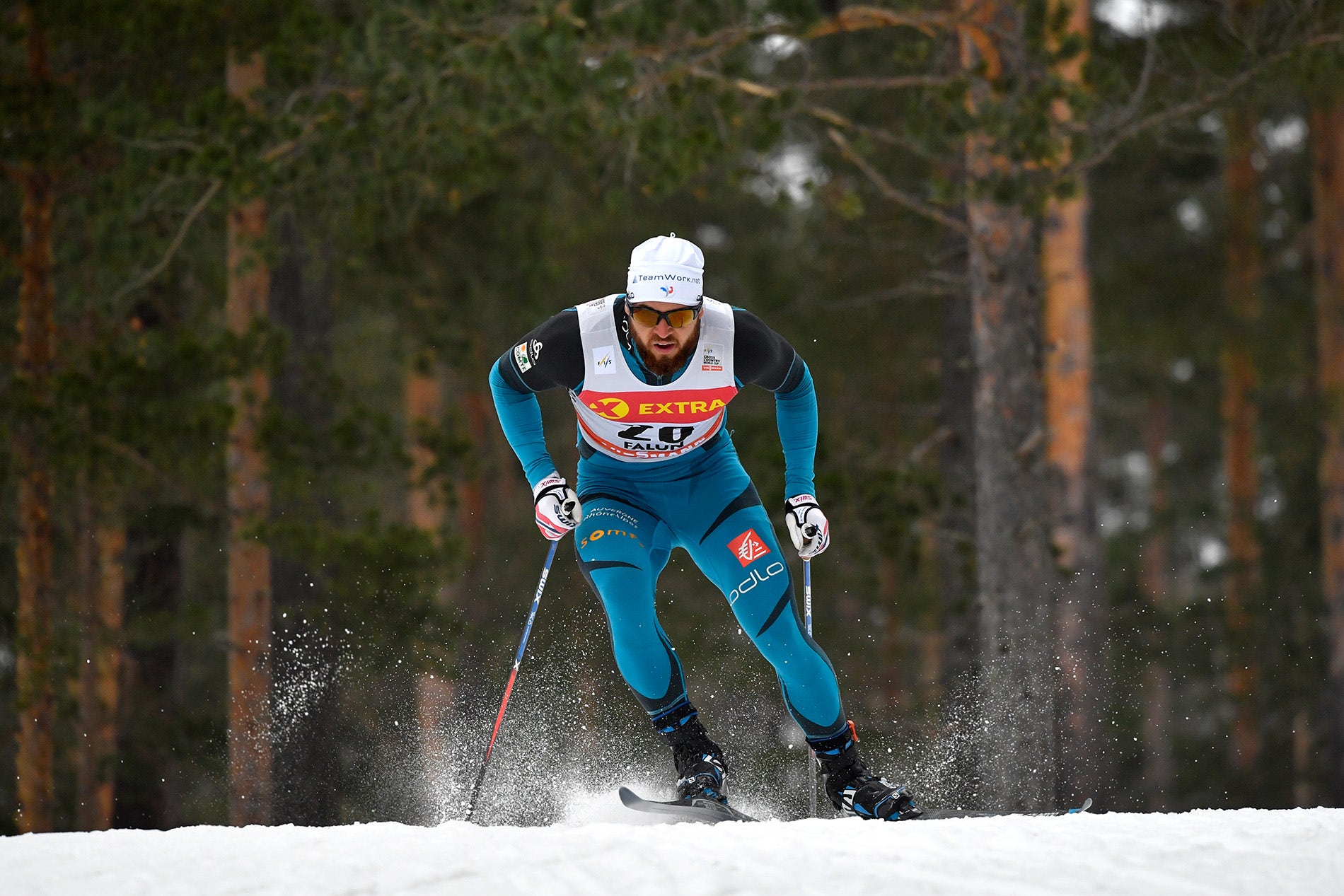 Team Poney for the win

Baptiste Gros belongs to the group of sprinters in the French cross-country skiing team known as "Team Poney". With a relaxed attitude to life, he doesn't hide his love of sweet treats, shared equally by his friend Robin Duvillard. His rugby-playing physique is unusual in the cross-country world but very effective at clearing a path through his racing competitors.

Fourth in the final standings of the sprint cross-country world cup (the highest-ranked Frenchman in the sprint event) in 2016-2017, Baptiste achieved his first career victory at the 2016 world cup in Quebec. He has four other podium finishes in his career, three of which were in the 2016-2017 season.

"I really like Julbo lenses: they're versatile and can be used in any situation, from skiing down a glacier to roller skiing in the rain or at the beach. It's just what we need for our sport!"

They also mean you'll easily spot Baptiste Gros on the screen or on the course!