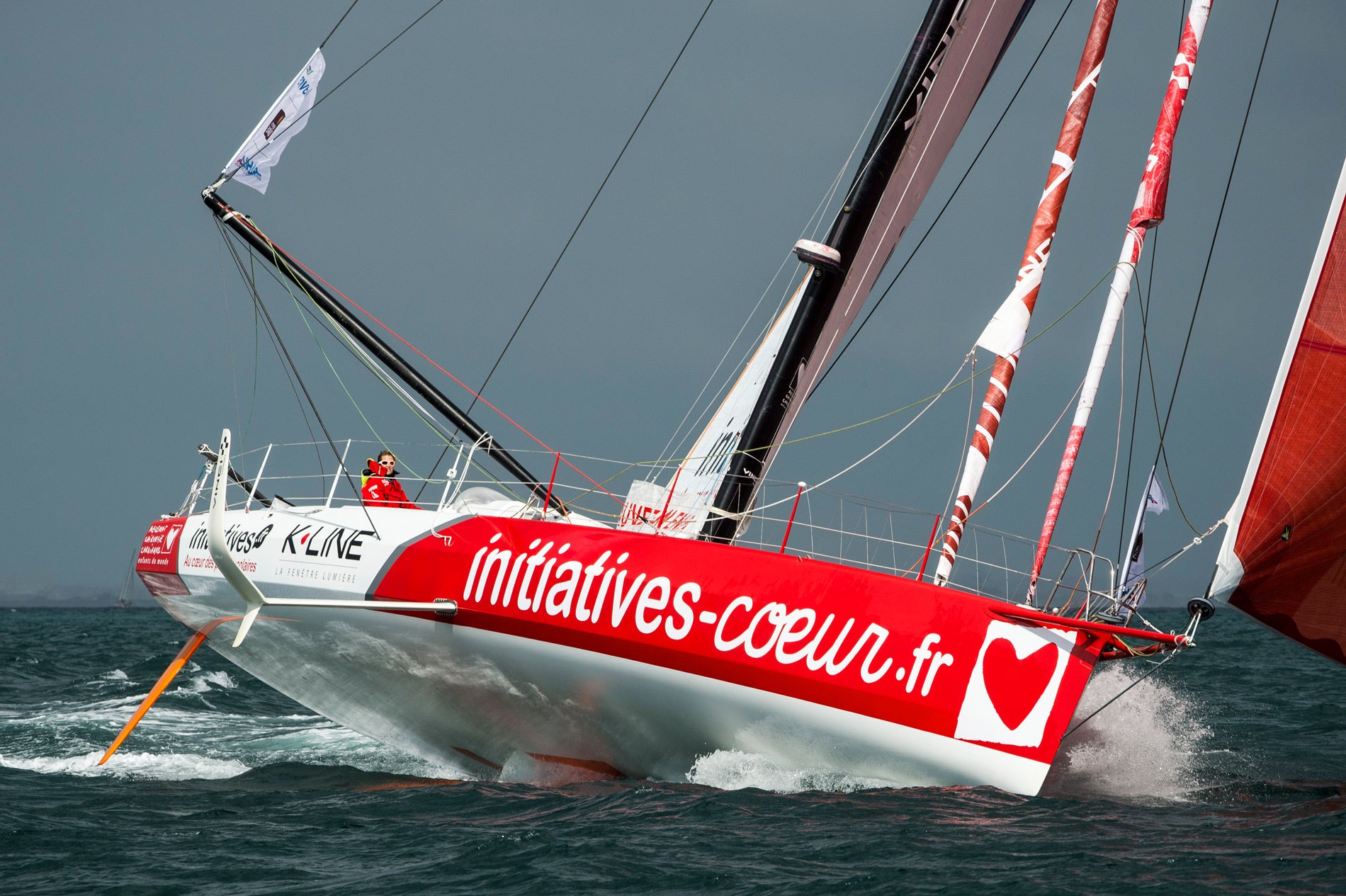 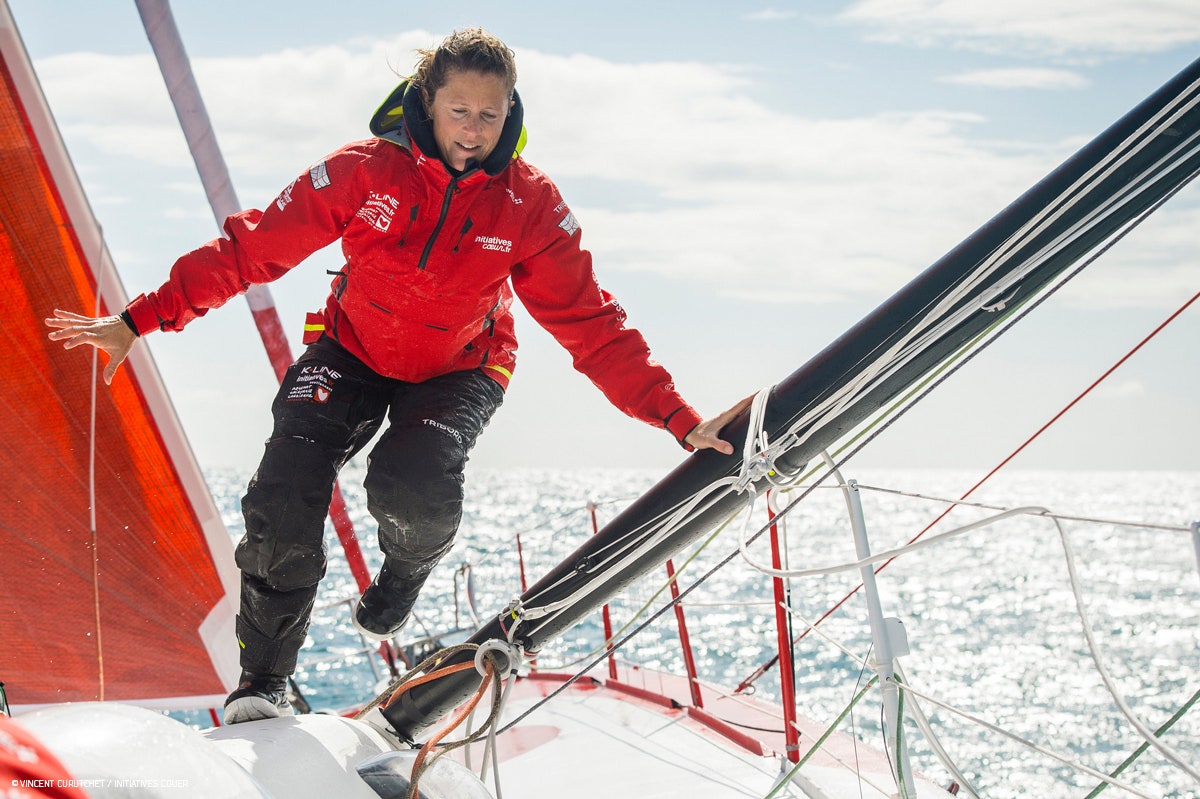 First lady of the seas

See, sail and sun! Born in Portsmouth, Samantha Davies fell in love with the coastline of Brittany from an early age, on summer cruises aboard the family boat. Since then, this British woman has sailed all the seas and oceans of the globe, on every kind of boat, monohull and trimaran. An experienced and talented yachtswoman, she has more than 20 transatlantic crossings to her name and two circumnavigations, the first single-handed and the second as part of a crew. Fourth in the 2008-2009 Vendée Globe, finishing in 95 days and just 1 hour 20 minutes from the podium, she commands respect wherever she goes. She's also become well-known through her onboard videos. With an engineering degree from Cambridge and a highly rational outlook, "Sam" sails with intelligence but also caution. Because Ms. Davies is also a mom. Her son Ruben, born in 2011, watched her set sail the following year for her second Vendée Globe, in the arms of his father... Romain Attanasio!

Unfortunately, her adventure was cut short. The only woman in the race, Samantha's boat dismasted in the first week. Devastated, she broke down in tears in front of her camera. But this typically British sailor is made of stern stuff and took up the challenge of the 2014-2015 Volvo Ocean Race. Appointed skipper of Team SCA, an all-women's crew, she won the eighth and penultimate leg of the extreme race which finished in Lorient, her home patch.

Radiant and natural, Samantha Davies lives her passion to the full. Will she take to the starting line for the 2020 Vendée Globe, watched by Ruben? We'll just have to wait and see...