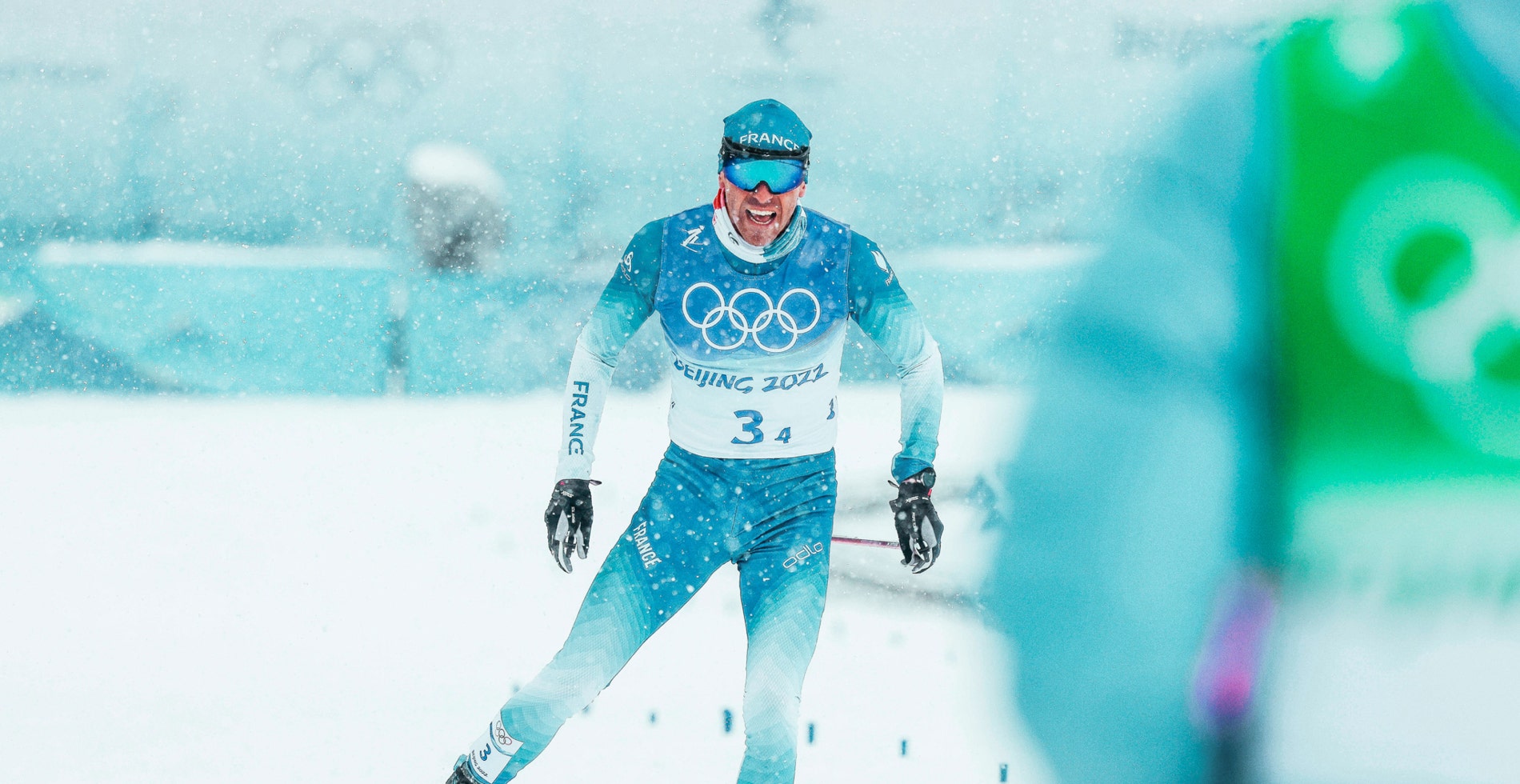 What lies behind the power of an adventure? What makes it special, unforgettable? Very often, emotions increase tenfold when it's all experienced as a team. The strength of a collective comes from its shared memories. And they last a long time. At 35, Maurice Manificat may have one of the finest track records in French cross-country skiing, but the Julbo athlete also helped write the best story in French relay history… 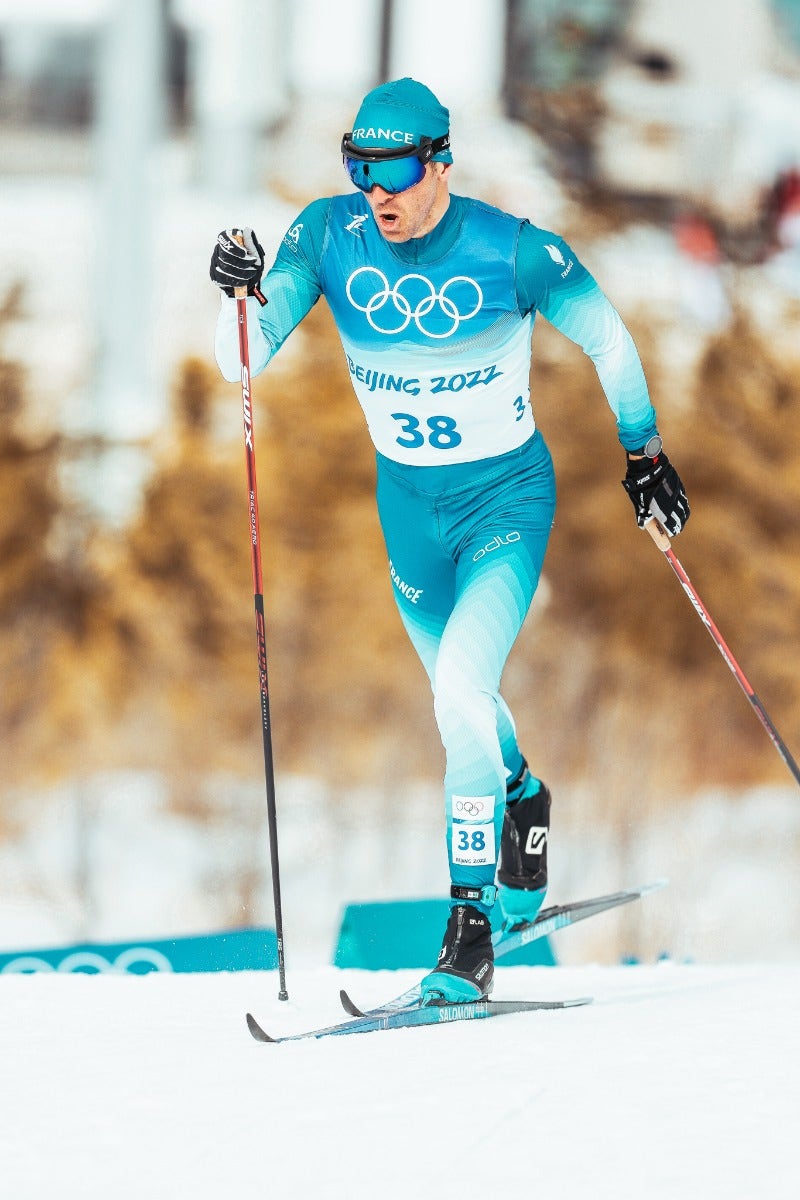 Maurice Manificat has lived on the Vercors plateau for several years now where Nordic sports have a special meaning in every home. But his roots are in the department of Haute-Savoie on the Agy plateau, located between Taninges and Samoëns. His native department also played a key role at the start of his career. In December 2006, the World Cup returned to La Clusaz. Two years earlier, the French team had astounded the public by winning the country's first ever relay. At the age of 20, Maurice Manificat finished 64th on his debut in the big league. The Haute-Savoie featured again in the 2009 season. A stone's throw from his home, in Praz de Lys, Maurice became Under-23 World Champion. The young man wouldn't take long to hit the big time. 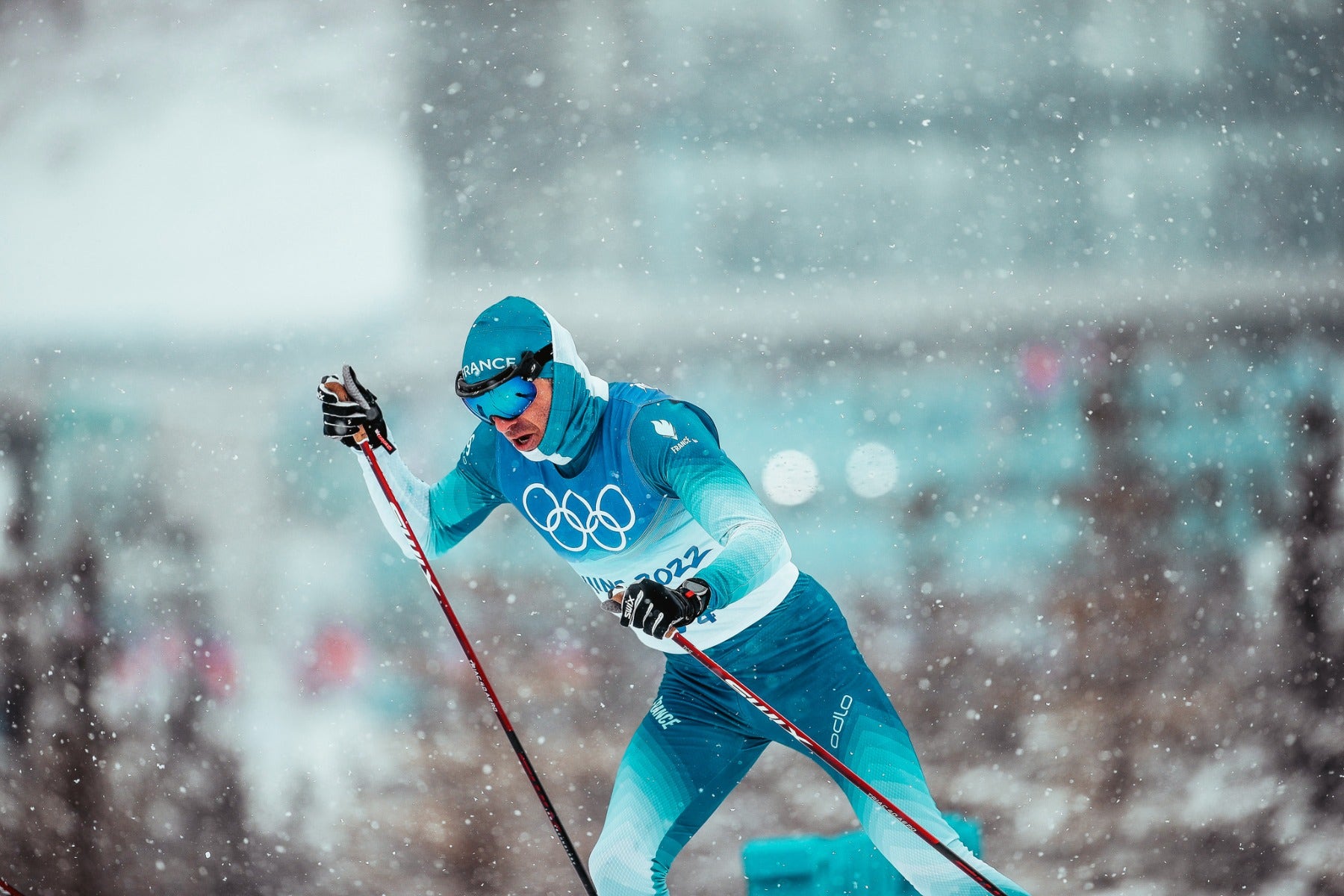 The first big win came on the snows of Lahti in Finland in March 2010: winner of the World Cup pursuit event! He finished the season ranked 5th in the world. It was the start of a capital career marked by ten international victories. He also discovered the world of the Olympics in Vancouver. There, with his friends from group France, he flirted with the relay medal, finishing just off the podium in 4th place. But what came next was fantastic.

In Sochi (2014) and Pyeongchang (2018), he took Olympic bronze. On the Korean snow, he also added a medal of the same metal in the team sprint, paired with Richard Jouve, another Julbo athlete. But his haul didn't stop there. In 2015, 2019 and 2021, he took the same prize each time in the World Championship relay event. He even added silver in the 15 km race in 2015. While his passion is still undimmed after 17 years on the circuit, Maurice Manificat had to bide his time at the end of 2021. 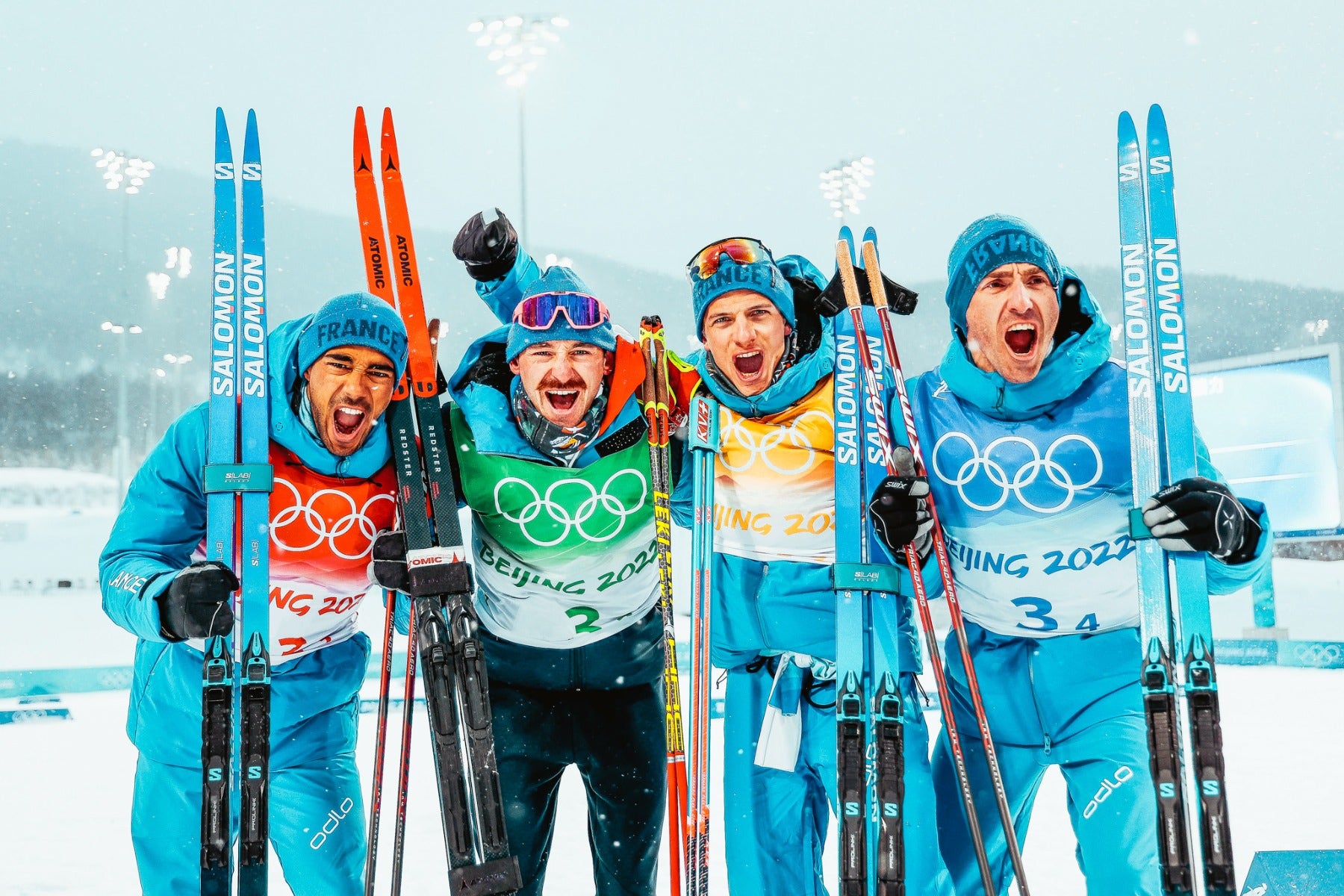