“Never look behind you, always look straight ahead!”

Raised at the foot of the Monts d’Arrée mountains in western Brittany by an MTB-mad father, David Gaudu was immersed from a very young age in the world of cycling and the outdoors.  His exuberance and love of wide open spaces made cycling an obvious fit for him.

To channel his explosive energy and challenge his massive potential, David joined his first club at the age of 6: Landivisienne Cycliste.  During his summer holidays in Valmeinier in Savoie, he also learnt that he could go faster and higher and be a stronger rider (without wishing to give anything away about the rest of his career!).  In the Savoie, he had his first taste of the mythical Alpine cols and found his vocation: he would be a climber.

And David's ambitions to reach the highest peaks of his profession have started well!  His goal? To equal the achievements of his idol, the Spanish champion Alberto Contador who is one of just seven riders to have won road cycling's three grand tours. 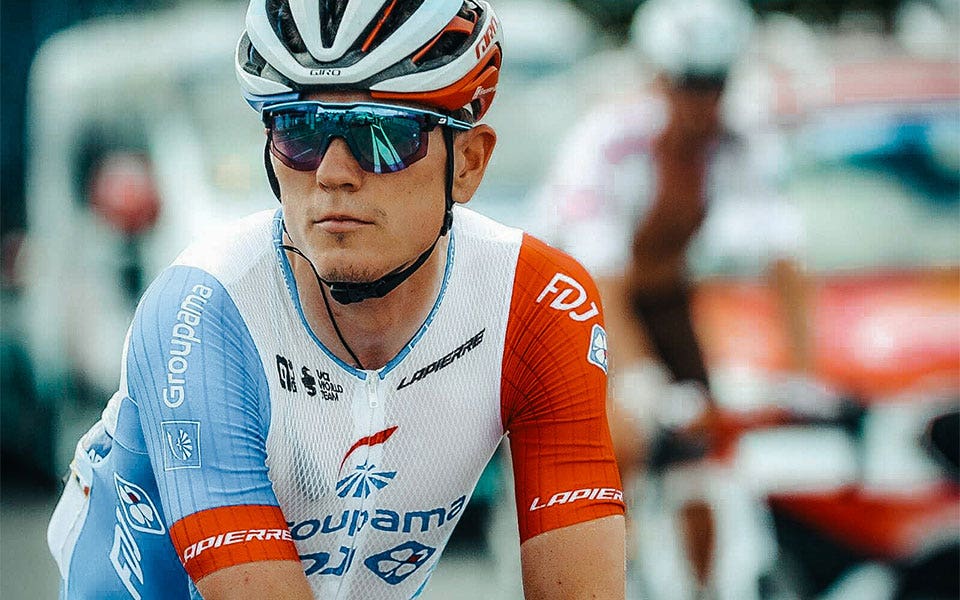 Outstanding potential and a promising debut

The French FDJ cycling team have followed his progress since 2014 – the first time he was selected for the French Junior team – when David caught the eye of its team manager, Marc Madiot.  In 2015, during an effort test, his VO2max was off the scale:  92 ml/min/kg.  Not impressed by this figure?  Well, to place it in context, Frédérique Grappe, the team's performance director, said that this result was “unheard of” at this stage in a rider's career.

David signed his first professional contract at the end of 2016 after this impressive lung strength powered him to victory in that year’s Tour de l’Avenir (an important race in the international cycling calendar restricted to younger riders).  The rider nicknamed “the Mosquito”, due to his thin physique and slender legs, changed up a gear and started to make a name for himself.

Right from the start of his professional career, David showed what he was capable of with a stage victory in the Tour de l’Ain, followed by a great ride on the Flèche Wallonne, where he dared to attack the famous Alejandro Valverde, no less, on the formidable Mur de Huy.

He followed this up with a brilliant stage victory at the Tour de Romandie 2019, his first on the World Tour. Year after year, the young Frenchman continues to surprise his fellow riders with astonishing performances.  In 2020, he won two stages of the Vuelta (the Tour of Spain) finishing 8th in the general classification. In 2021, he claimed an impressive third place in the Ardennes classic, the Liège-Bastogne-Liège one-day race, beaten in the final sprint by no lesser mortals than the current star of cycling, Tadej Pogacar, and Julian Alaphilippe, the reigning world road racing champion in his rainbow jersey. 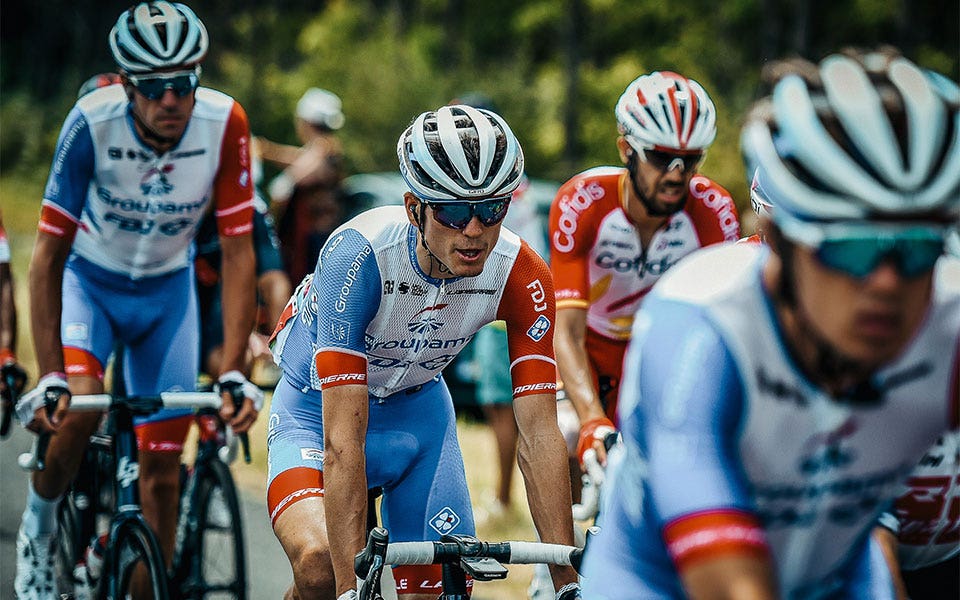 “I dream about winning the Tour de France”

David has many sporting qualities that have contributed to his success, such as his strong personality and his steely determination. He’s not afraid of anything and his gut feelings and readiness to seize an opportunity have inspired many of his victories. There’s no doubt that his unique panache, which many have likened to that of the great champions of old, will help him to add to his trophy collection over the coming seasons.

Wearing the blue-white-red jersey of the Groupama-FDJ team, David now dreams of glory in the Tour de France.

After supporting Thibaut Pinot during his first participations on the Tour, he is now the team’s lead rider and is keen to cycle to victory for the team. And why not, because the “Petit Prince of Brittany” now has everything a senior rider needs! 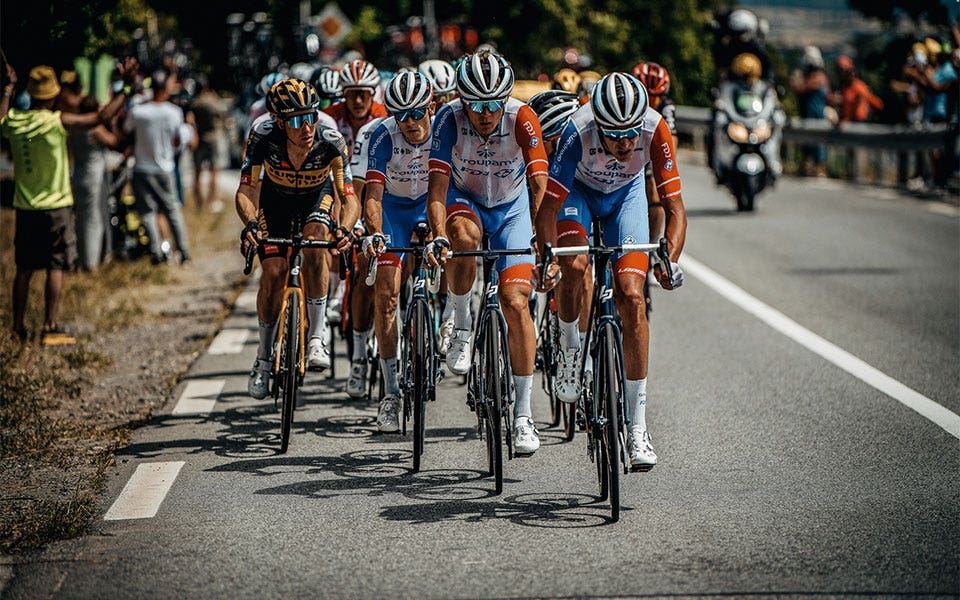