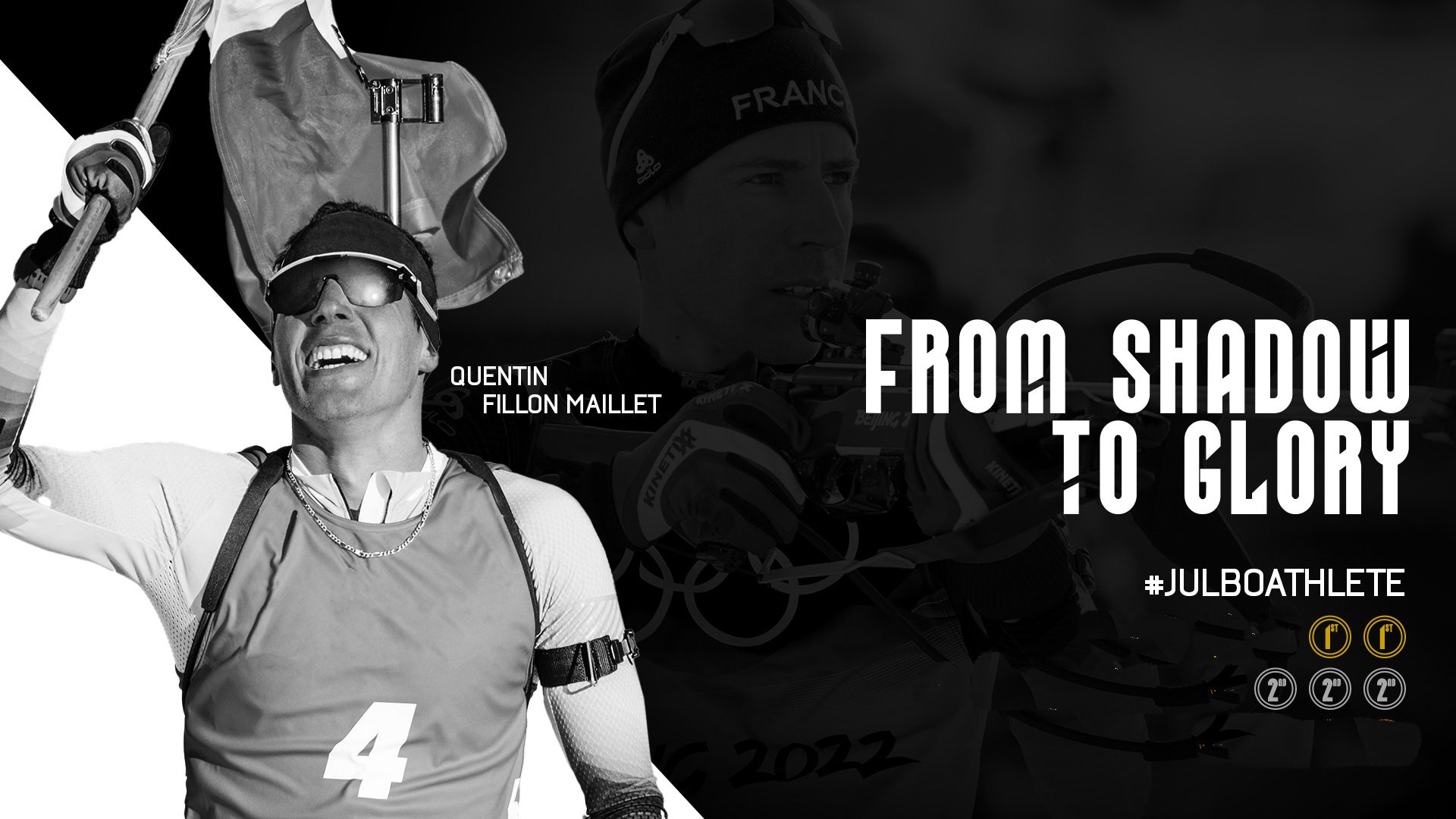 A five-time Olympic medalist in Beijing, Quentin Fillon Maillet enters the history books. At the age of 29, the man from the Jura joins the biggest names in sport.

From dream of a kid to birth of a legend.

In Beijing, Quentin Fillon Maillet opened a new chapter in the history of French sport. By winning five medals at the same Games (gold in the 20km individual and pursuit, and silver in the sprint, mixed relay and men's relay), the Jura native became the first French athlete to complete this sequence at the Winter Olympics. He's done even more than fulfilling his childhood dream of becoming an Olympic champion as he now sits alongside the legends of his discipline.

"I didn't imagine the Games were going to go like that," he explained. "It's just amazing. I don't really believe in fate. It's me who does these things, who initiates them. I've put so much hard work in over the years so this feels like a really special reward." 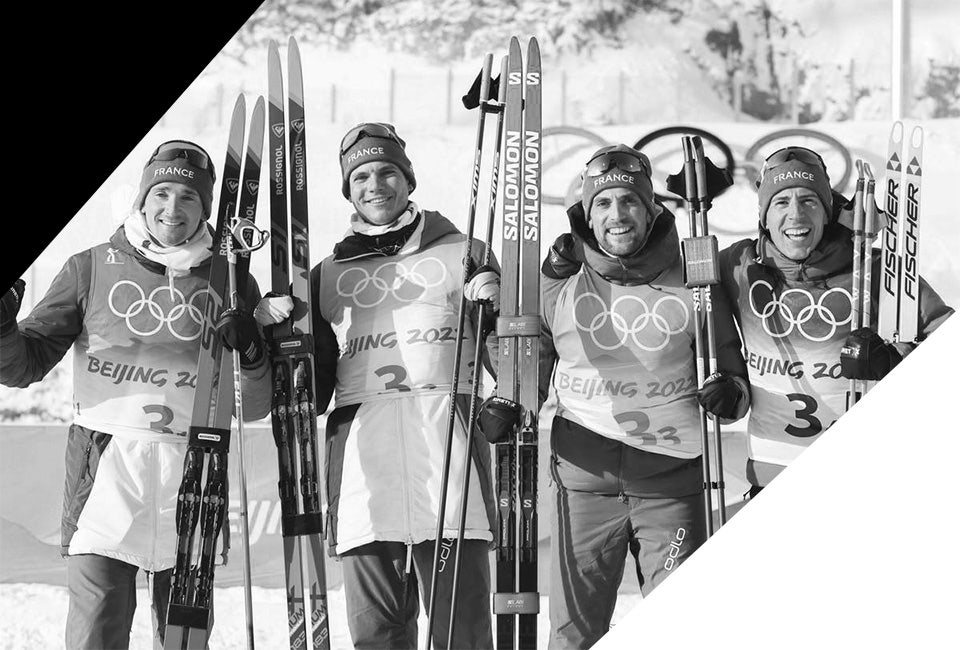 Nothing suggested that Quentin would write this story. "I wasn't the best biathlete when I was younger," he often recalls. He's built his career through hard work, investment and self-sacrifice. And a strength of character that's allowed him to get through times of doubt and to shine at just the right moment.

Coming from the same region, our workshops are located a few kilometers from his home. We've watched Quentin blossom, grow and establish his reputation. Because we share the same roots and the same values, we wanted him to be part of the Julbo family.

We've been proud to support him from his early days in his quest for performance, and to provide him with our expertise and know-how to achieve such performances.

The man with the golden glasses

To mark the occasion of the Beijing Winter Olympics, a gold-coloured Meta model was created in our workshops. Designed to celebrate the brand's athletes, only two copies were produced. Slipped into the luggage of the French team, Quentin Fillon Maillet wore these gold-coloured Meta frames on the podium to celebrate his two Olympic titles (20km individual and pursuit). A nod to our common history and our sharing of experience to achieve excellence whatever the situation.

This model, which won't be marketed, will have a very special place in the Julbo museum. 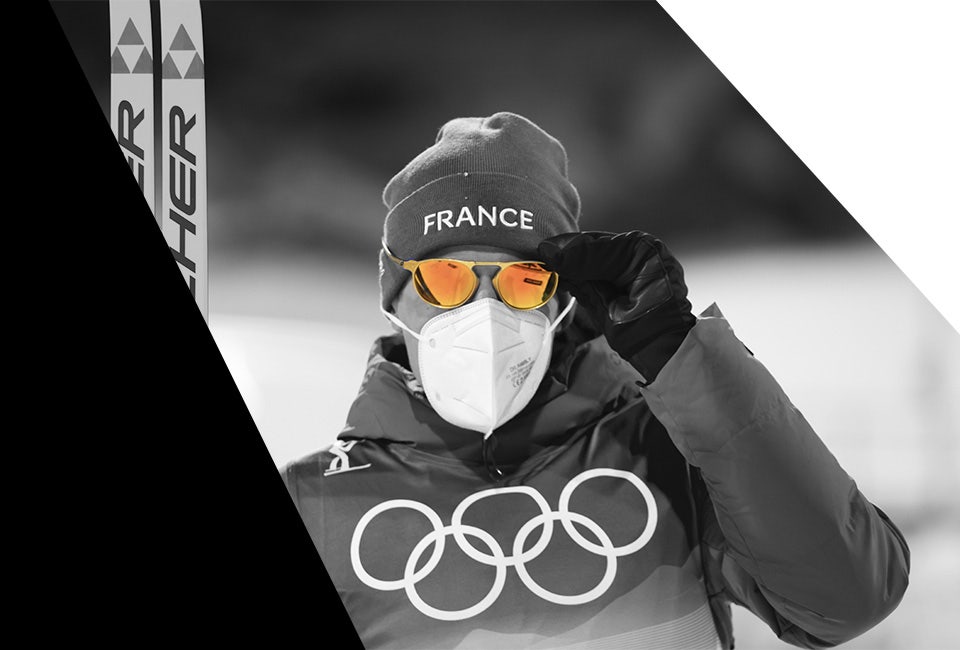