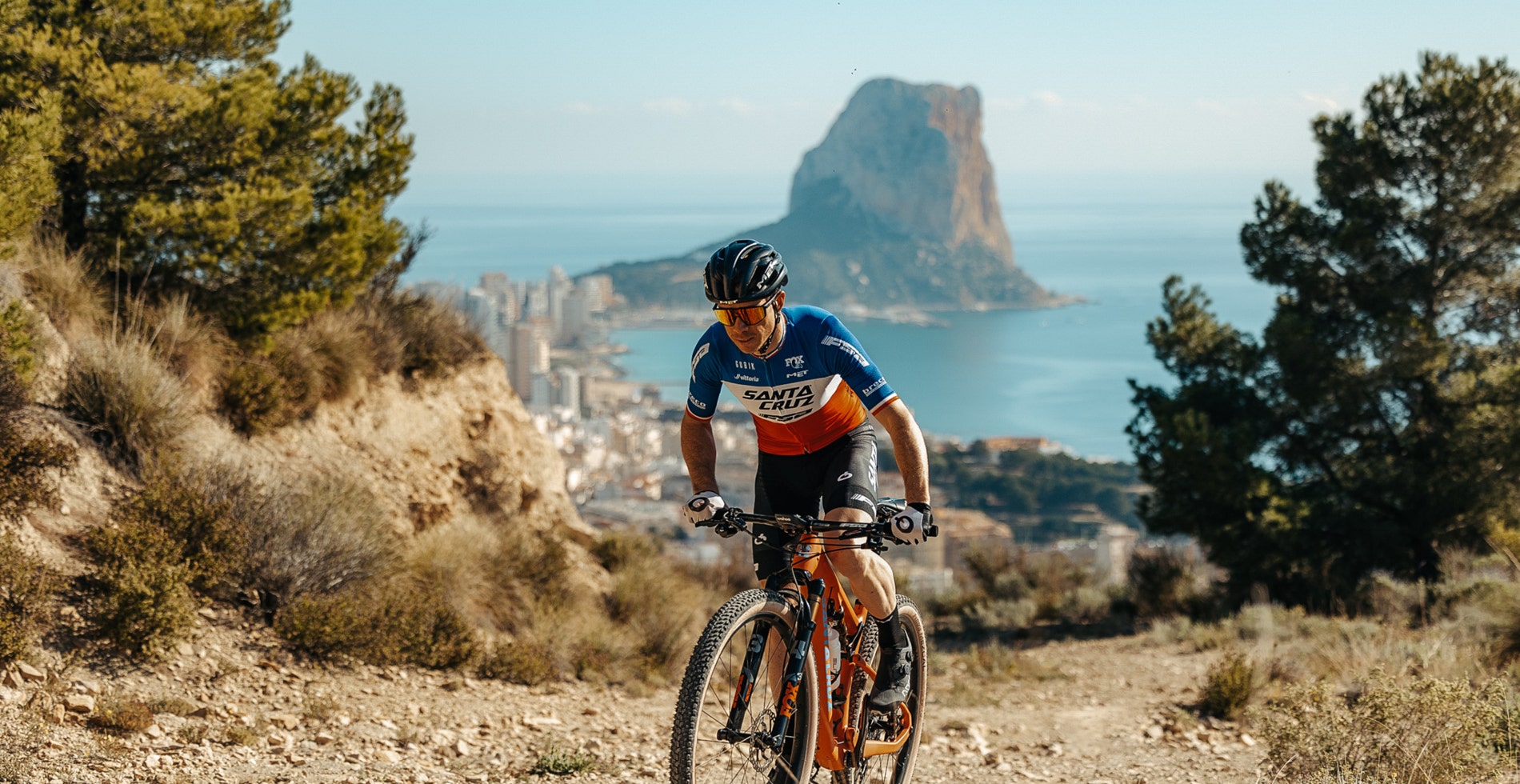 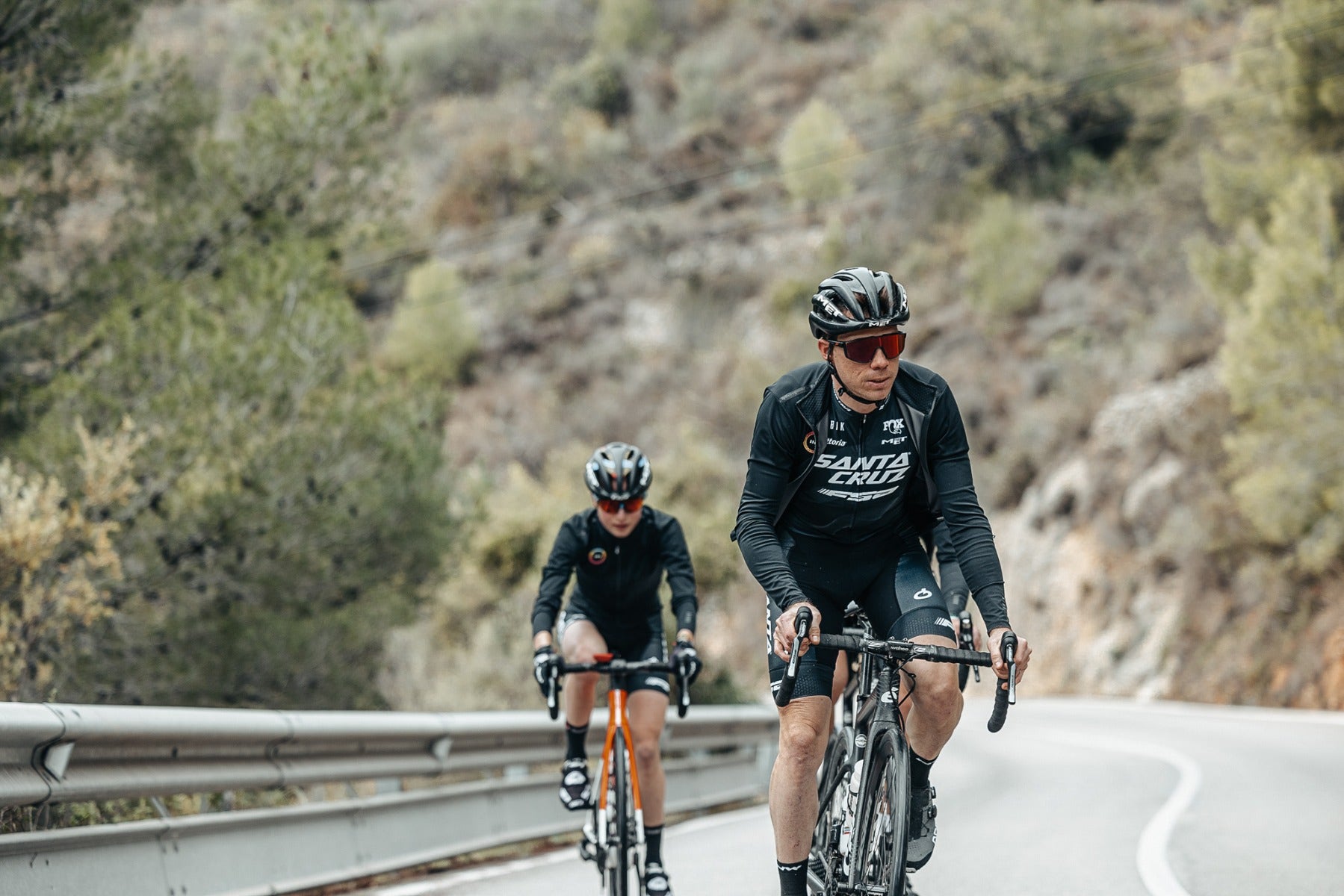 "I'm not a 'natural' champion, one of those people who won everything from an early age."

In elite sport, there are promising athletes, shooting stars, legends, and safe bets. Maxime Marotte is in the latter category. In XCO (Olympic cross-country mountain biking), the Julbo athlete we met behind the scenes in the "The Hidden Path" web series, is one of the best in the world. 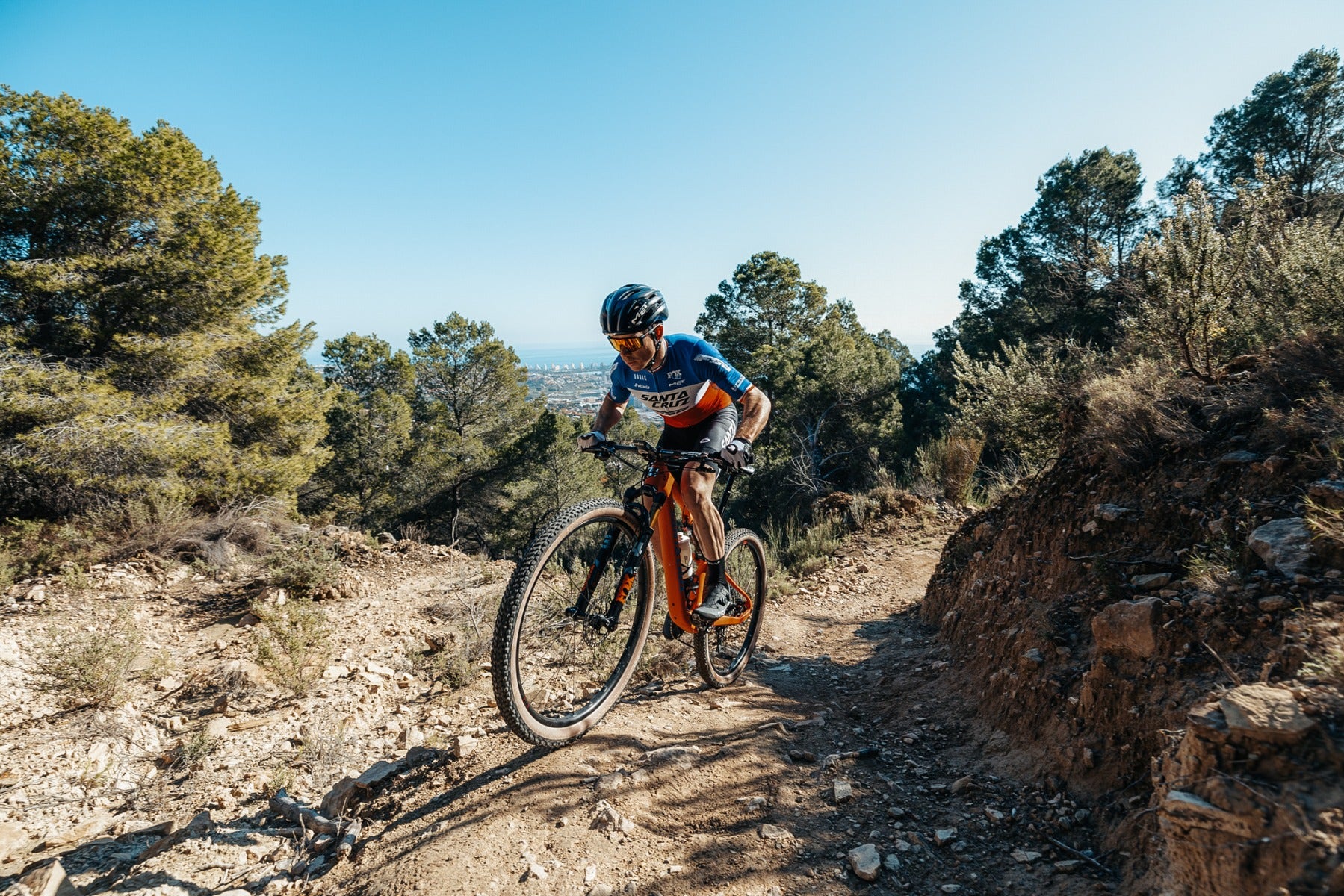 Introduced to mountain biking on his father's wheel and with a real passion for all things bike, Maxime Marotte has worked hard to get where he is today. As he says himself, he's not a 'natural' champion. But biking's in his genes! Not a day goes by without him thinking about getting on his trusty steed, an old friend he still views with the wonder of a child. And when he’s not pedal biking, he’s motor biking, the other big passion of this two-wheeler fan. Tight turns, speed and risk-taking are never far away.

When competing in youth categories, the man from Alsace was never the best. For him, if nothing's innate, everything can be learnt, through the strength of his legs, standing on the pedals, and of his mind. It was thanks to his exceptional perseverance and thousands of hours of training, under the expert eye of his coach Philippe Chanteau, that he won his first world cup podium in 2011 at the age of 24. The same year, he became European and then world relay champion for the first time, before repeating the feat in 2014. The machine was up and running!

En route to the Games

Since 2016 and his fourth place at the Rio Olympics, Maxime Marotte has been part of the Cannondale Factory Racing team. The American team brought him to the next level. While maintaining his intrinsic endurance qualities, Max has upped his watts by gaining muscle mass, becoming more explosive and therefore more efficient on sprints and short-track events which require short bursts of intense effort. Surrounded by ultra-professional staff, he and his teammates benefit from an ecosystem focused on performance optimization. They look for the little details that make all the difference: this allowed him to win the French championships in 2017.

Maxime Marotte is a lover of fine food and good wine. Competition is what drives him every day, but the quest for pleasure is his perpetual obsession. If the cross-country rider puts up with rising lactic acid on climbs and 185 bpm, it's for the adrenaline that the descents give him. A superb technician, he really goes for it, pushing his limits to the max, nose to the handlebars. The same search for fun and thrills takes him to the four corners of the globe, with Olympic dreams in his head. With his Reactiv photochromic lenses, Maxime has everything he needs to achieve them, switching from shade to light in the blink of an eye. 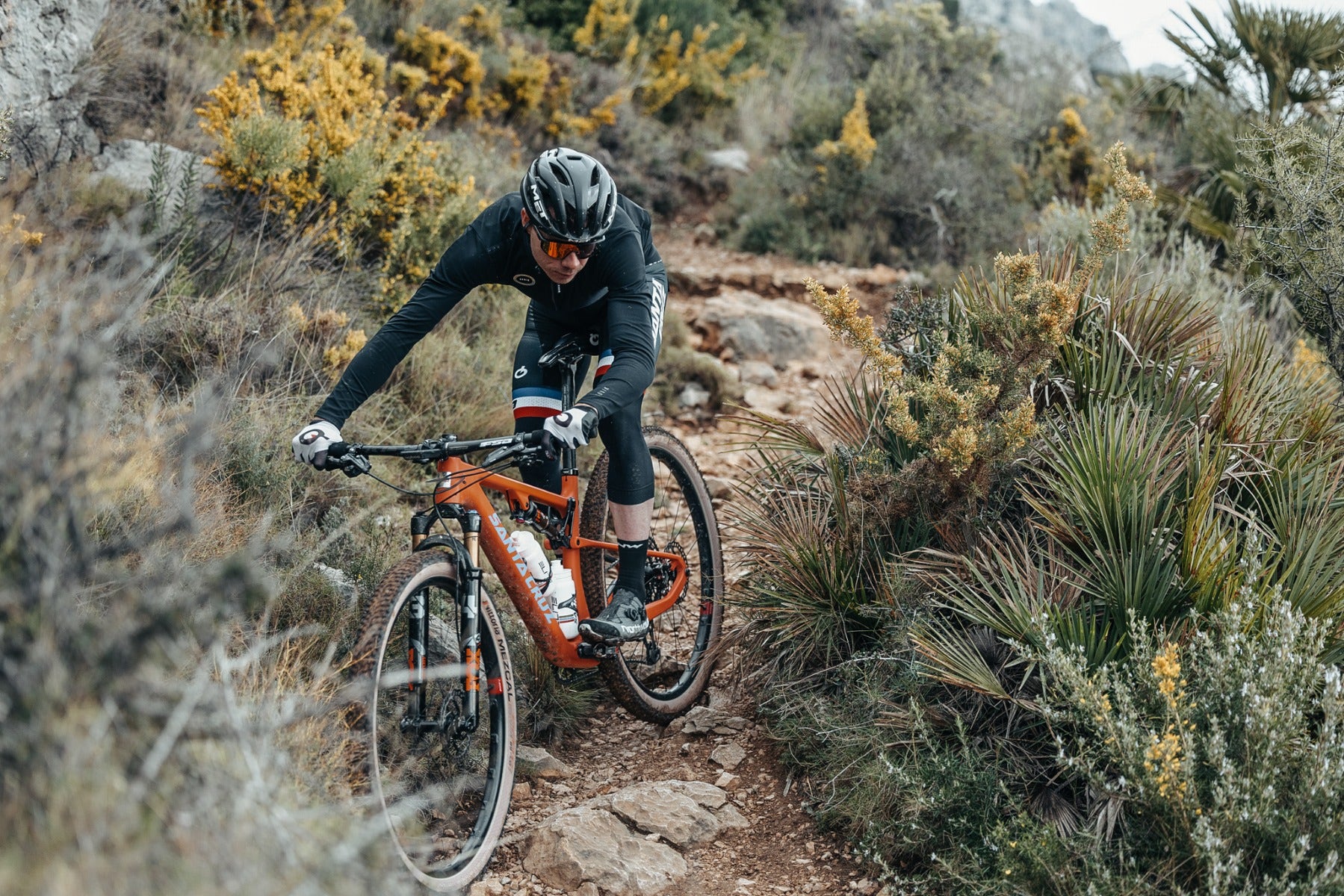