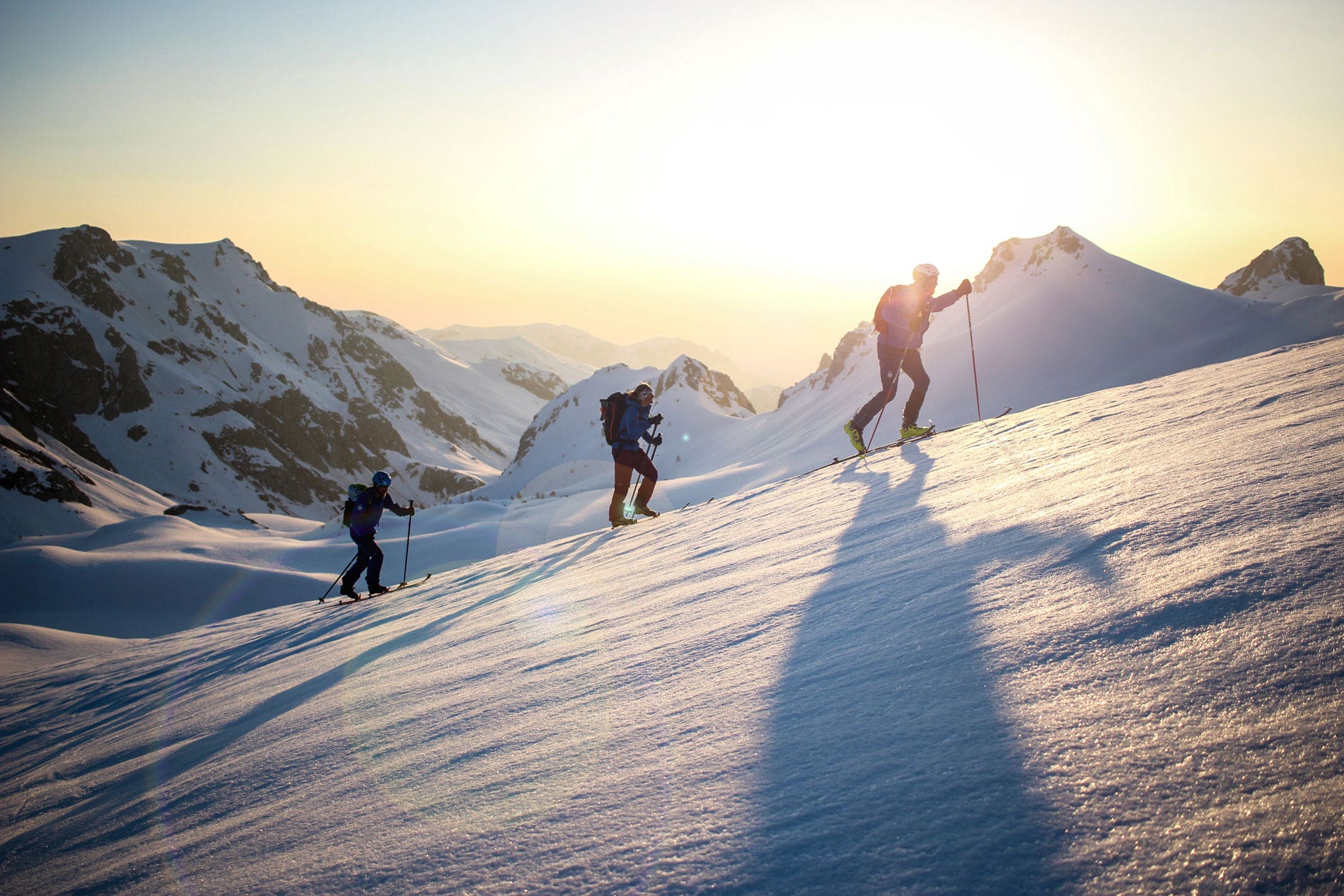 In Record Time Across The Alps: From Vienna To Nice In 36 Days – The World’s Longest Ski Tour and an adventure that reflects the Julbo spirit 100%.

This is a tremendous effort: A group of exceptional endurance athletes, including the two Julbo team members David Wallmann (AT) and Philipp Reiter (GER) have arrived in Nice. In a record time of just 36 days, the five athletes completed their crossing of the main ridge of the Alps from Reichenau an der Rax, Austria, to Nice. At Red Bull Der Lange Weg, the world’s longest ski tour, they covered 1721 kilometres in distance and 89.644 metres of cumulative elevation gain on skis and on foot. Altogether, they were on the move for 375 hours.

Unforgettable mountain adventures and long, exhausting marches, often in the most extreme conditions, were in the foreground of this five-week expedition. On their crossing of the Alps from east to west, the five athletes, who had barely known each other before, were confronted with wintry weather, strong wind and poor visibility again and again.

Safety was always key: for example, the athletes had to break off the ascent of the highest mountain in the Alps, the Mont Blanc (4810 m), only a hundred vertical meters below the summit due to high avalanche risk; the planned climb of the Dufourspitze (4634 m) was also not possible. Among the alpine highlights was the successful summit ascent of the Grossglockner (3798 m).

“The biggest challenge was certainly the bad weather, which made life difficult for us almost every day,” David Wallmann said. “Actually, only on the previous days we were finally rewarded by some sunshine for all the stresses and strains.”

Red Bull Der Lange Weg was inspired by four Austrian ski mountaineers. Robert Kittl, Klaus Hoi, Hansjörg Farbmacher and Hans Mariacher mastered the route in 1971 with only one support man in a VW bus, Alois Schett. The five athletes did not pass all peaks and valley locations of the 1971 team.

Common decisions and experiences welded the team, which had originally consisted of seven individual athletes, more and more together in the course of the tour.

“We were 36 days on the road, we were stuck in a blizzard at 3700 metres, we rode in knee-deep spring-snow, and now we are at the beach, this is totally crazy,” Philipp Reiter looked back. “I still can not believe we really made it. It was damn far, it was pretty hard, but that does not matter any more, because we’re here now!”

Red Bull The Long Road: an adventure that the participating athletes will tell their grandchildren, that reflects the Julbo spirit in a wonderful way! And a story they wrote themselves. 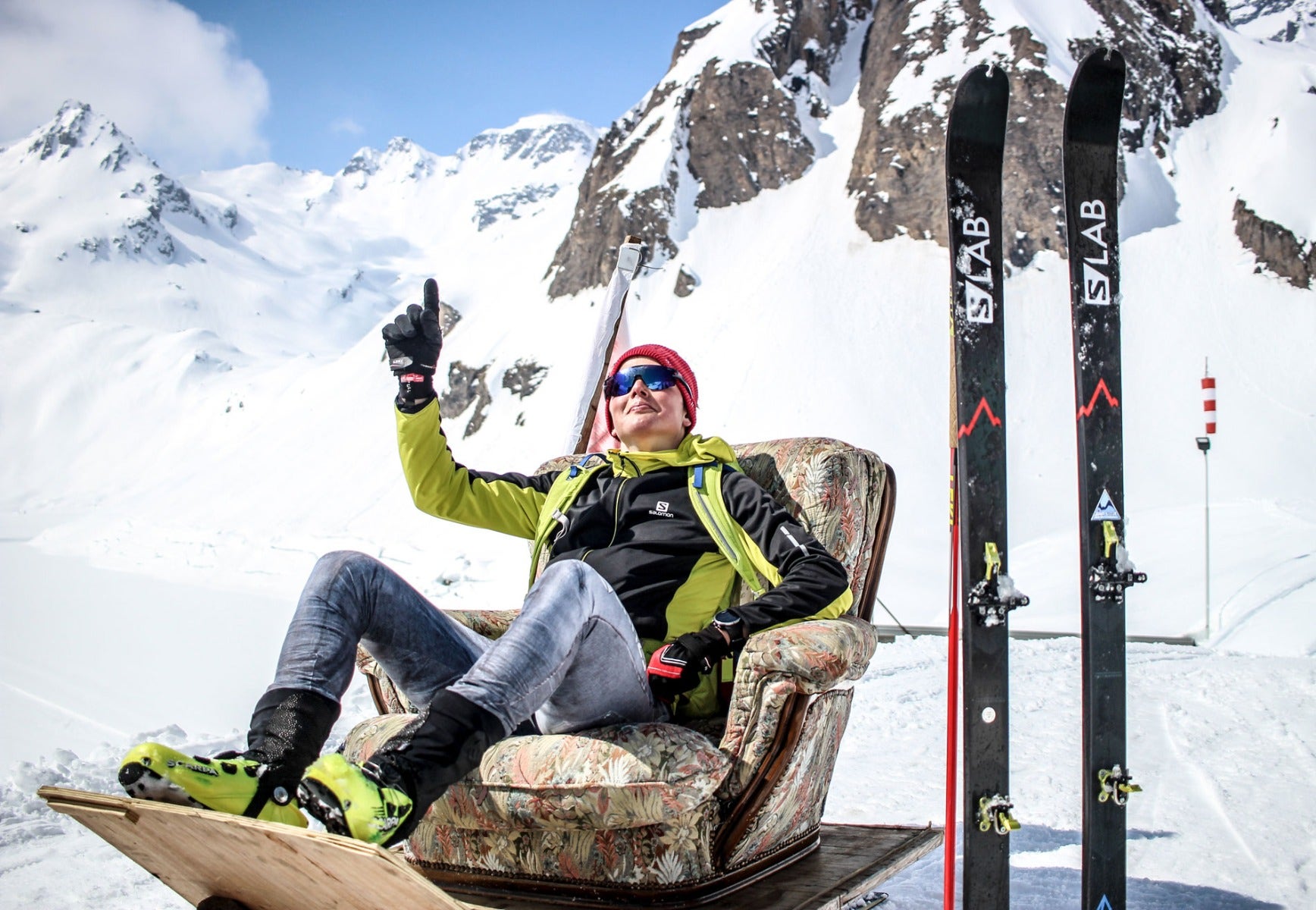 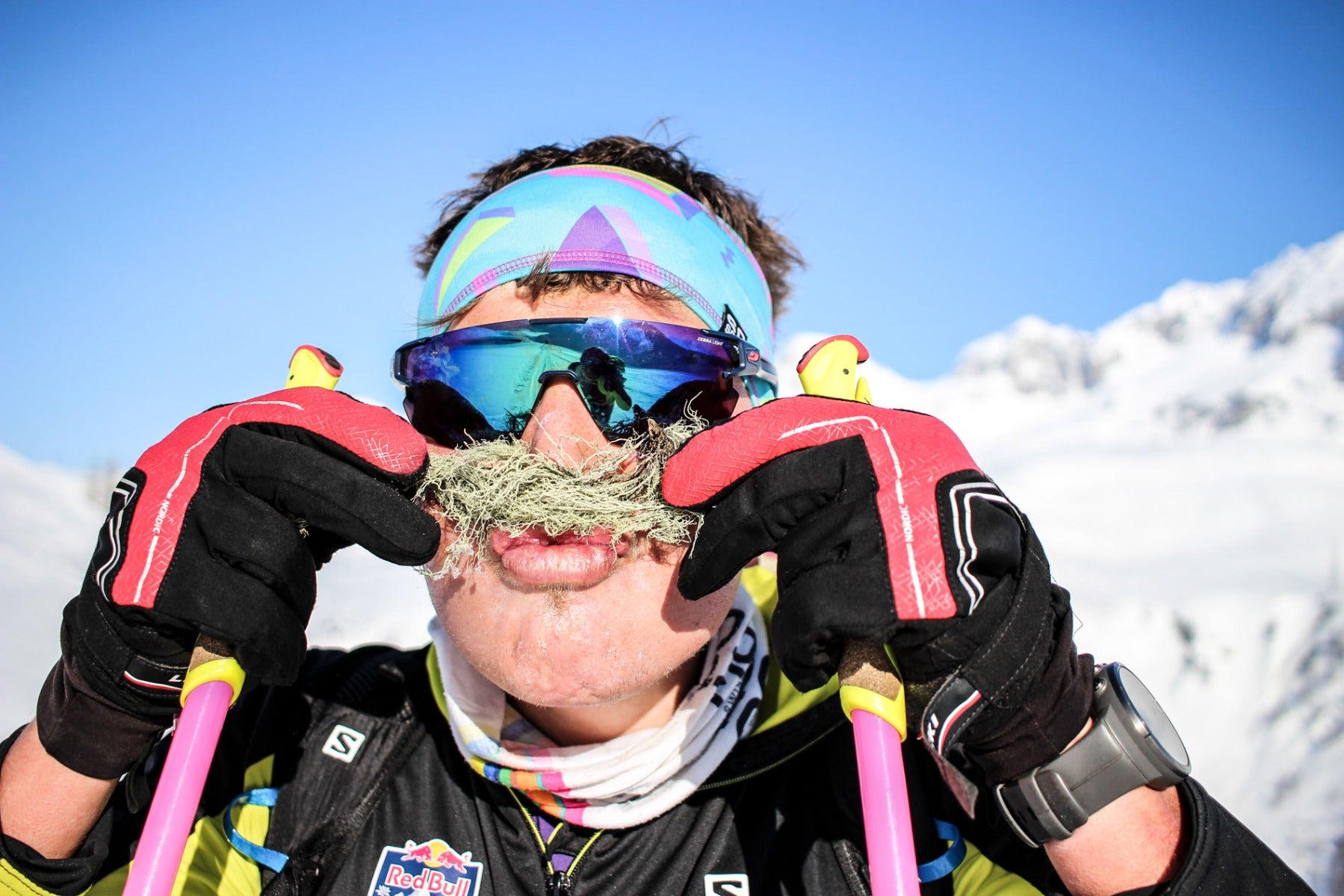 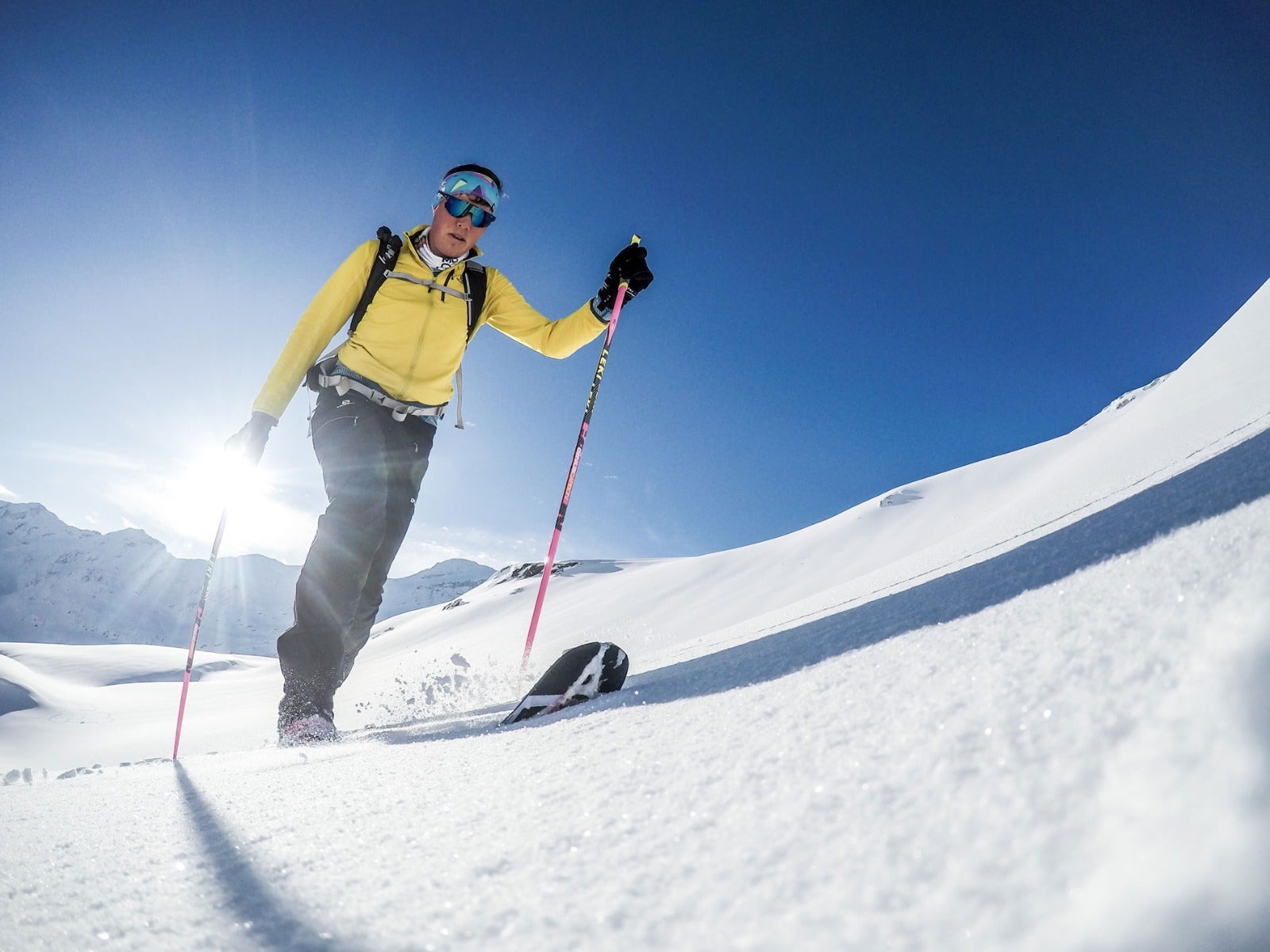 Up, up, up towards the sun (and the Mediterranean Sea) with Red Bull – Der lange Weg. David Wallmann on his way up to Splügenpass / Switzerland. (Pic by: © Philipp Reiter)