"My goals are to carry the confidence I built throughout last season into my second year elite," says Savilia. "On the results side, I hope to podium at a World Cup, have a great performance at World Champs and qualify for the Paris Olympics." She also has numerous small victories she hope to attain this season, stating, "It’s easy to forget the pieces of the puzzle, but I think if you can appreciate them, you will be happier." 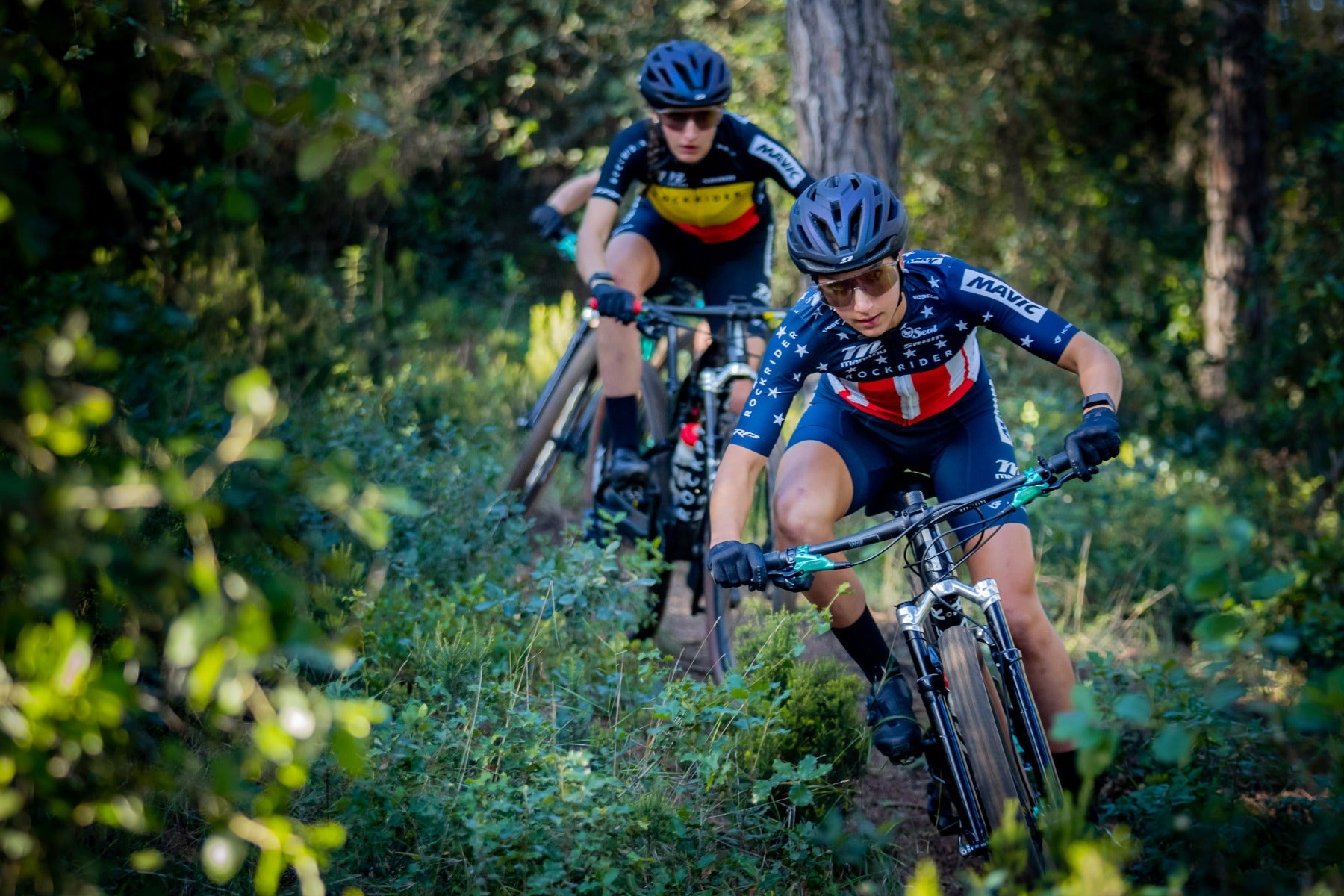 Savilia, 23, grew up racing through the National Interscholastic Cycling Assocation (NICA) league local to her home in Inverness, California. She competed in her first XCO World Championship in 2017 as a junior before racing her first World Cup calendar the following season. That year—2018—Savilia won her first of five National Championships. Savilia has competed for the last two seasons as part of the Orange Seal Off-Road Team, including earning three top-10 World Cup short track finishes in the elite field last season.

She's currently spending two months in Girona, Spain, preparing for the beginning of the season. "The environment here gives me the opportunity to do focused training and be close to some of the first UCI races of the season," Savilia says. 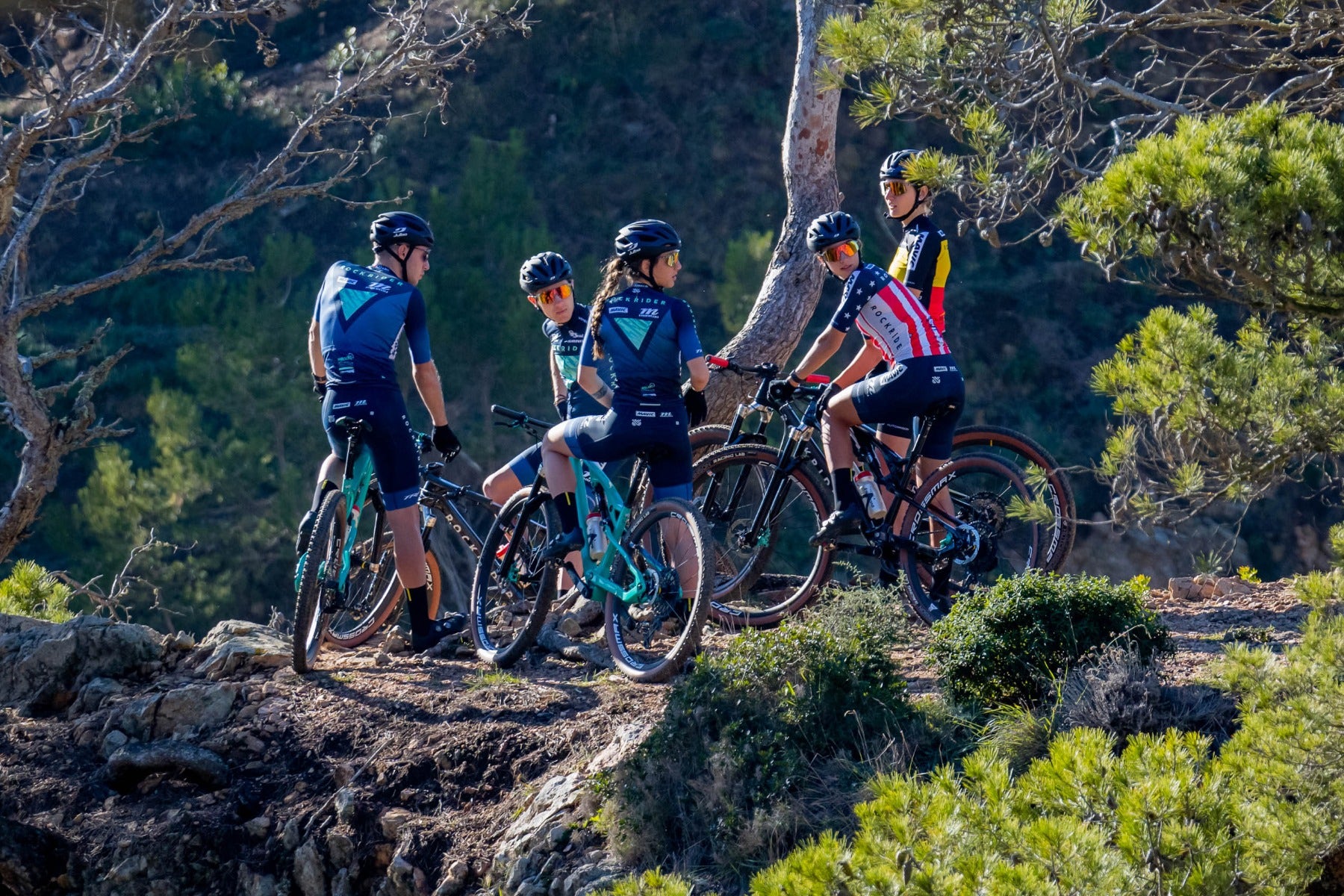 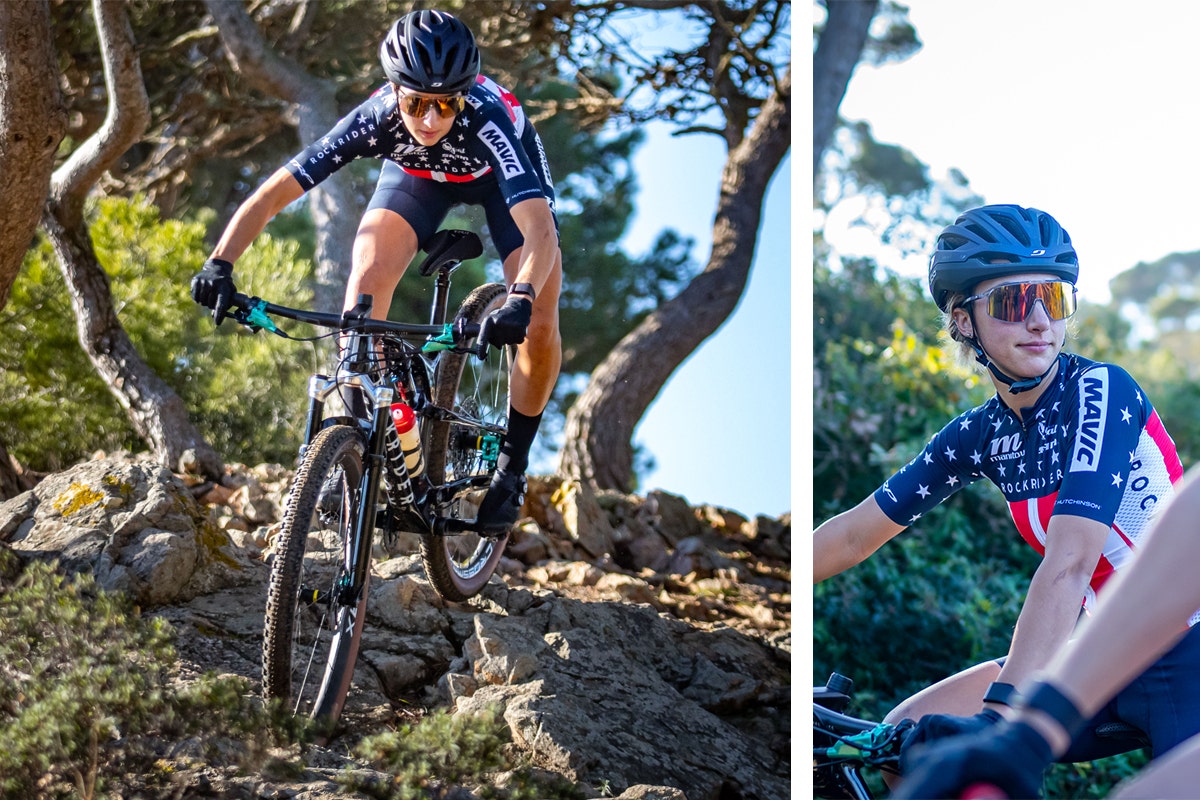 The goals and environment of the Rockrider team drew her to the French squad. "From my first conversation with them, the energy was super positive, and we shared the same high performance goals," Savilia says. "When you’re competing at the highest level, traveling and living away from home for most of the year, the environment is key. I’m really happy to have found this team that feels more like friends who really care about each other's success." 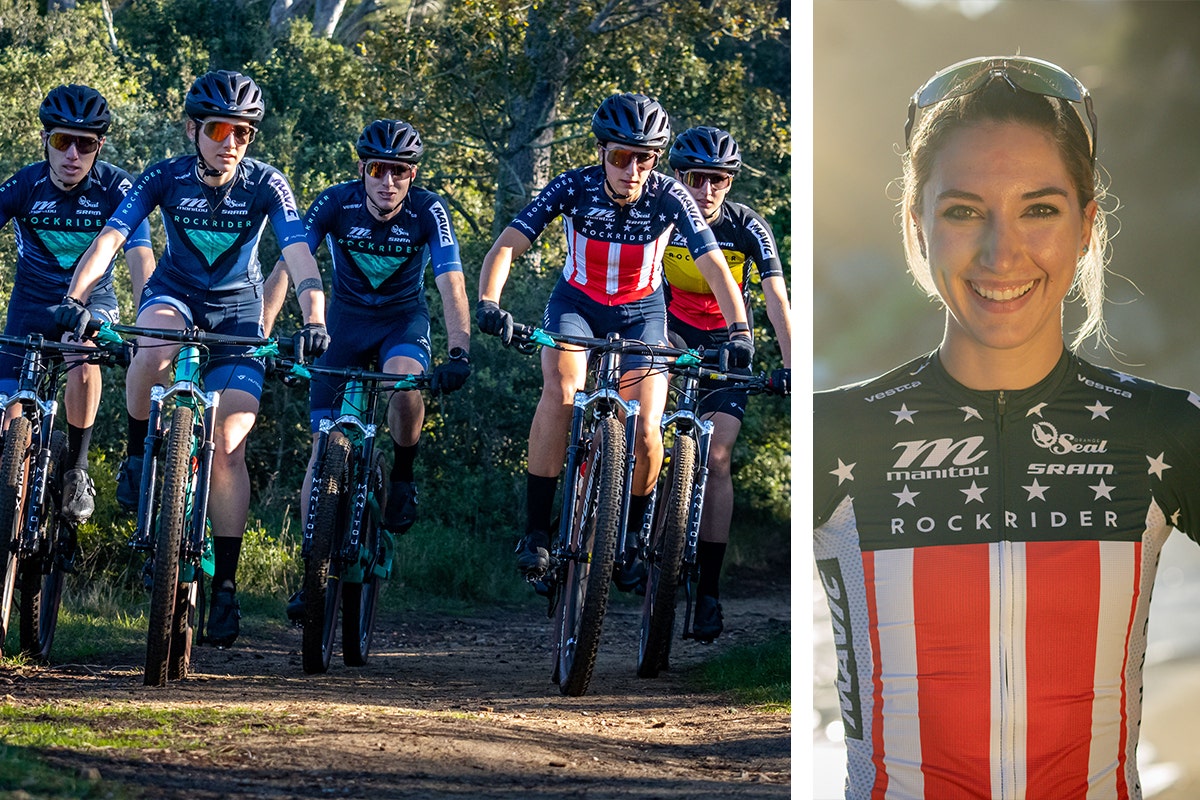 Savilia has been wearing Julbo's new Density sunglasses for the last several weeks. "I noticed right away how color-enhancing but not overly bright the REACTIV lens is. The vision is crisp going in and out of shade, and I love the lightweight and flexible frames that mold to my face." 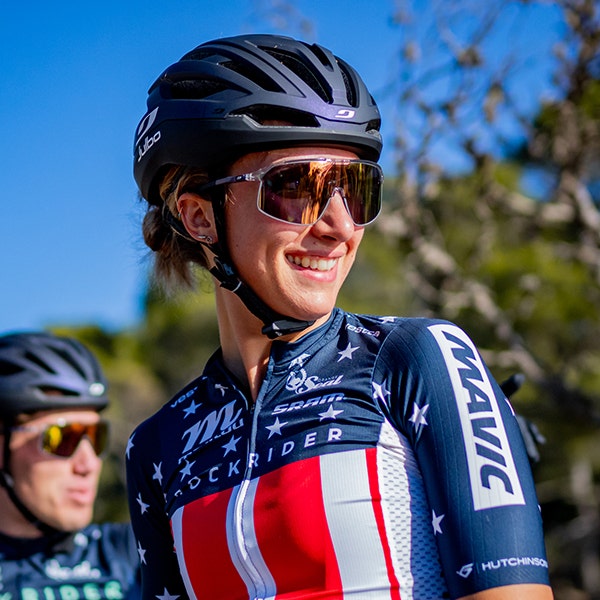