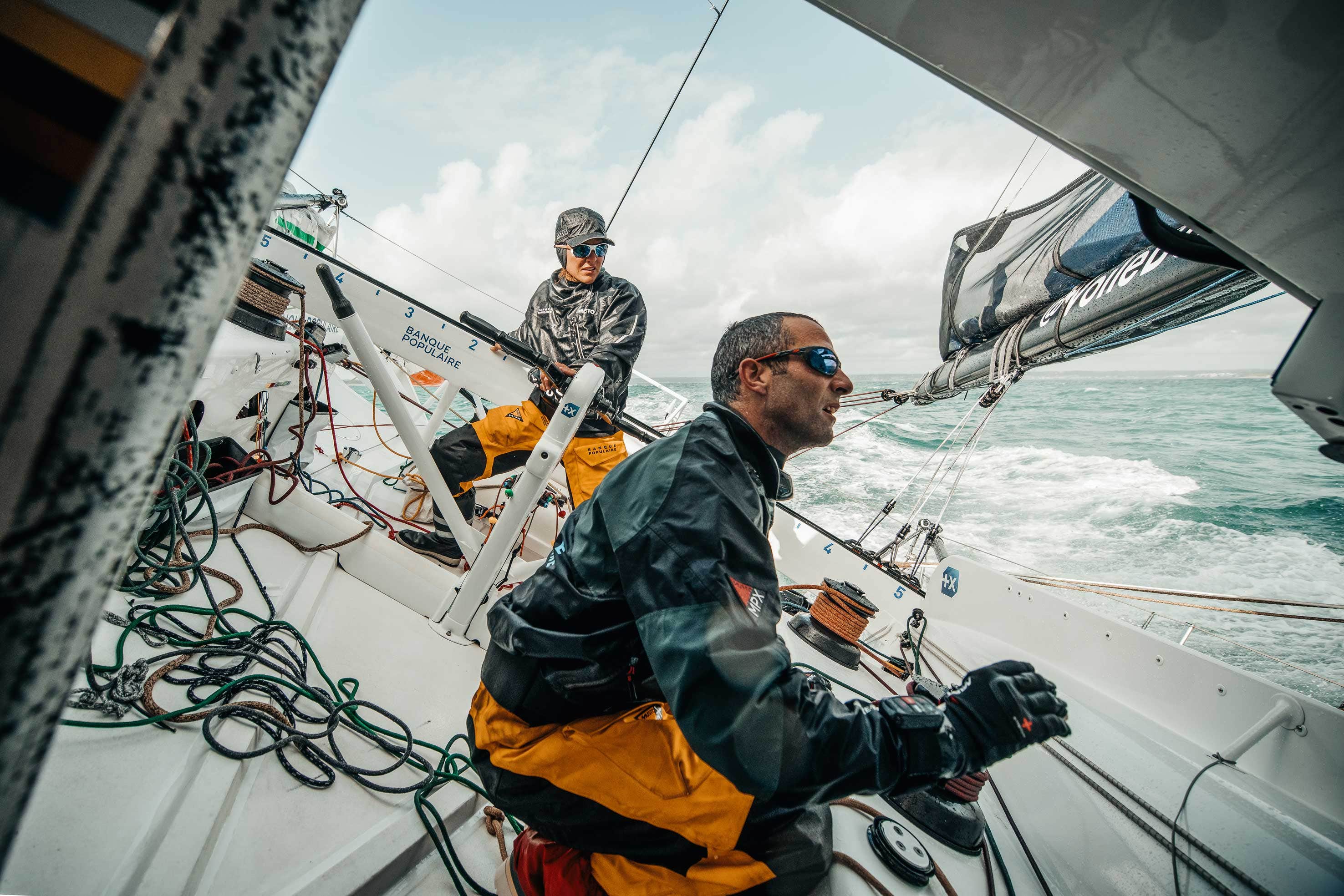 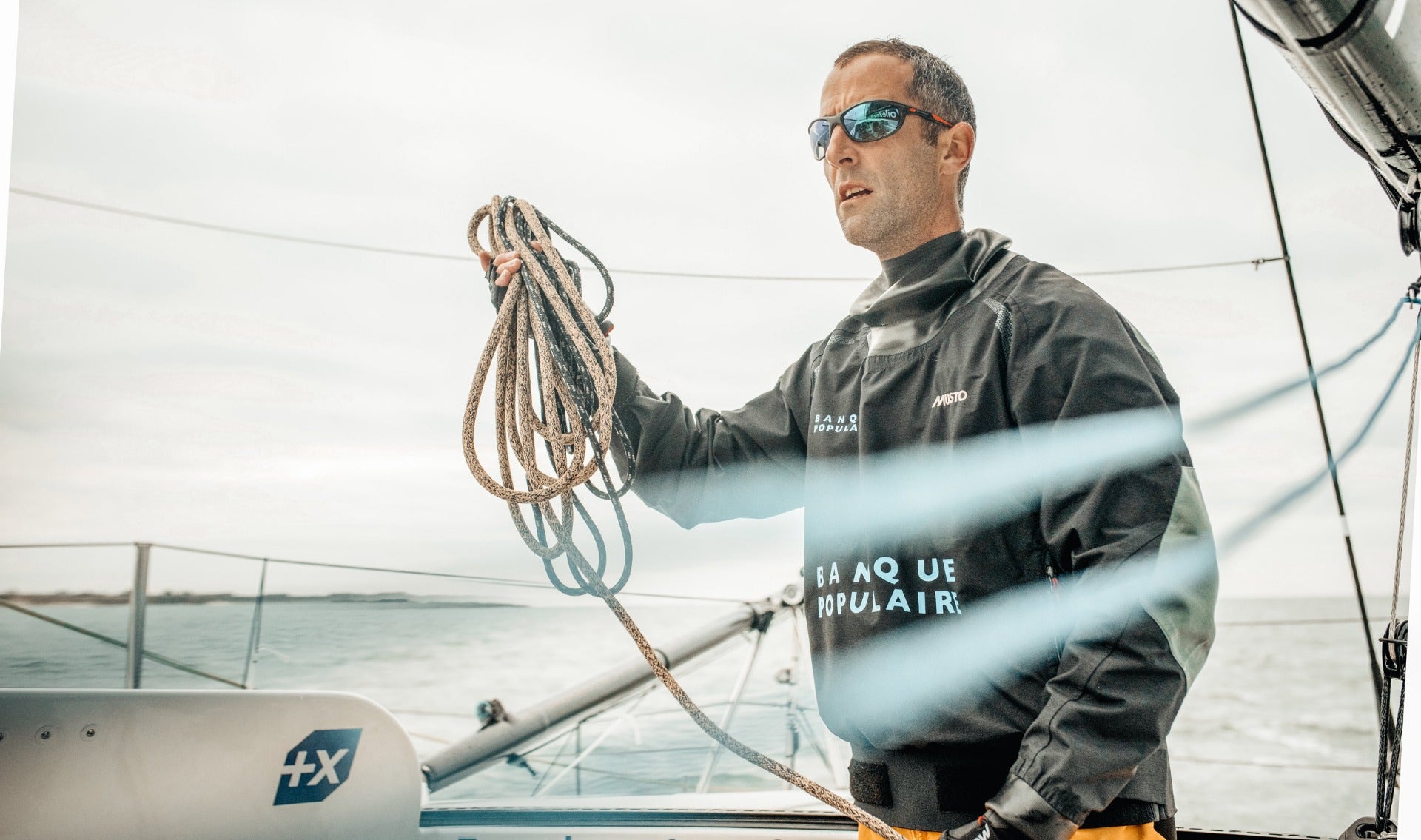 Thousands of mountaineers have climbed Everest. Hundreds of astronauts have been to space. But fewer than a hundred people have sailed round the world solo, non-stop and without assistance. In 2017, skipper Armel Le Cléac’h was the fastest of them all!

From dinghies to the Formula 1 of the seas

For the Julbo ambassador, it all started in Finisterre in the north of Brittany. Born in Saint-Pol-de-Léon, Armel competed in his first regatta in the bay of Morlaix at the age of nine. He got the sailing bug from his dad. And the rest he got from himself, his talent, his self-sacrifice and his fervent desire to win. After tasting his first sea spray aboard an Optimist followed by a 420, the Breton, who's a great fan of Tolkien's adventures, began to dream of the open sea and solo races, and the wild waves between the Roaring Forties and Furious Fifties...

Following an engineering degree from INSA (National Institute of Applied Sciences) in Rennes, Armel joined the famous Finisterre Offshore Racing Center in Port-la-Forêt in 1999, then quickly made a name for himself on planet sailing, and even a nickname: the jackal. Famous for never giving up, he sliced through the waves and swept almost everything before him: the Solitaire du Figaro thrice, the Transat AG2R, The Transat bakerly, and most notably, the Vendée Globe on his IMOCA monohull. After finishing second twice in 2009 and 2013, in 2017 the sailor won the eighth edition of "the Everest of the Seas" in record time: 74 days which was four fewer than the previous record set by François Gabart!

Gifted with a truly scientific understanding of racing, Armel Le Cléac’h is an outstanding sailor in search of perfection and can be demanding and sometimes hard on himself. A father of two, his unassuming nature on land belies his ferocity on the water. Passionate about sport and a great golf player, he now sails the oceans in the Ultimate category, in other words, giant – and flying – trimarans! With his super-powerful, 32-meter Maxi Banque Populaire XI (currently under construction), capable of reaching incredible speeds, the Frenchman, not demoralized by two consecutive capsizes in 2018, has a double goal in sight: the Route du Rhum in 2022 and a new solo round-the-world attempt in 2023. As determined as ever, Armel is ready to face the elements with Race 2.0, the queen of the seas. 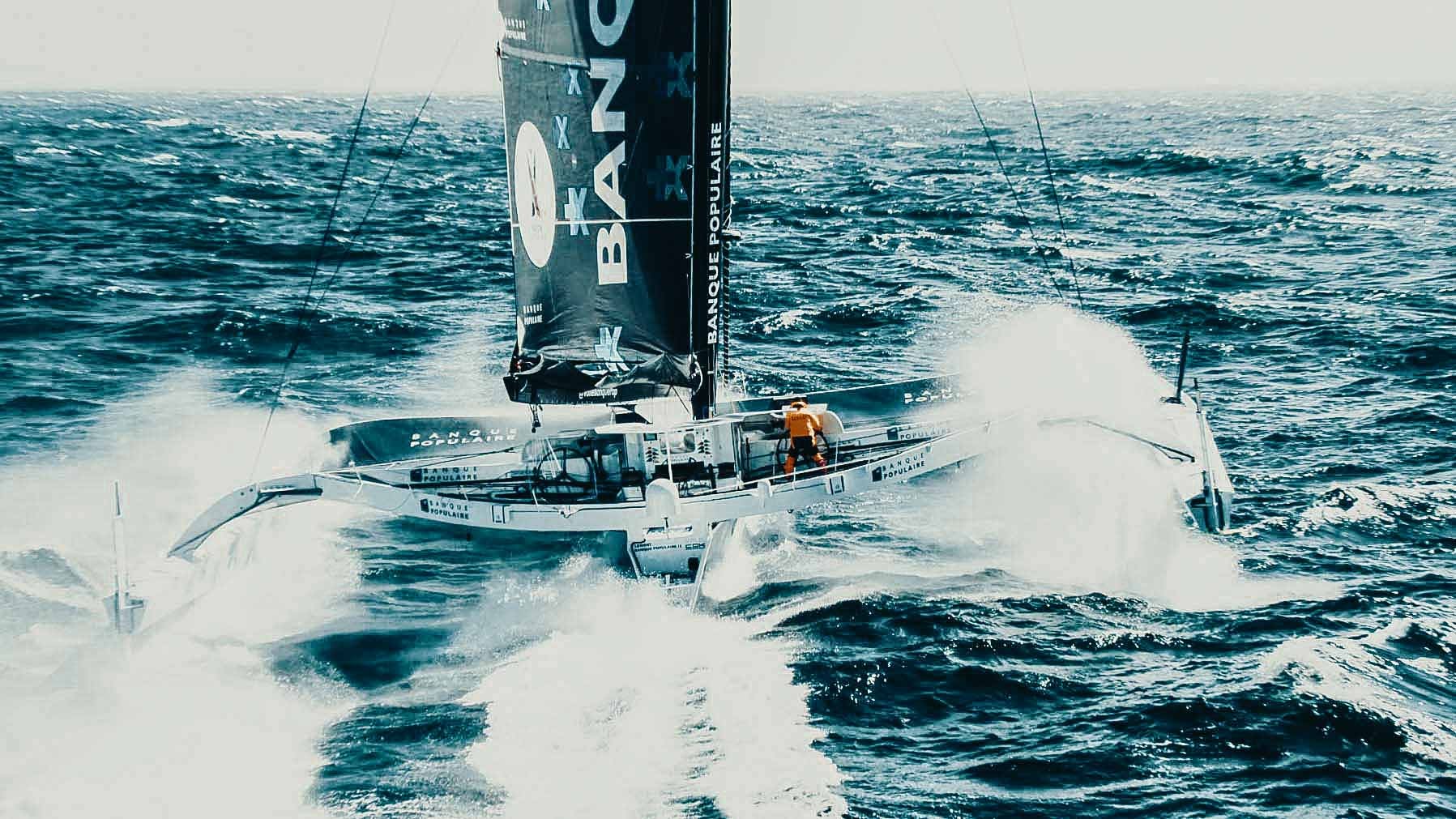