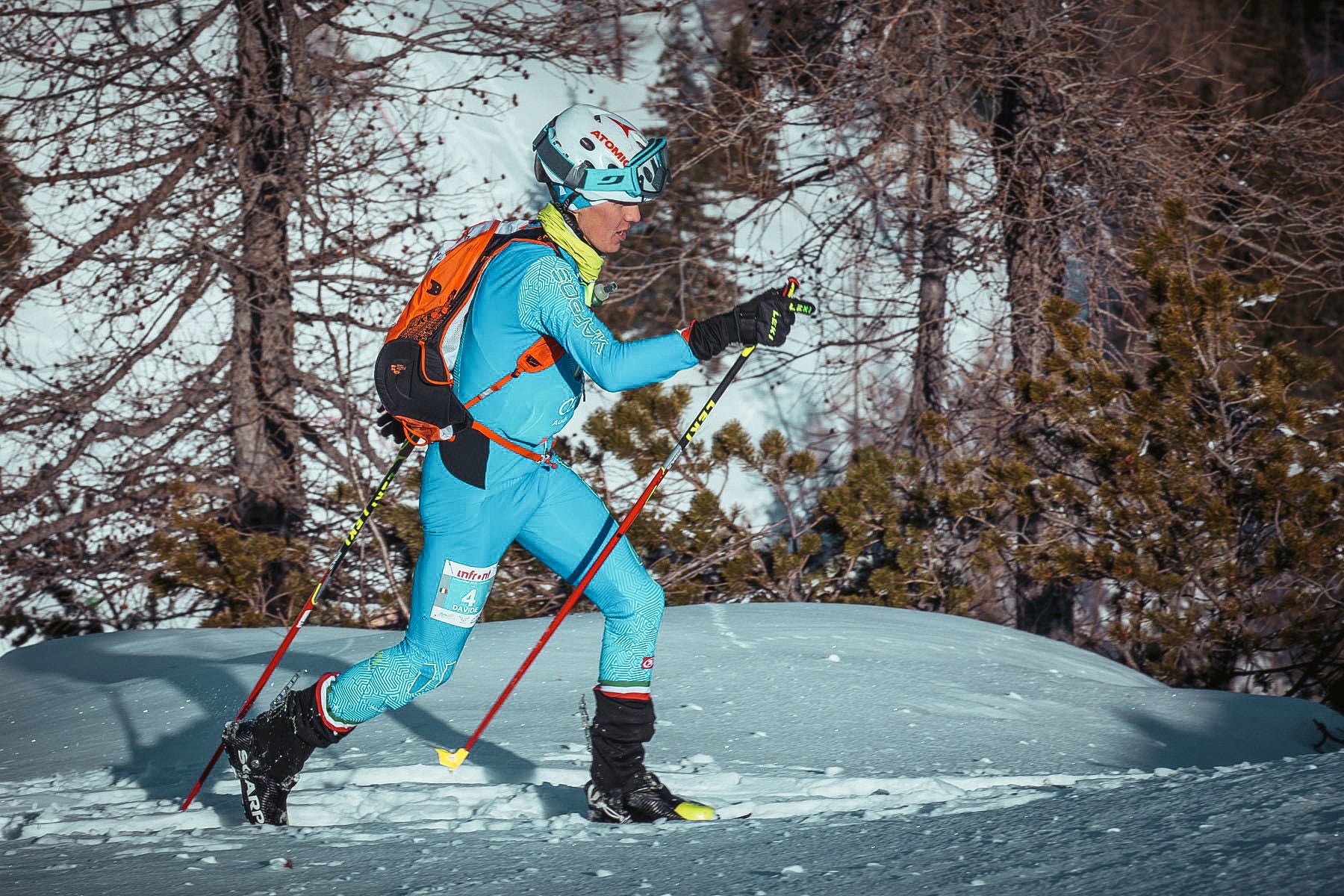 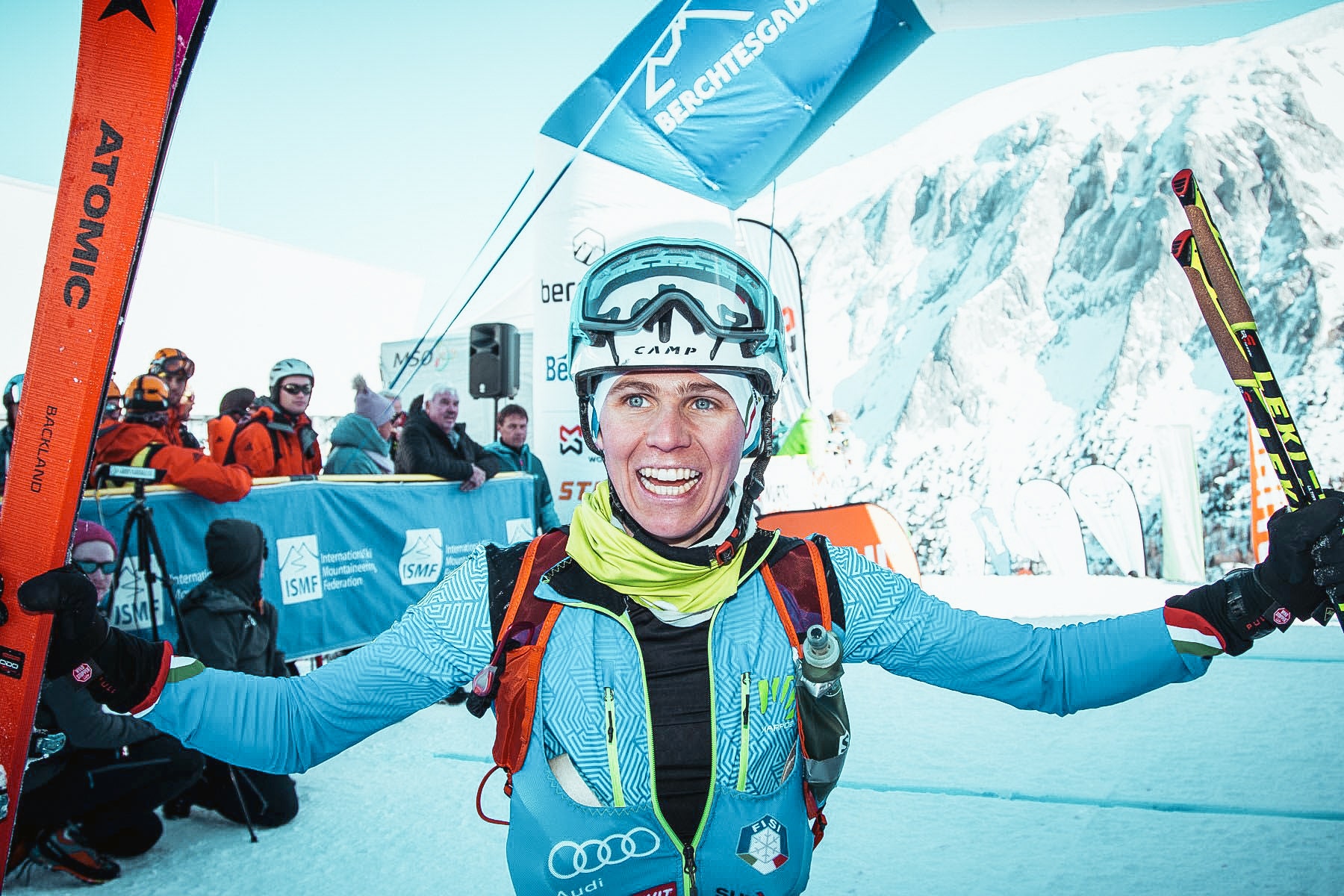 The young Davide, born in a small village in the heart of the Italian Alps in the province of Trentino, has been shining for several years at the highest level in ski mountaineering and trail running. He's a very special guy, the rising star of mountain racing.

With climbing skins on his feet, the prodigal son followed his father for many years on ski touring trips. He then tried cross-country skiing, ski jumping and even downhill, before discovering ski mountaineering at the age of 14. With his incredible talent, the spirited Davide Magnini caught the eye of the Salomon team. And because he's all about speed, victories came in quick succession in the youth categories, both in individual and vertical races. Winner of the U20 and then U23 world cup, and European and world U23 champion, the Julbo athlete won his first senior world cup stage in 2020, in the individual race in Jennerstier, Bavaria. Phenomenal! Unheard of in a discipline that could be included in the 2026 Winter Olympics in Milan-Cortina d'Ampezzo.

During his summer training season, this ski mountaineer with a passion for outdoor sports likes to travel the mountains with long strides. His performance while training has allowed him to assess his potential for trail running. And it's immense, almost off the scale! He doesn't know it yet, but it's already starting to show: in 2019, the year he burst onto the scene, Davide Magnini won the 42 kilometers of the Mont-Blanc Marathon, ripping up the four-hour time, after setting a furious pace for his opponents. The Italian’s first big win in the Golden Trail World Series. And obviously not his last...

Closer to the stars

A specialist in short distances and intense effort, Davide Magnini also shines as a skyrunner. A winner of stages on the Vertical Kilometer World Circuit and on the hot slopes of the Larrun massif in the French Basque Country, he's already at the top. Knighted by king Kilian Jornet himself – his role model – who he came second to on the 2019 Annapurna Trail, the materials engineering student has a bright future. For him, the mountains have no limits. Just like his talent. Shooting across the sky at speed, this star clearly has much more to offer... One to watch! 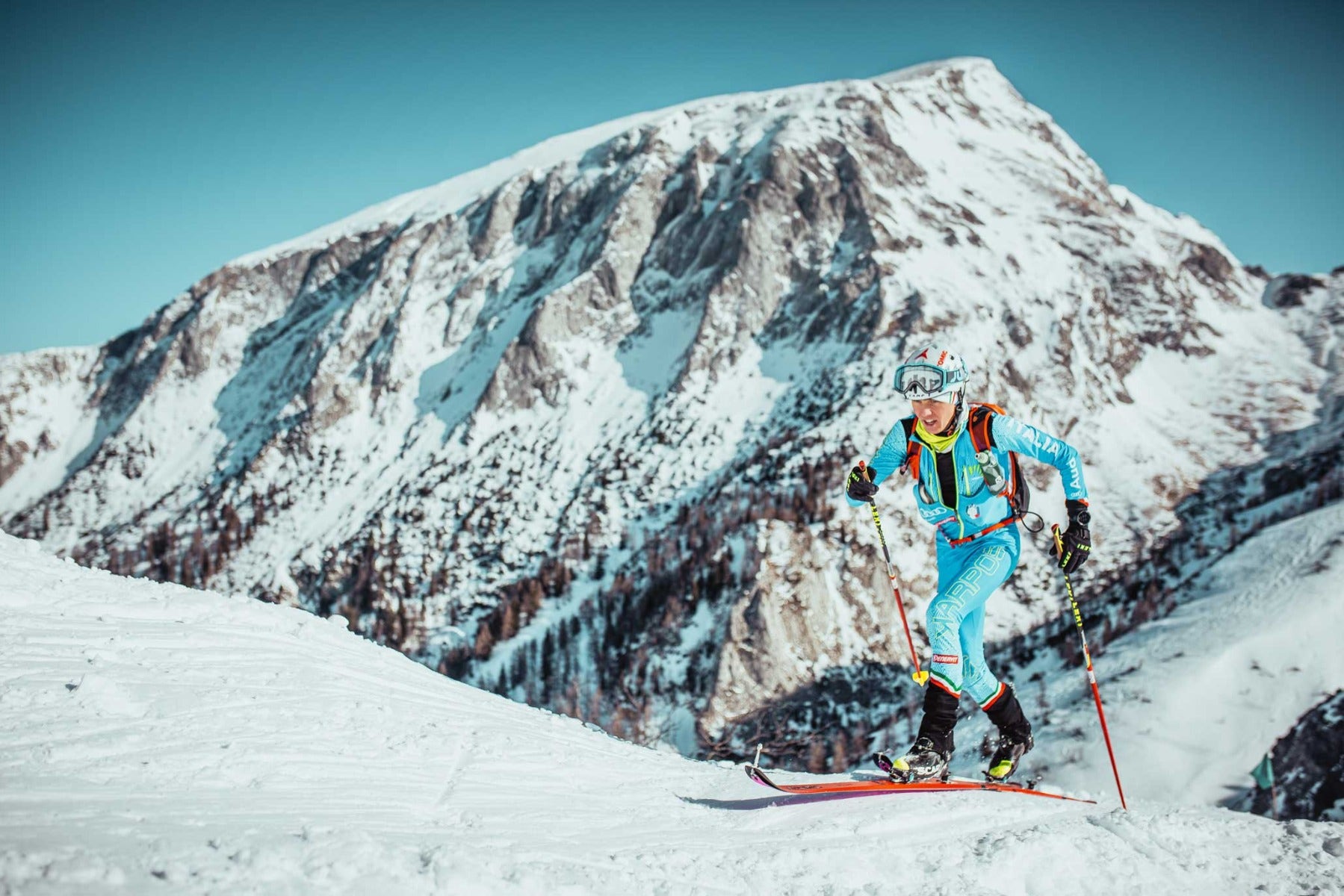