She was just a kid. Barely seventeen. A kid unknown to the wider world who must have been super-stressed in the Arosa gate at the start of the snowboard cross World Cup. At that very moment, on that winter day in 2011, Chloé Trespeuch didn’t yet know it but she’d just changed the course of her life. 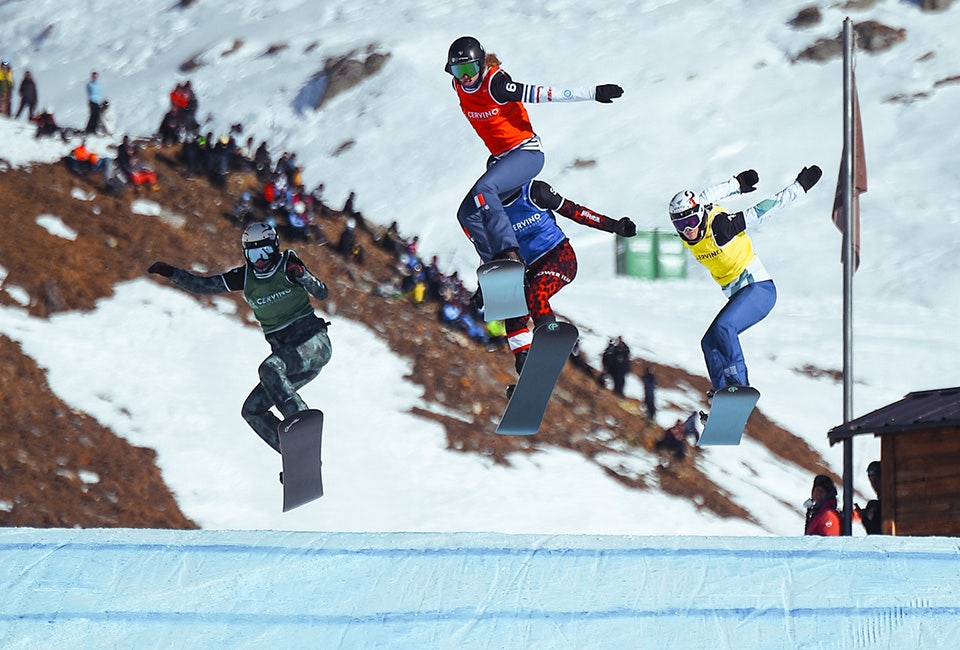 THE SOCHI WINTER OLYMPICS AS SPRINGBOARD

The Julbo snowboarder learned quickly. And well. While she continued to compete in the World Cup, she made an explosive debut at the Olympic Games in Sochi. At age 20, she returned from Russia with a bronze medal round her neck. The Games were an amazing catalyst for the young lady from Val-Thorens. A win in her first World Cup in 2016, another firework the following winter, before taking silver at the 2017 Worlds.

A decade after her debut, Chloé Trespeuch, who divides her time between Savoie and the Monts d’Or area near Lyon, is one of the stars of the circuit. She’s become more mature. And more consistent. But as well as her sport, this student of political science is also committed to the environment. She co-founded ecoglobe.fr, an environmental conservation organisation set up to preserve the beautiful nature she expresses herself in for future generations.

In the winter of 2021-2022, the young lady continues to perform well. After several podium wins, she’s now in second place in the World Cup general standings with the Winter Games just around the corner. And she won’t be hiding: she’s keen to re-experience the intoxication of the Olympic peaks. 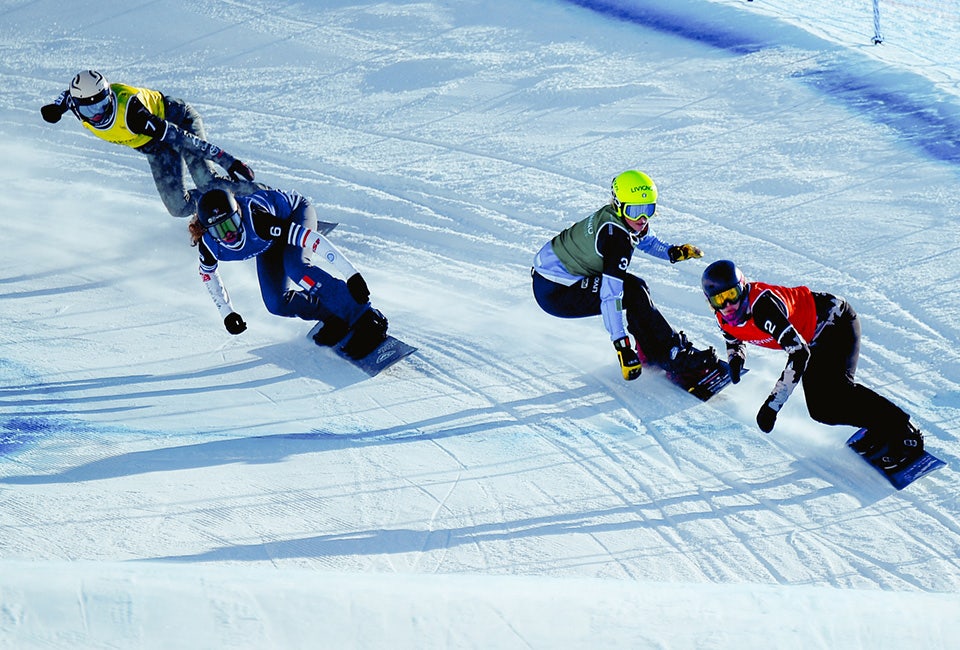 An exploration of the Chinese course on 5 November has allowed her to adapt her preparation: "We’re going to do a bit more physical training; given that the course in China is ultra-physical, it’s good to do a booster shot. To try to recreate the same effort, so it’s easier to deal with at the Olympics," she confided to the press. But the global health situation is also forcing Trespeuch and her French compatriots to modify their approach to the great winter gathering. "We left home on 1 January and won’t be back again until after the Olympics. We want to take every precaution while also doing the necessary prep." 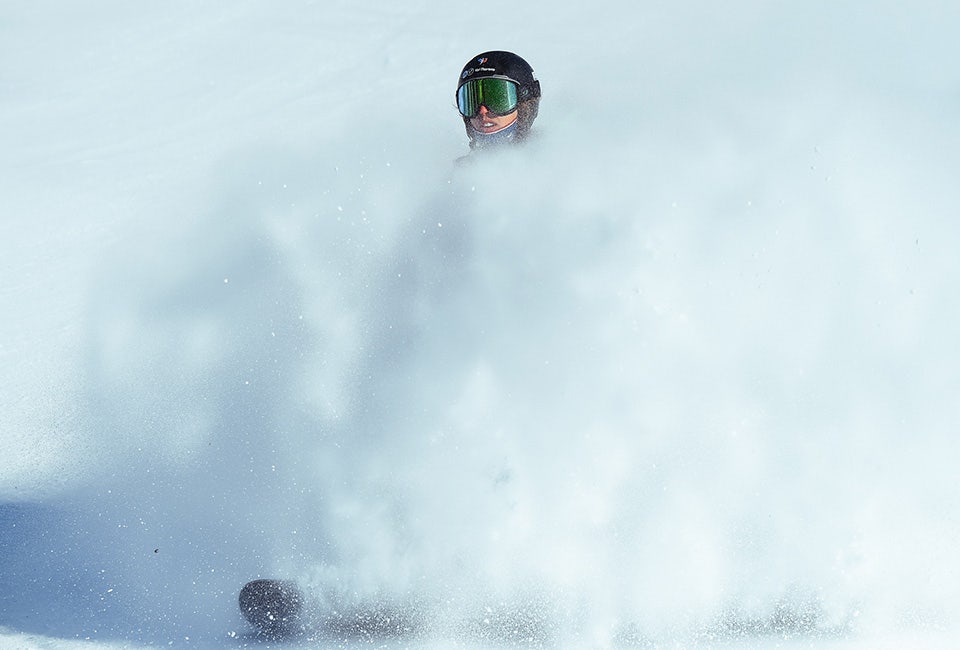