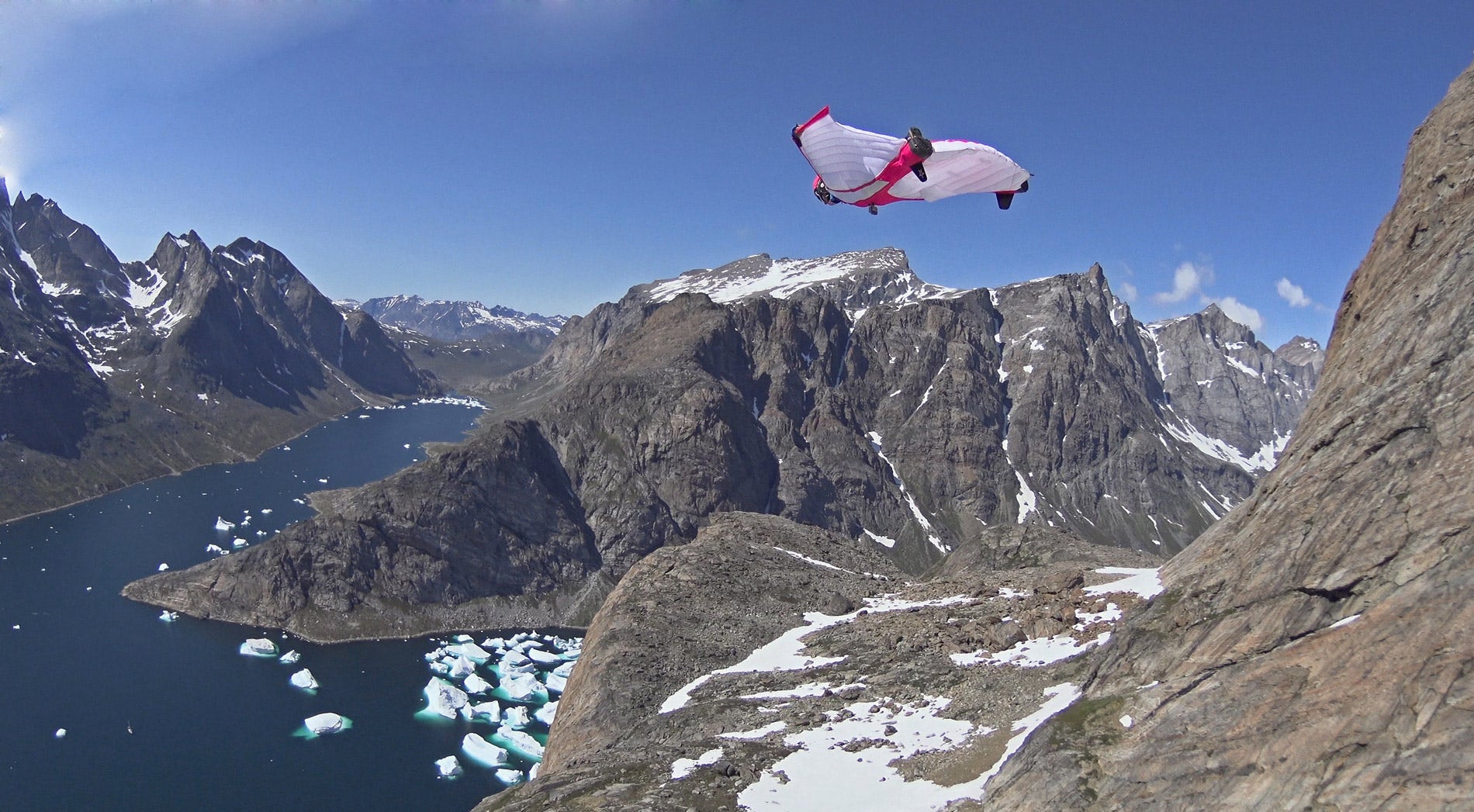 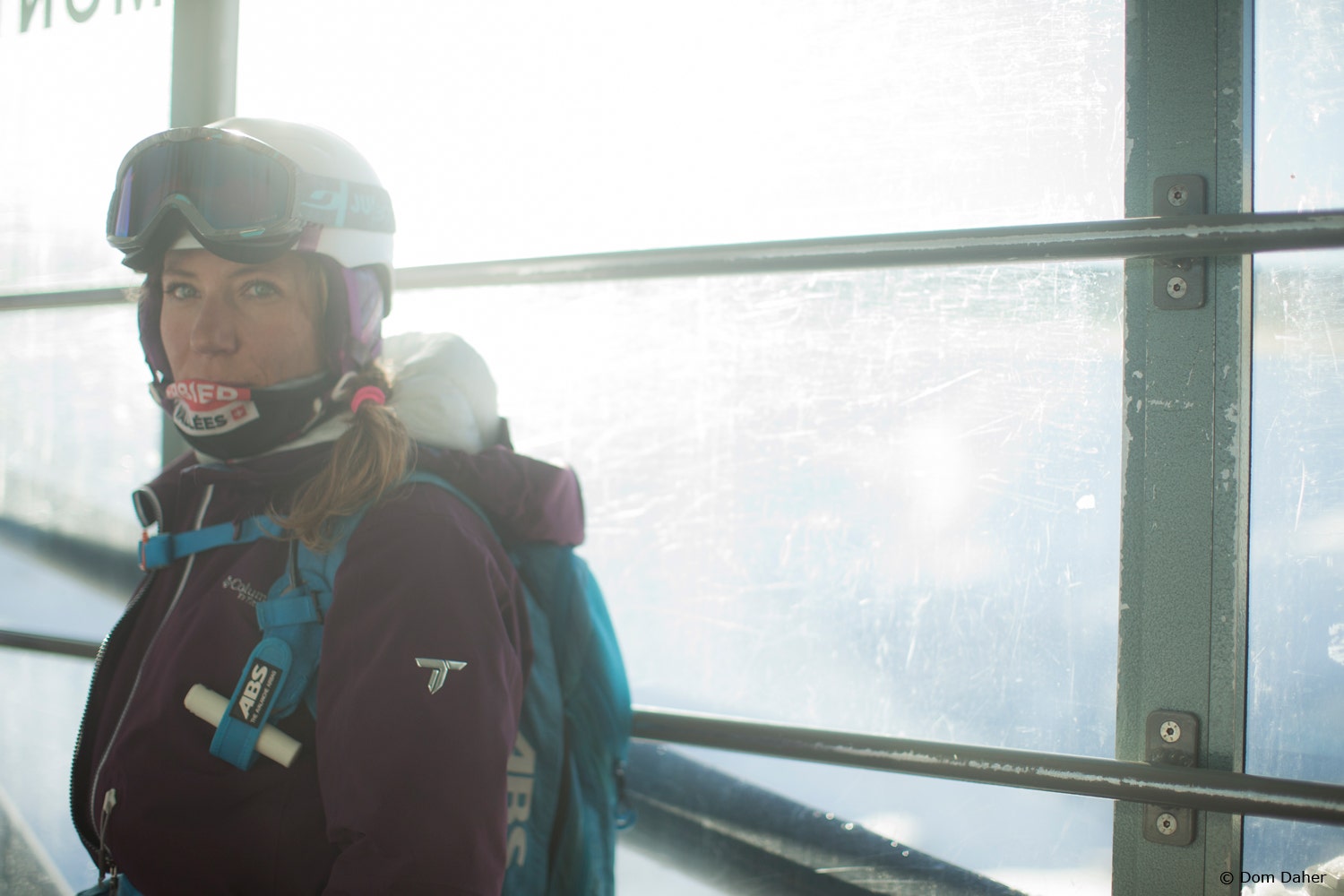 Between earth and sky

Géraldine Fasnacht discovered snowboarding at the age of eight. The sport gave her the desire to go discover the mountains, explore them and adopt them as her own.

Géraldine has notched up 11 victories in international freeride snowboarding contests, three of them at the Verbier Xtreme.

Keen to also enjoy the mountains in summer, Géraldine turned her hand to parachuting. After learning how to jump from a plane, she jumped from a cliff and then, in a logical progression, she added a wingsuit so that she could fly.

When asked what she does for a living, Géraldine simply replies:
"I draw lines on the mountains, either flying or riding, after a wonderful ascent."

"I like the relationship I have with the Julbo team. They're always developing products to make them better adapted to our sport. They listen to my needs and support me when I set myself a new challenge. That's so important for me."