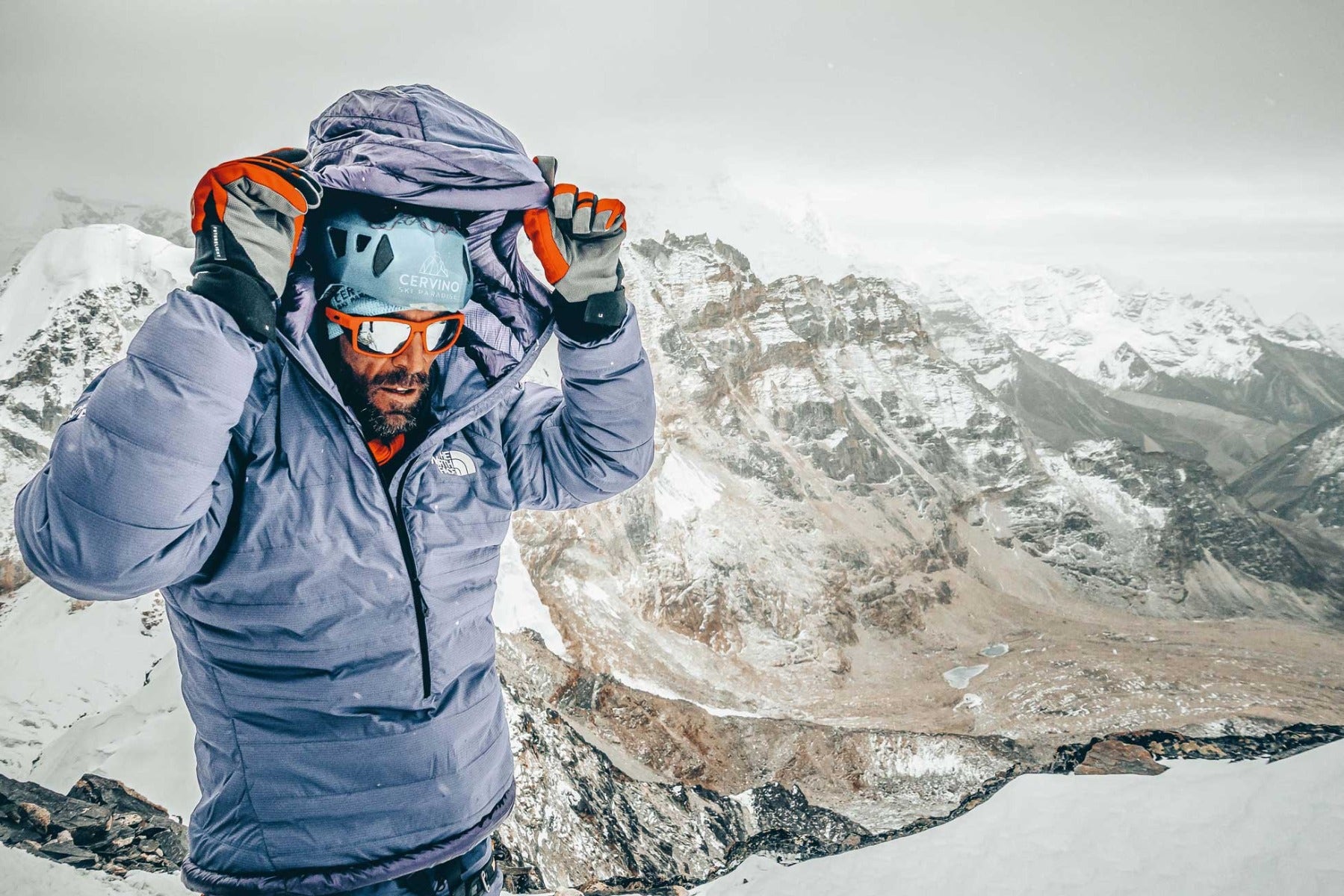 "We only have one life, let's make it memorable."

Born in the Aosta Valley in the shadow of the Matterhorn, a majestic peak standing 4,478 meters high, Hervé Barmasse comes from a long line of mountain people. His passion for mountaineering has been passed down from father to son for four generations. He was brought up surrounded by mountains. They shaped, changed and inspired him. They're his whole life.

The Matterhorn in his blood

Hervé's first love was bombing down the slopes before he started climbing them. At the age of sixteen, he was the great hope of Italian alpine skiing. A downhiller. On the rise. But a heavy fall broke his knee along with his childhood dreams. Deprived of skiing, he felt completely lost. Seeing this, his father opened his eyes by taking him to climb the Matterhorn on a freezing February day, in the footsteps of his grandfather and great-grandfather. This was his "aha" moment. The young man discovered that mountains were much more than just groomed slopes and that he could climb them too. This marked the start of another story, a time of exploration and high peaks.

For his first solo ascent, Hervé Barmasse took on the south face of the Matterhorn. The first of a long list that's taken him to the four corners of the globe, from Patagonia to Pakistan. But it was also an inner journey on which he discovered his own limits – both physical and technical, but especially in terms of the mind. The mountaineer, alone with himself, learned to banish suffering, overcome fatigue and listen to his fears. And those fears help him make the right decisions, both for himself and for others when he's doing his job as a mountain guide. A question of survival at hostile altitudes in "the death zone".

Climbing lines and writing them

The Italian, a star of his discipline, has only one goal: to seek adventure where nobody goes. To get off the beaten track in search of the unknown. To open routes like the one that bears his name and that of his father: the Barmasse couloir. And where might that be? On the Matterhorn, of course! This is his mountain. And he's made a movie about it: Linea continua (Continuous Line). Before writing a book about it: La Montagna Dentro (The Mountain in Me). As you will have gathered, this lover of photography and film likes to recount and share his exploits, for example, his adventure with his rope partner, David Göttler. In 2017, the two men climbed Shishapangma, one of the famous eight-thousanders in the Himalayas, on the border of Nepal and Tibet. A monster, tamed in the purest Alpine style. With no oxygen cylinders and without leaving any trace. Eye to eye. Barmasse style. 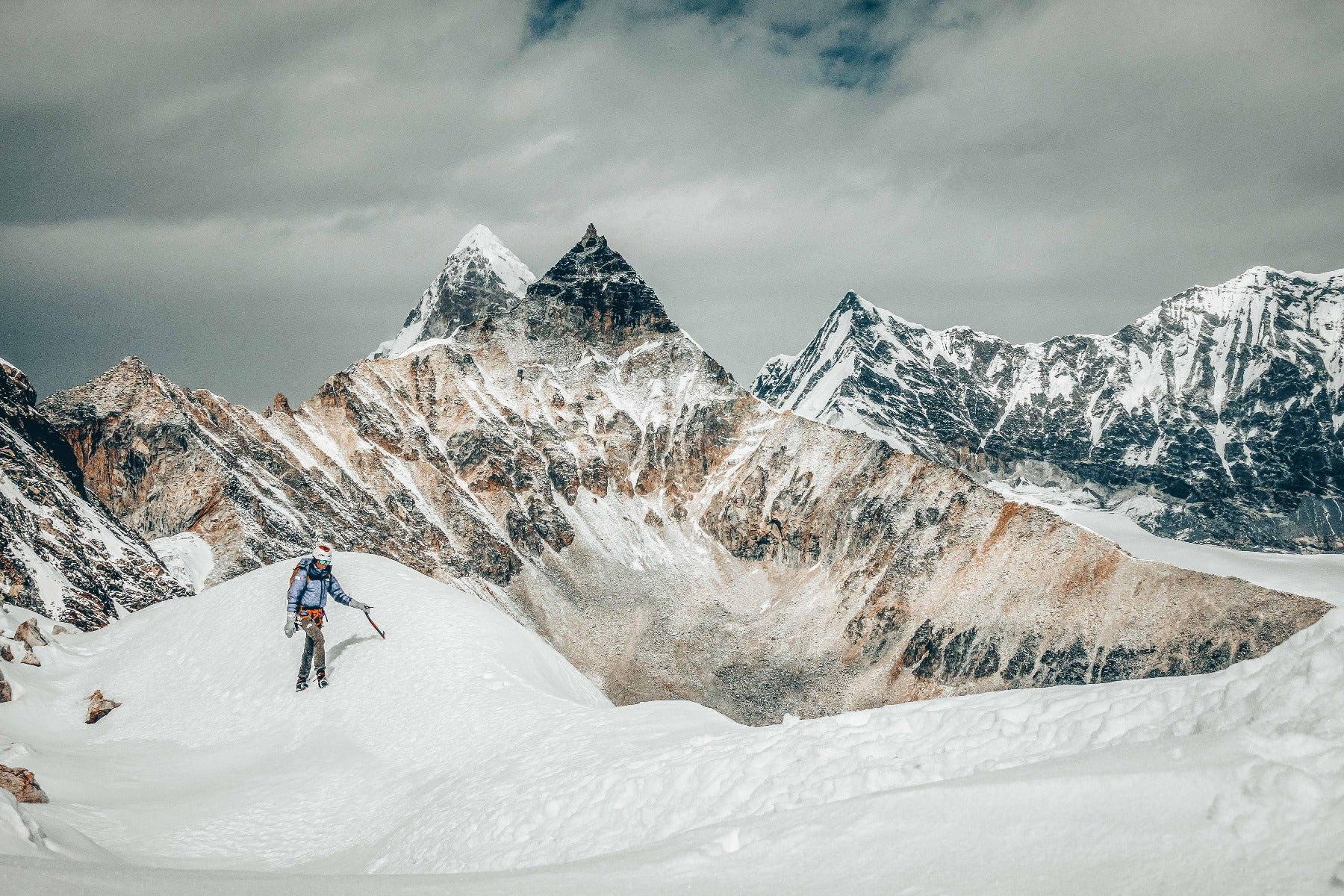