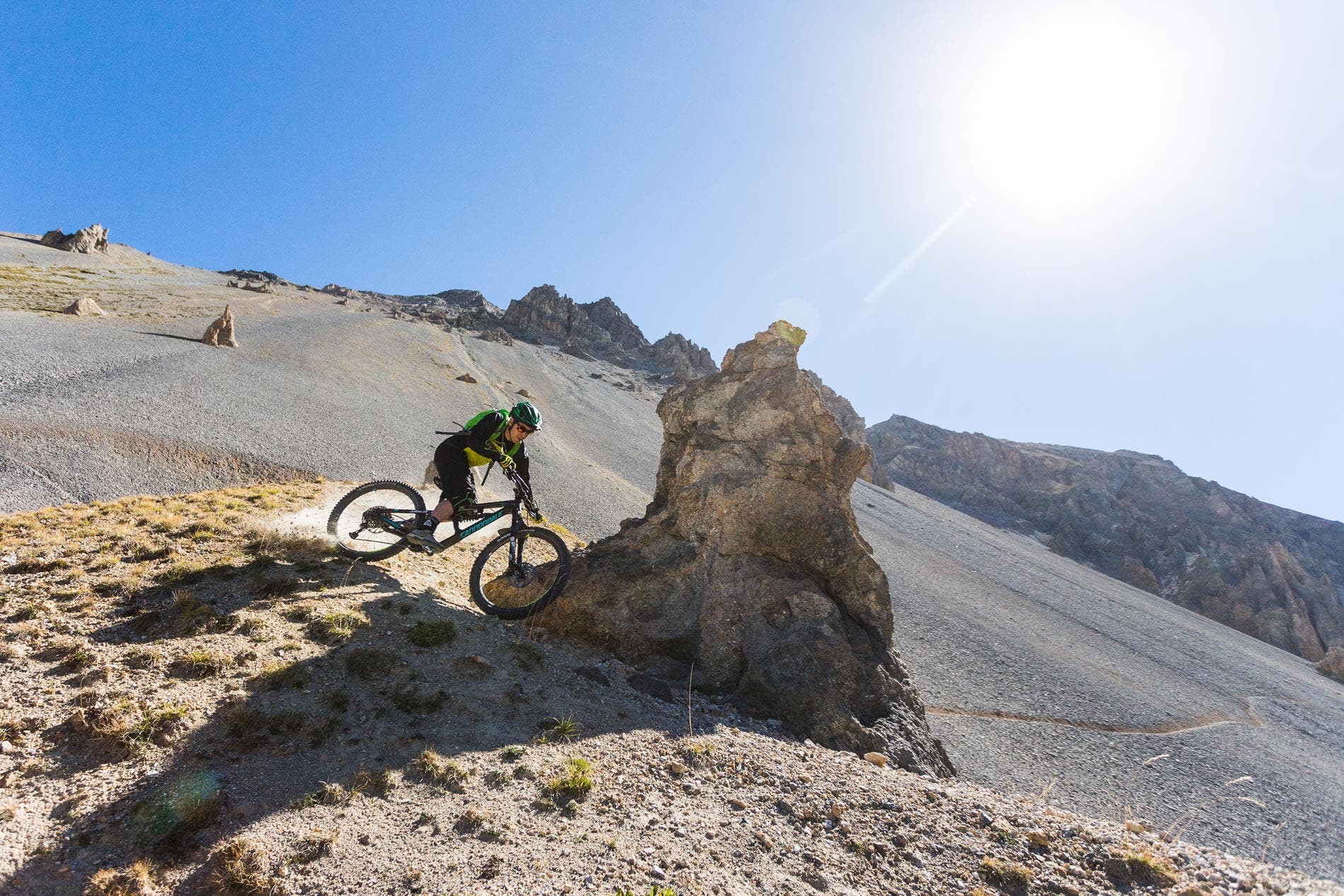 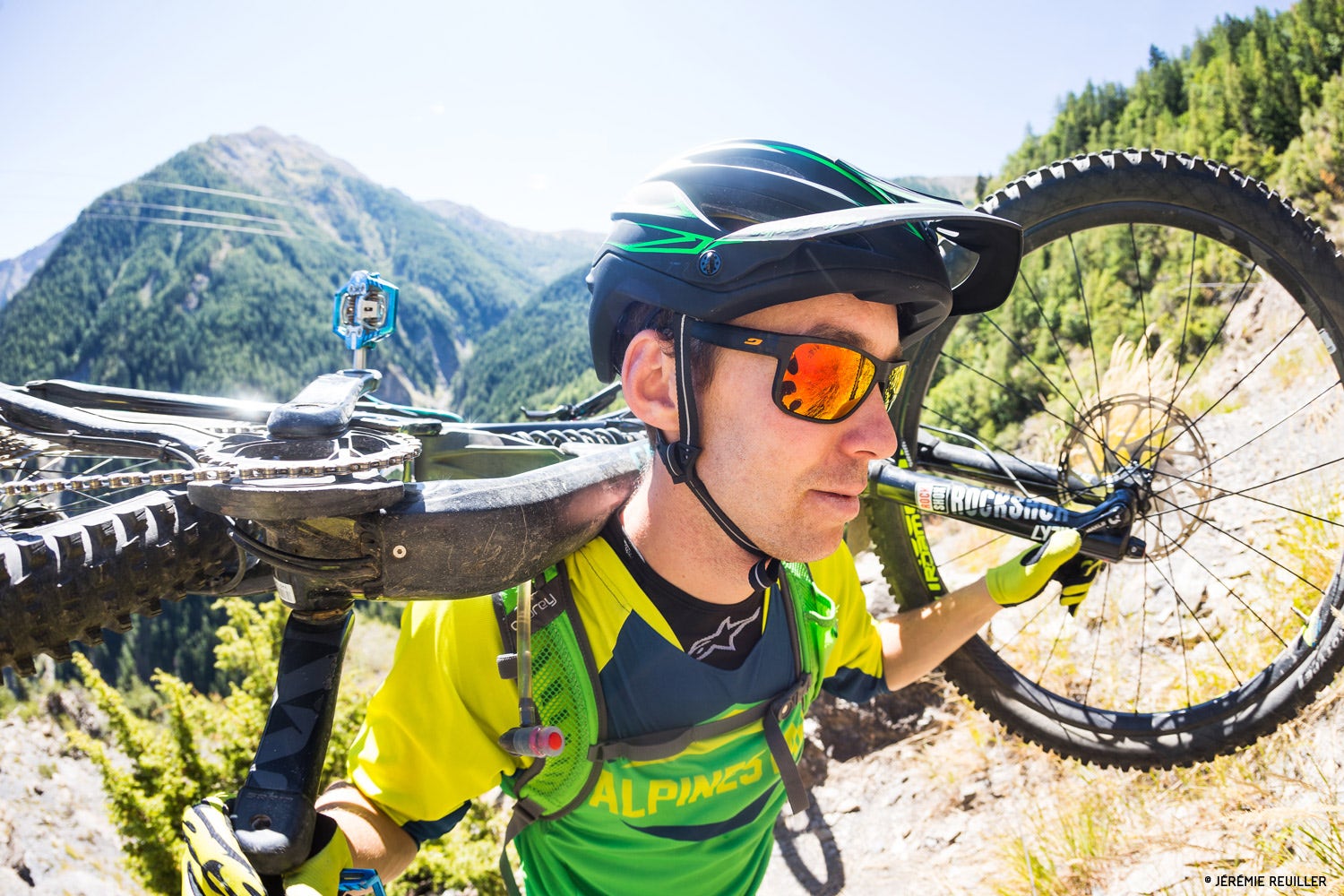 The godfather of enduro

When Jérôme Clementz starts to ride, he doesn't hang about. He's driven by an energy that gets him on the saddle from dawn to dusk.

He started mountain biking from a very young age at the same time as training for biathlon. In the end, he opted for mountain biking. Like all youngsters, his first experience was of cross-country. But he prefers downhill. He does a few downhill regional and international races, but what suits him best are long-format races such as the Mégalavanche and Mountain of Hell. These DH marathons were the forerunners of enduro. The world circuit for the discipline (Enduro World Series) started in 2013. And the first enduro world champion in history was none other than himself in 2013. He was unable to defend his title in 2014 because of a shoulder injury that kept him away from the trails for 6 months. Thanks to his consistency, he finished the 2015 and 2016 seasons ranked third in the world.

Together with his partner Pauline Dieffenthaler (also an outstanding mountain biker), he set up the company "Loizo Rider Production" and organized the enduro regional championships in Alsace in 2009. These 4 or 5-stage competitions have become must-do events for riders from eastern France as well as bordering departments and countries. Maybe one day we'll see an EWS stage organized by the company?

TransAlp: from Nice to Montreux

Jérôme and Pauline went on a stunning trip in the summer of 2017. They traveled from Nice to Montreux, going over the iconic cols we admire on the TV during the Tour de France. The duo got to savor the finest singles in the Alps.