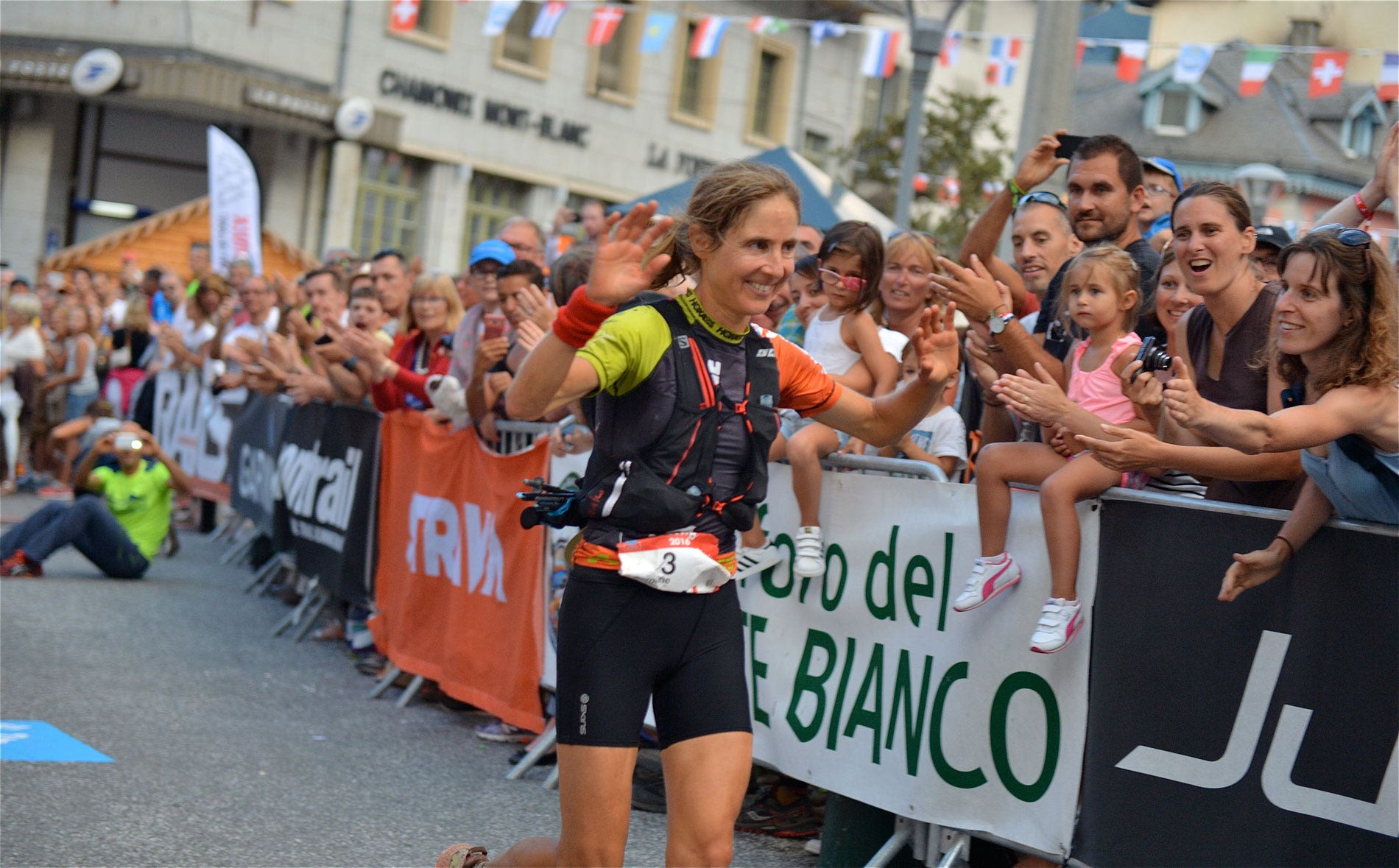 The queen of ultra-trail

Caroline is used to the world of elite sport, and was a member of the Swiss canoe slalom team from 1992 to 1998. She switched to trail running in 2012, as she wanted to "get back into a sport" and had always been attracted to the concept of performance. She says she chose trail running because of the discipline's simplicity. When you're a mother of three children and a history and geography teacher, your training time has to be carefully calculated and if all you have to do is slip on your trainers and leave the house to practice, so much the better.

With a resting heart rate of 35 beats per minute and bags of mental toughness, Caroline regularly places in the overall top 10, and was even seen ahead of Kilian Jornet for a while in the Hardrock 100 in 2017.

In 2017, Caroline set herself a target of 11 races over 100 km, a schedule she definitely would have kept to if she hadn't suffered thyroid-related health problems. Although she won the Hardrock 100, she had to abandon on the UTMB®. Her 2017 season came to an abrupt halt but knowing this athlete, once her health is back, success will follow. Bring on 2018!