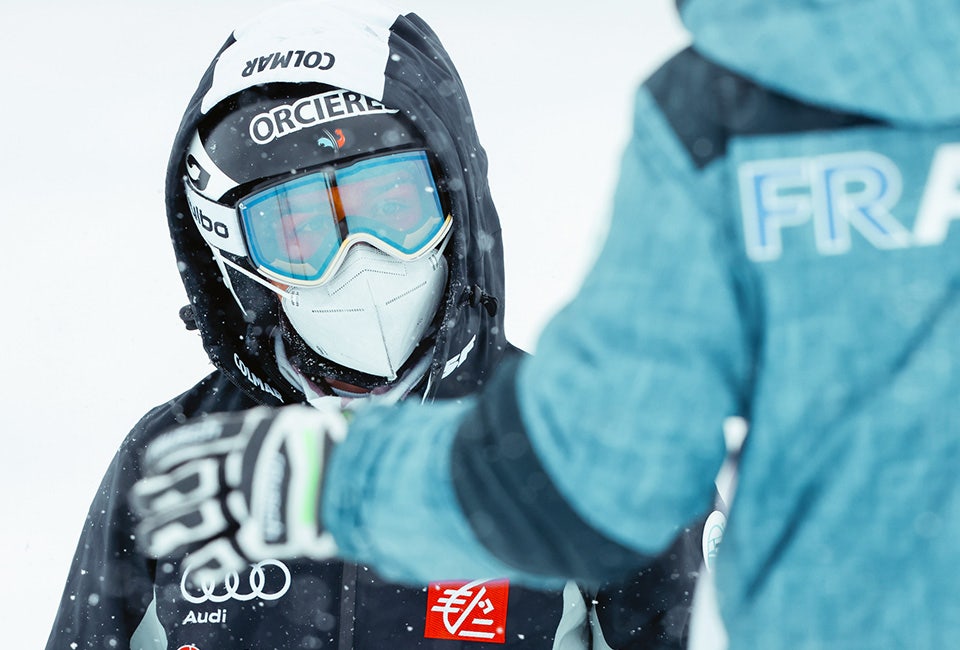 The lady who is always there when it counts

At 29, Alizée Baron knows better than anyone the price you have to pay to reach the top level in ski cross, a sport where physical confrontation is combined with the science of skiing. The 2022 season could be the moment of ultimate recognition.

The story of the woman from the French department of the Hautes-Alpes started more than ten years ago. Eleventh in her first World Cup in December 2011 in San Candido, she broke into the elite ranks in Saint Johann in Austria the following January. In an event won by another Julbo athlete, Ophélie David, Ms Baron took third place. This first podium at the highest level on the ski cross stage marked the beginning of her story in the World Cup. After a decade on the circuit, to date she has 19 podium finishes to her name. In 2014, she discovered the world of the Olympics, taking part for the first time and finishing 20th in the Rosa Khutor event. And now she’s back to experience the Olympic atmosphere, and to aim higher. 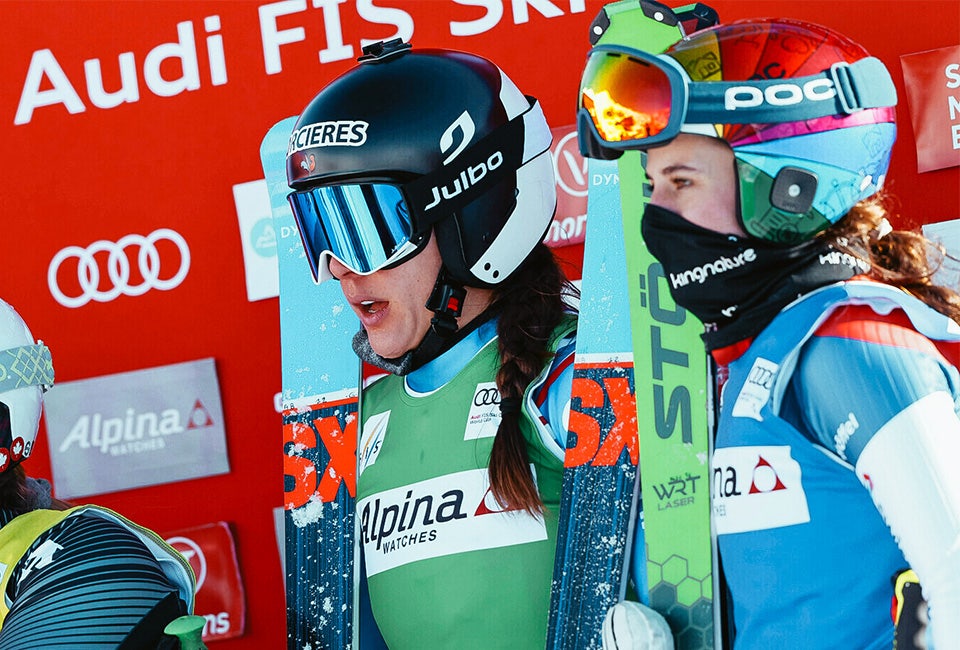 On 14 February 2015, a special day for lovers, she set the Swedish course in Äre on fire, bagging her first success in the World Cup. Baron has established herself as a top player on the circuit, but the road has been a long one. Before hanging up her skis in the final days of winter 2019, she won her first bronze medal on the American slope at Solitude. But this was followed by a very long even overly long absence. She was forced off the ski cross slopes for twenty months to recover from a back injury. An eternity for this sports enthusiast who also loves taking her mountain bike out for enduro runs every summer.  A few months ago, she confided to the press: "At the start of the season, I didn’t really have a goal, although I knew my preparation had gone well. I didn’t have any benchmarks in competition, and I was super-stressed and freaked out at the idea of putting a bib on my back again." But she also admitted that the enforced break has done her good:"I took advantage of the injury to start again from scratch, to rebuild something more solid." A victory in the World Cup and a new bronze medal at the Worlds, each time on the Idre Fjäll course in Sweden, confirmed that her ideas are the right ones. With its cold snows, Sweden is a land she excels in where she’s written the most beautiful lines of her winning story.
Accustomed to big-time events, Alizée Baron is perfectly well aware of the  (sometimes tortuous) path back to the top. The lady of Sweden has every intention of showing that she can also export her winning ways. The sequel could be even tastier. 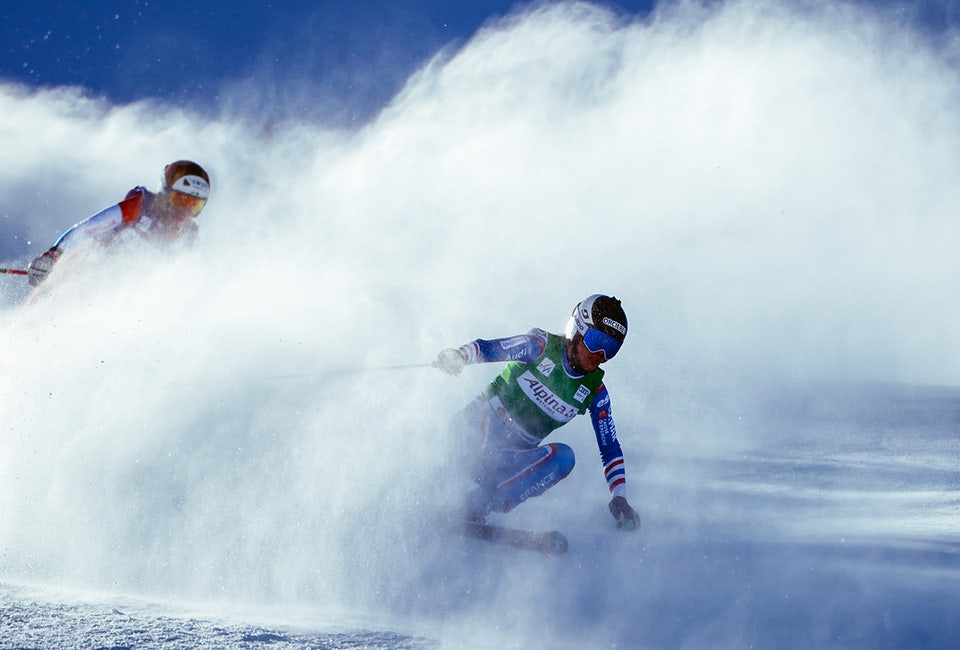