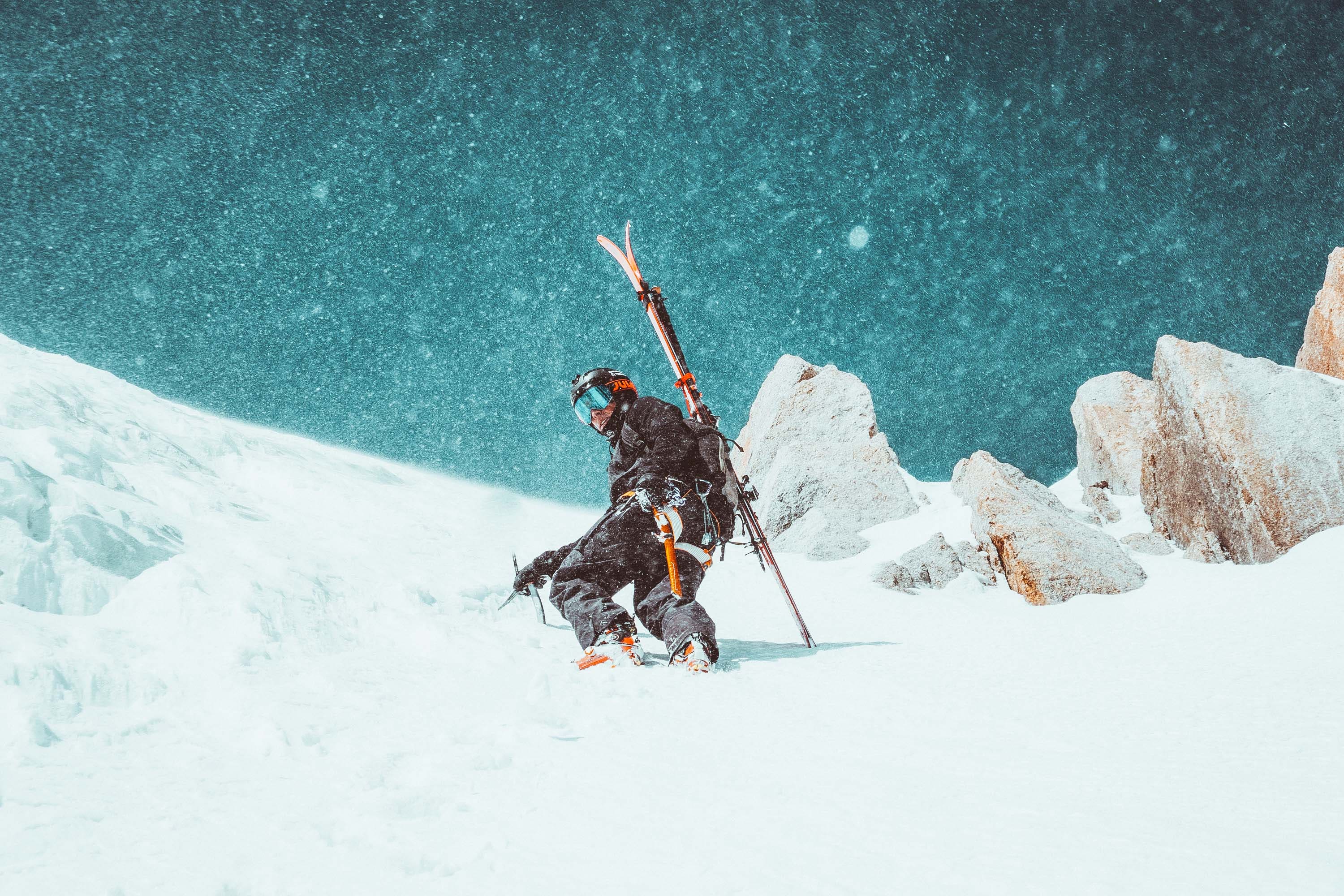 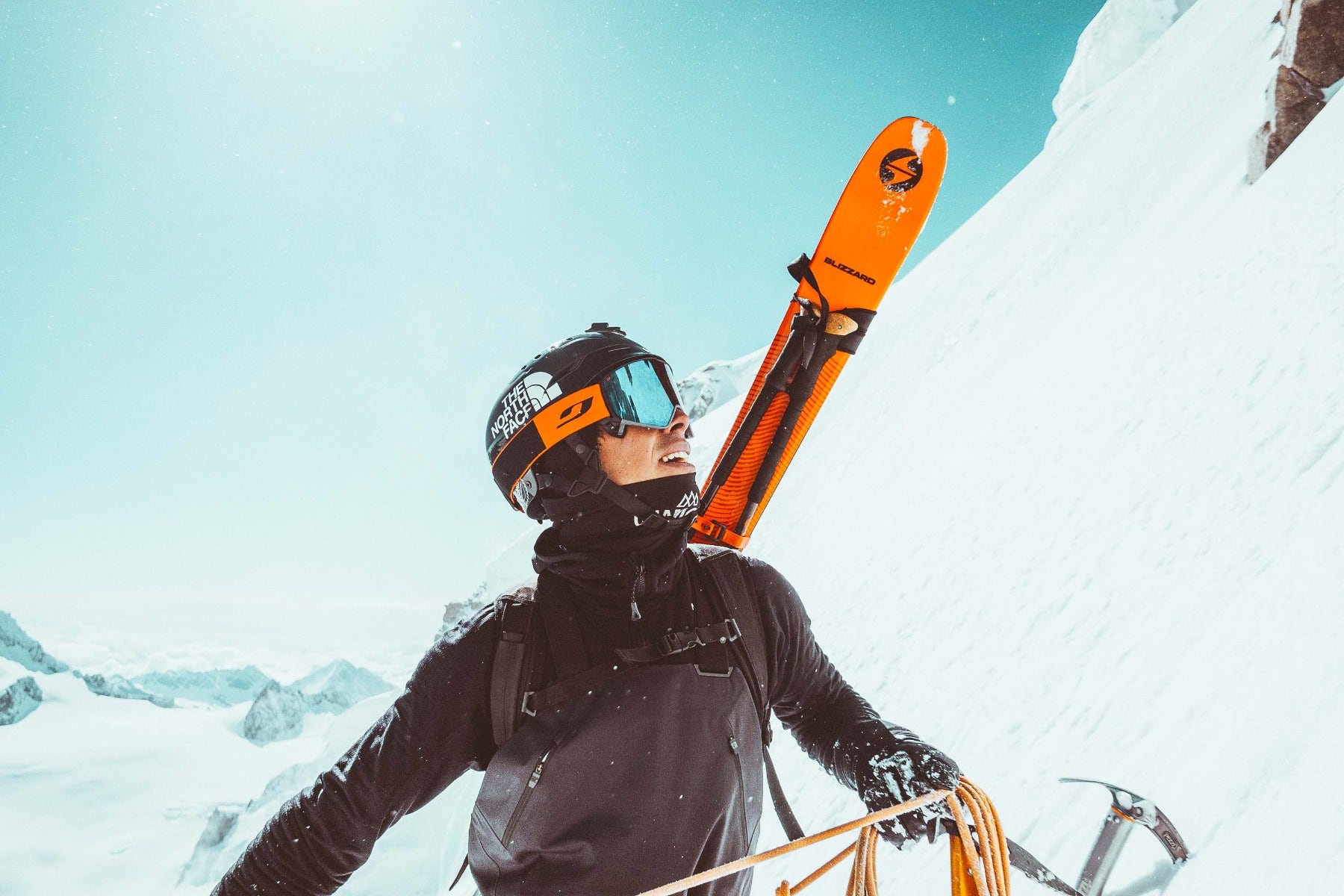 "Skiing is the pen that lets you write your thoughts."

For him, the mountain is a blank page. A white paradise for an artist of the peaks. With skis on his feet, Léo Slemett draws lines on these immaculate faces as he writes his story and makes his mark on the Freeride World Tour (FWT).

From slalom to backflip

Léo grew up at the foot of Mont Blanc with a head full of dreams. His passion for skiing was born between slalom poles where he discovered the thrill of speed. And it was on giant skis that he did his first backflips. Fascinated by the videos of Candide Thovex and the exploits of Aurélien Ducroz, the boy from Chamonix had his eye firmly fixed on freestyle. 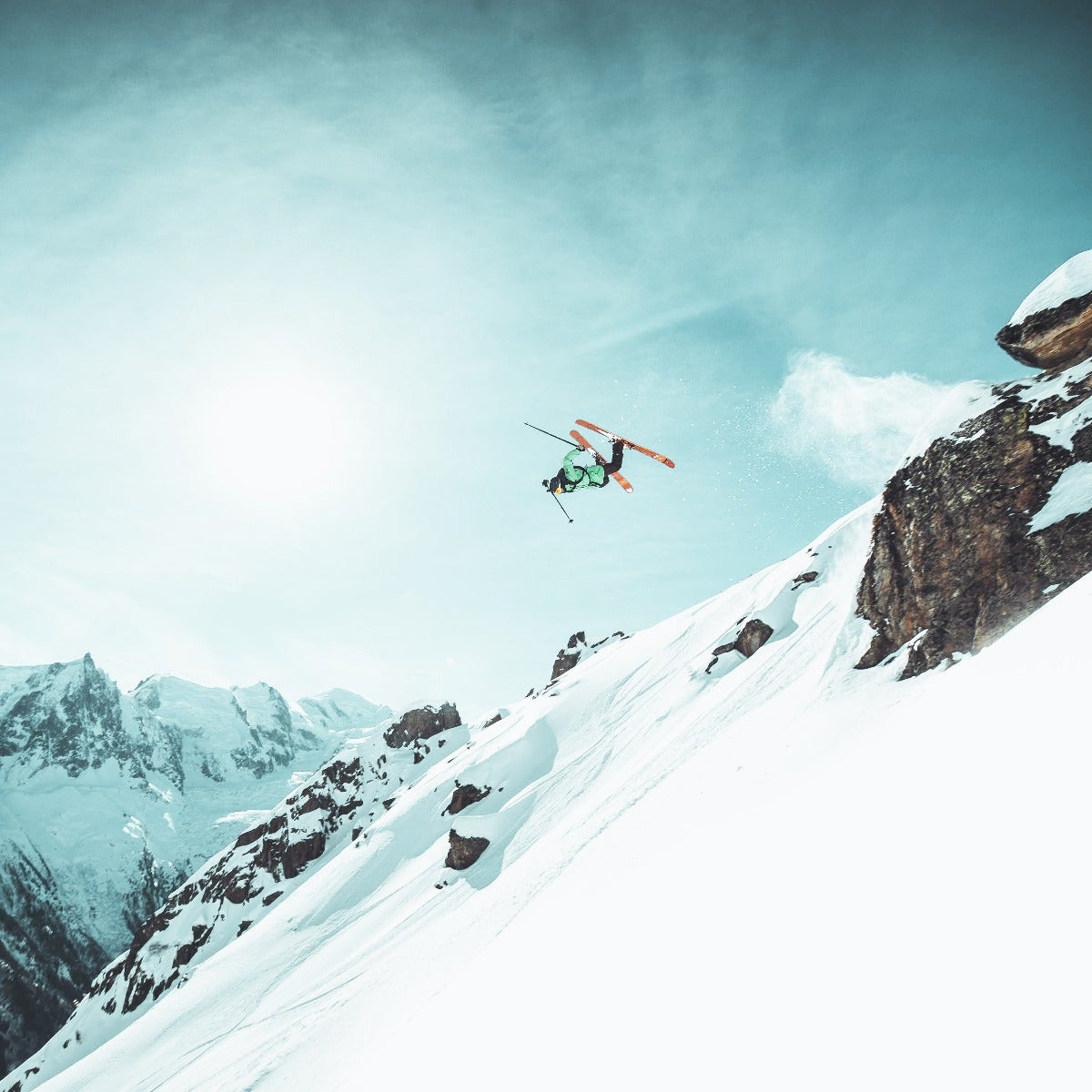 He entered his first competition in the USA in 2011. A revelation, or rather a confirmation. Two years later, he landed on the FWT. This humble and unassuming young man was suddenly catapulted among the best freeriders in the world. The rookie was just 20 years old at the time! A first record for his precocious development. And even if others saw him as a young whippersnapper, Léo knew where he was going. His apprenticeship, however, turned out to be tough, seeing him relegated to the Freeride World Qualifiers in 2013-14. But this tenacious hard worker was unfazed, and his progress was soon back on track with a fast, upward trajectory.

The child prodigy of Chamonix

Guided by his animal instinct, Léo Slemett took off big time. After two promising seasons, with better physical prep and a more mature mind-set, he shredded powder couloirs with grace, put down monstrous jumps and nailed winning runs to become freeride world champion in Verbier in 2017. He'd reached the very top at just 23 years of age! Unprecedented in the history of the sport.

The feat was all the more incredible, as a year earlier, the mountains he loves so much had taken the love of his life: Estelle Balet, extreme snowboarding world champion. The avalanche could have taken everything. But for Léo there will be an after, he's made that promise to himself. His victory on the FWT did so much more than just establish his reputation, it marked the beginning of his recovery.

In the boots of an explorer

Léo Slemett is a lover of beauty. An unashamed perfectionist, he likes beautiful curves and unique lines. It was with this creative spirit that "the kid from the Vallée Blanche", now a graduate in marketing and communication, got together with his friends and Julbo in Chamonix to develop the Fam Cham goggle, a pro model featuring striking graphics. He now roams the mountains with this same group of friends (Vivian Bruchez and Mathéo Jacquemoud in particular) on ski mountaineering and paragliding trips, as well as exploring the planet on amazing expeditions: Georgia, Pakistan, Greenland, Iran, Russia, Alaska and Nepal… To bring his film projects to life. To tell us his tales of adventure. And to see bigger. 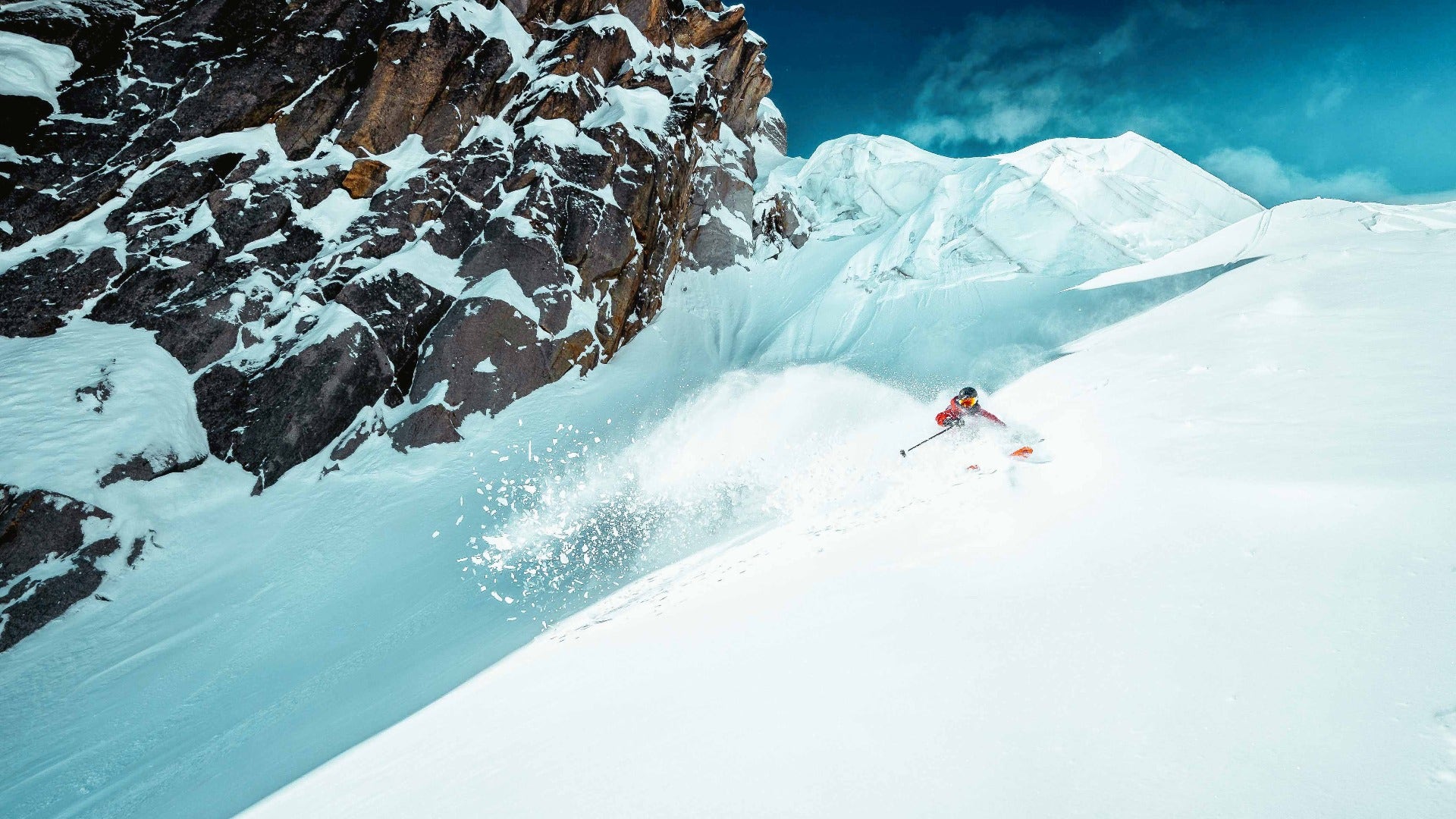