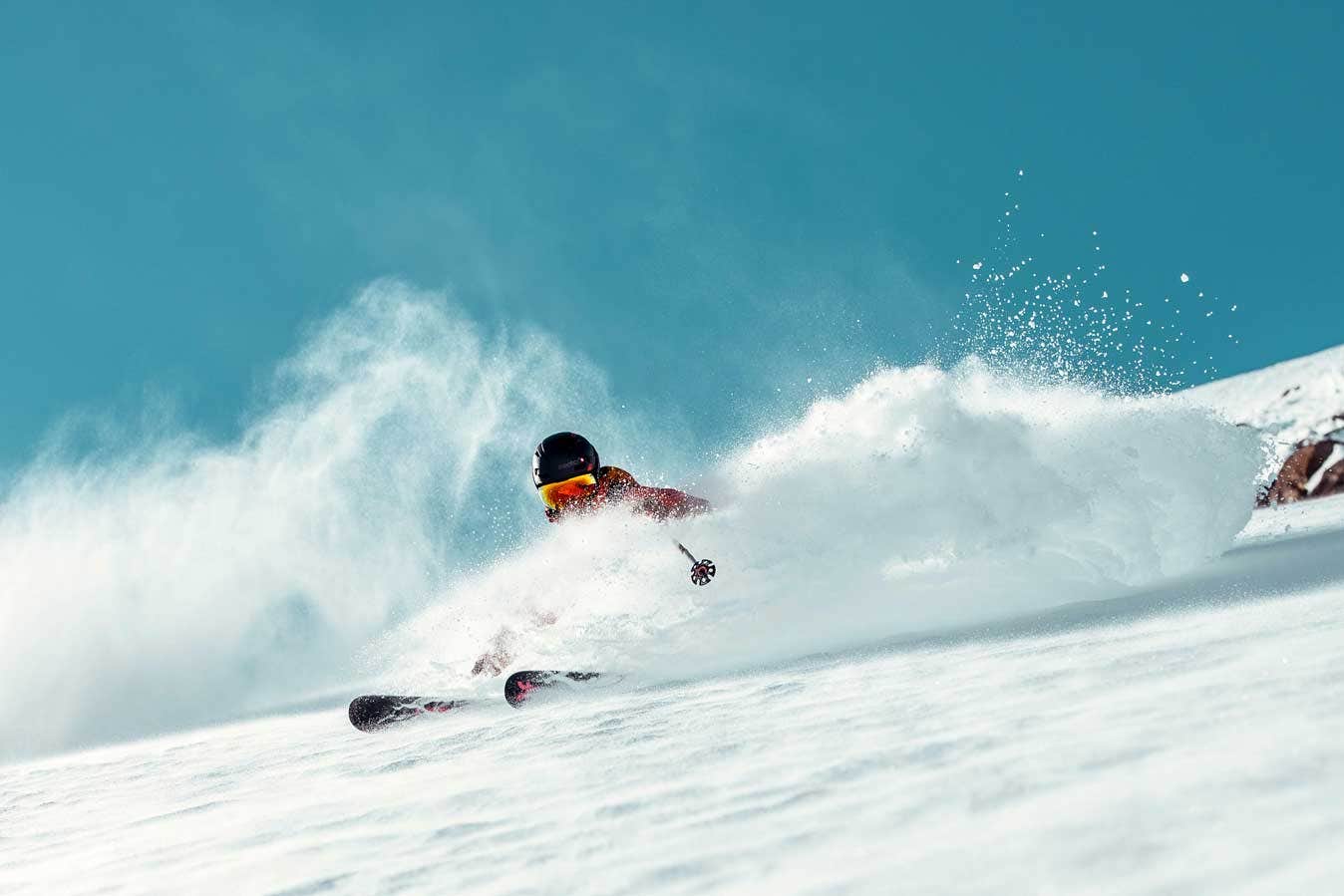 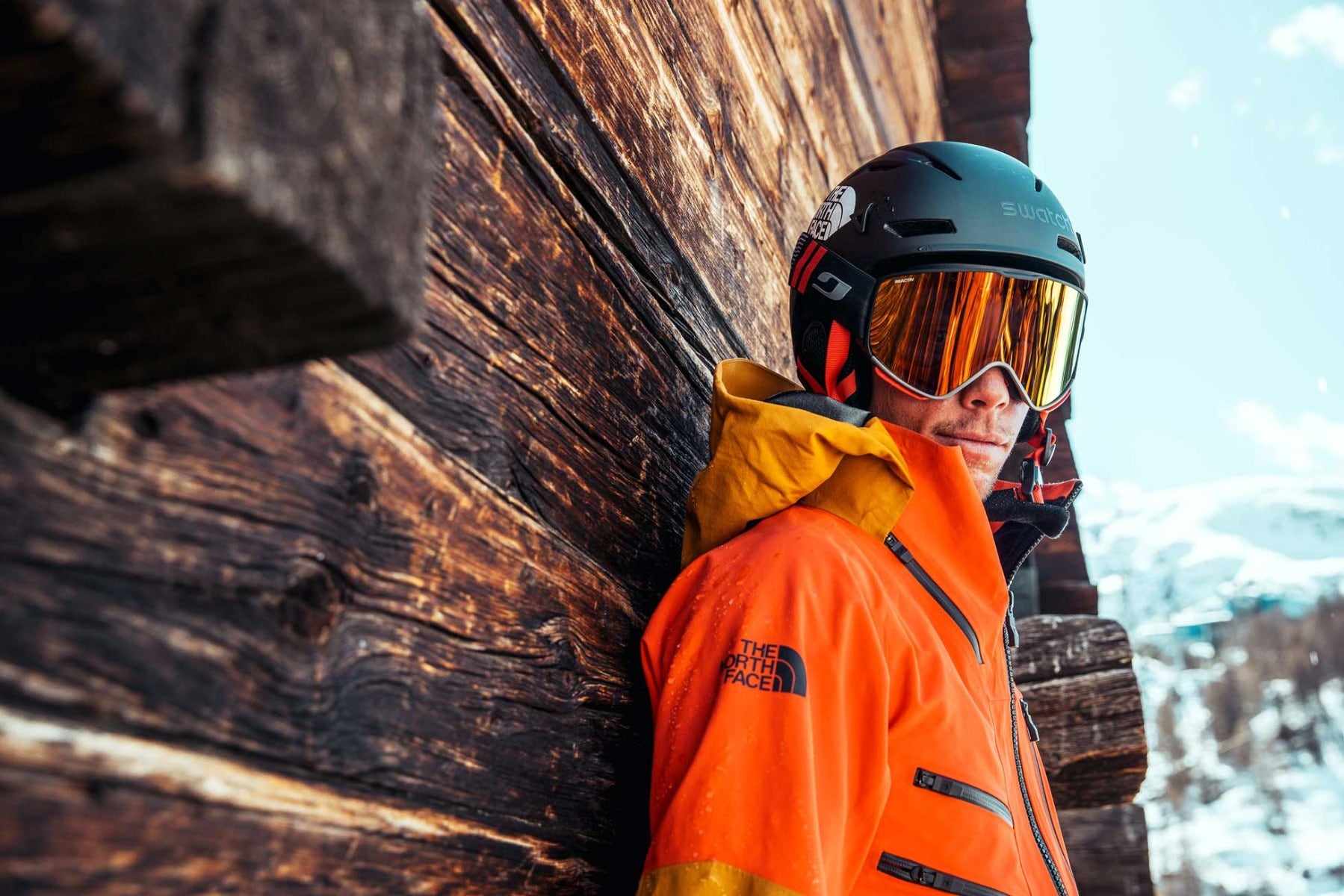 Samuel Anthamatten, born in 1986 in Zermatt, Switzerland, is a freeride skier, but he calls himself a “mountain guy.” “It is what shaped me and my career,” he says. Since a very young age, Samuel has enjoyed exploring the mountains. At first he went with his parents and siblings, Simon, Martin and Marillia, while hiking on weekends, then solely with his brother Simon who has always been his mentor. “He was my driving force. When I was 10, Simon was getting into climbing and he needed somebody to belay him. I could barely handle a rope, but I was his only companion, so I had to do it”.

His skiing career changed in 2010 after a phone call. Nicolas Hale-Woods, the director of the Freeride World Tour Organization offered him a wild card to compete in the Freeride World Tour. The year after, during his first season, he finished second overall and even won on the Olympic stage in Sochi “It was a big change for me because I saw the potential I had in skiing. It’s when I changed to become a professional freerider”. He used the competition as a springboard for his skiing career, allowing him to launch into the ski scene while still practicing alpinism on the side. “It was natural to combine both: competitions were over at the end of March, beginning of April. I still had two months to do very good skiing in the mountains”.

Samuel has been an instrumental part of the #julboathlete team and, as he says, is “proud to have been on the team for almost 15 years. It is a super cool collaboration”. “The products are super good, quality is there. I can go climbing, skiing, biking, and paragliding, with super good protection. Julbo has a huge history in sunglasses, and they are one of the best.'' He also explained that “in a lot of my activities, I am exposed to danger and I cannot allow myself any mistakes. You need the best gear on the market, and I really think I have that with Julbo. The consumer wants the same goggles for all winter, but the sunlight is not the same in December compared to March or April. So, with Julbo you have one goggle that is super adaptable to all conditions thanks to REACTIV lenses.” 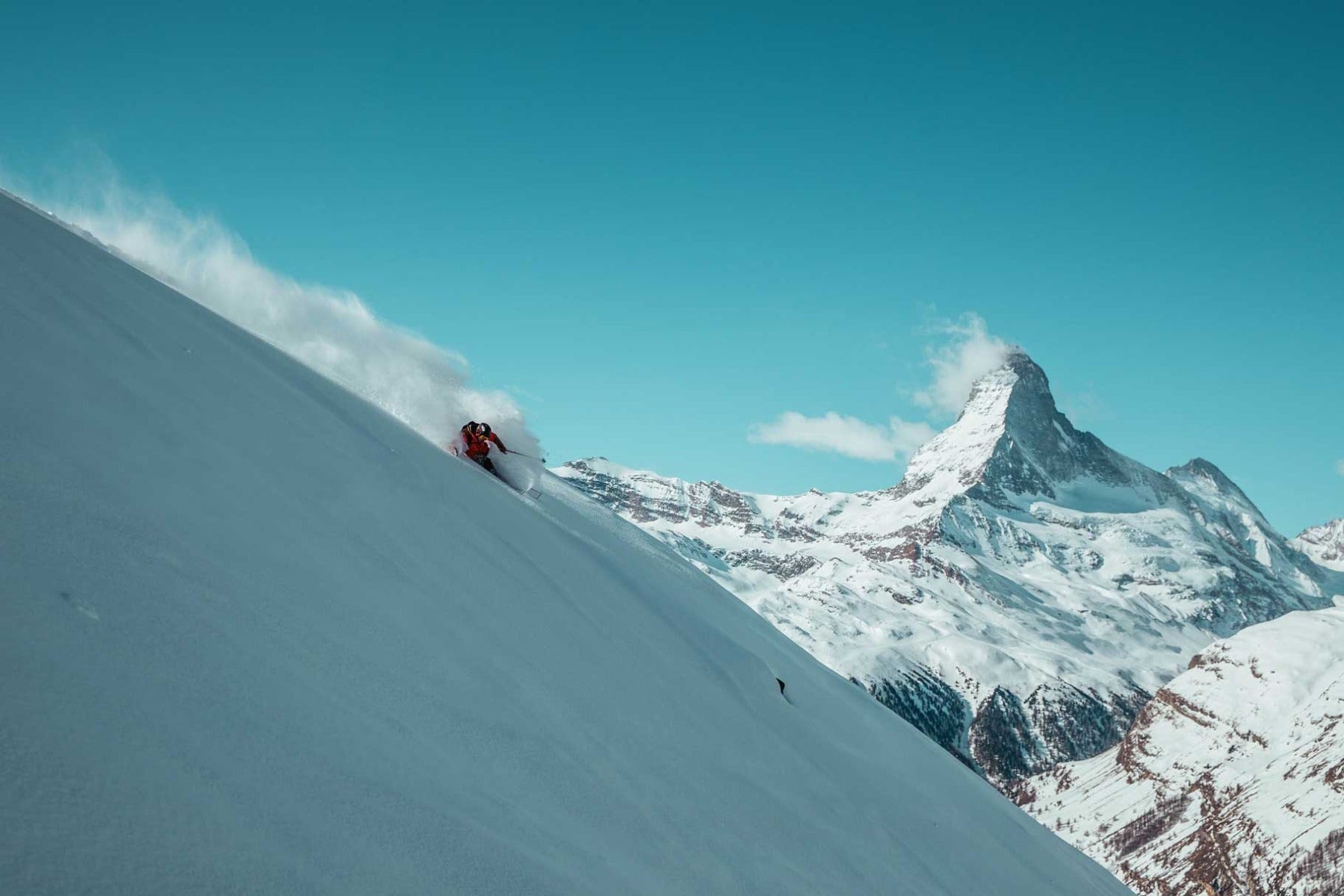