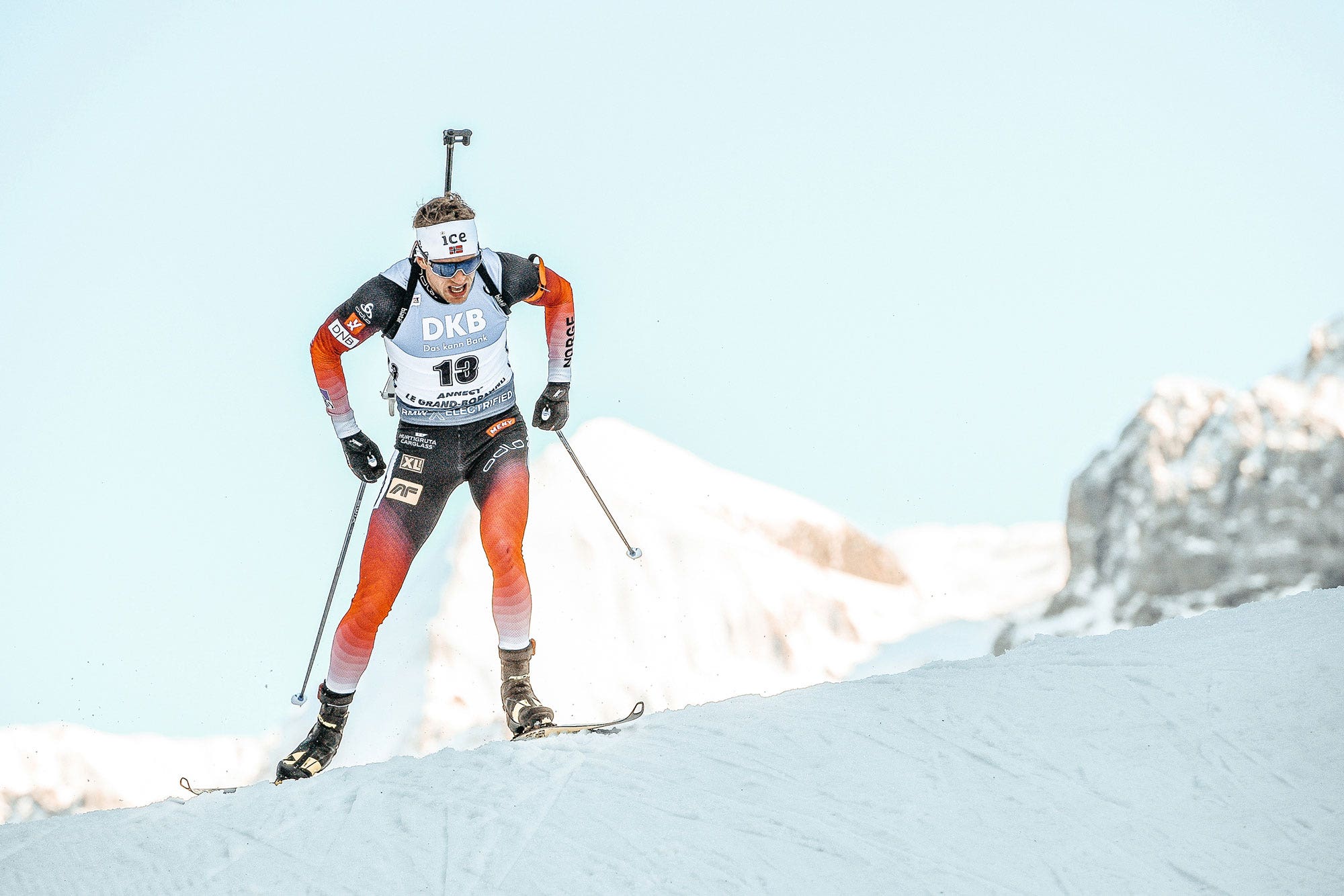 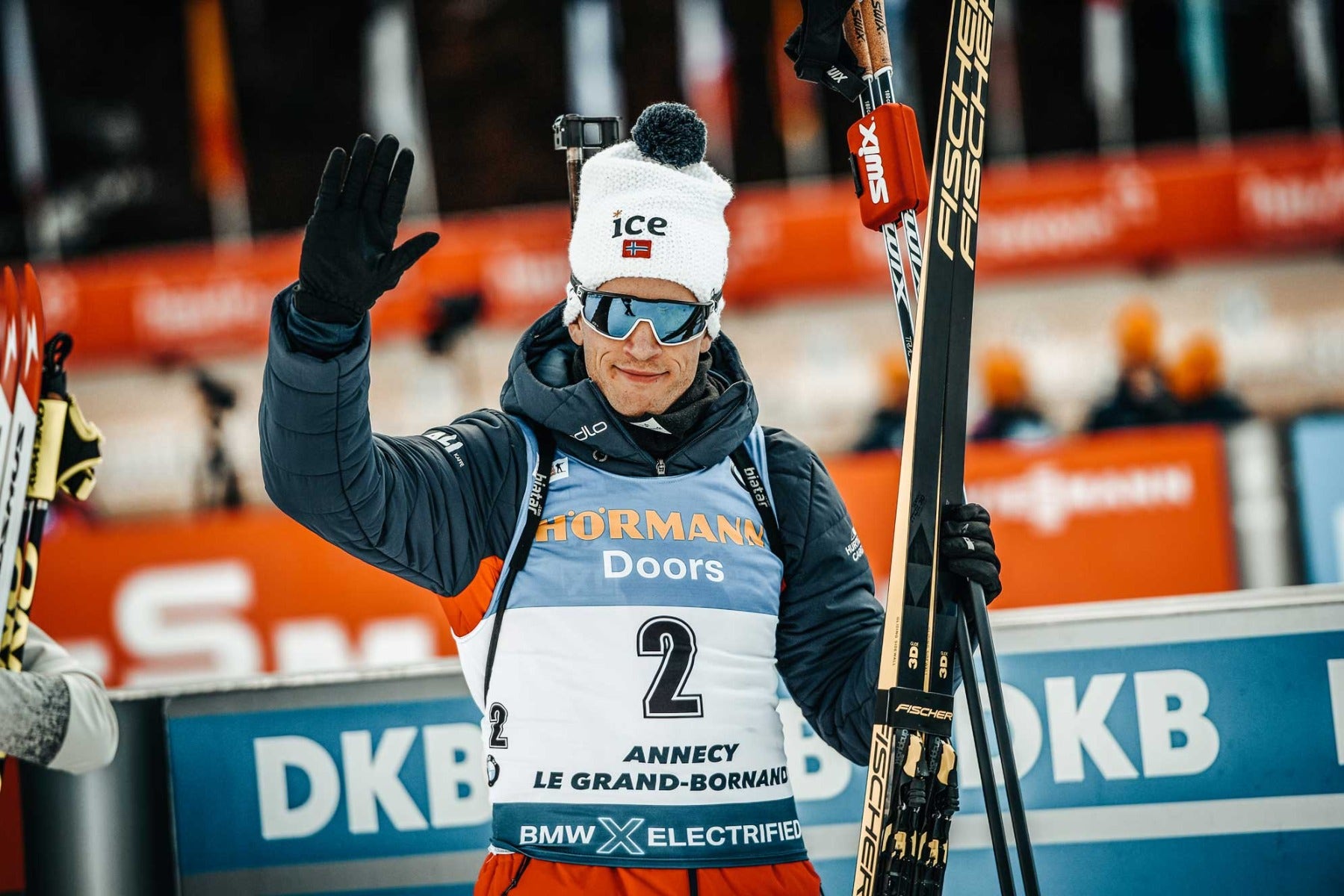 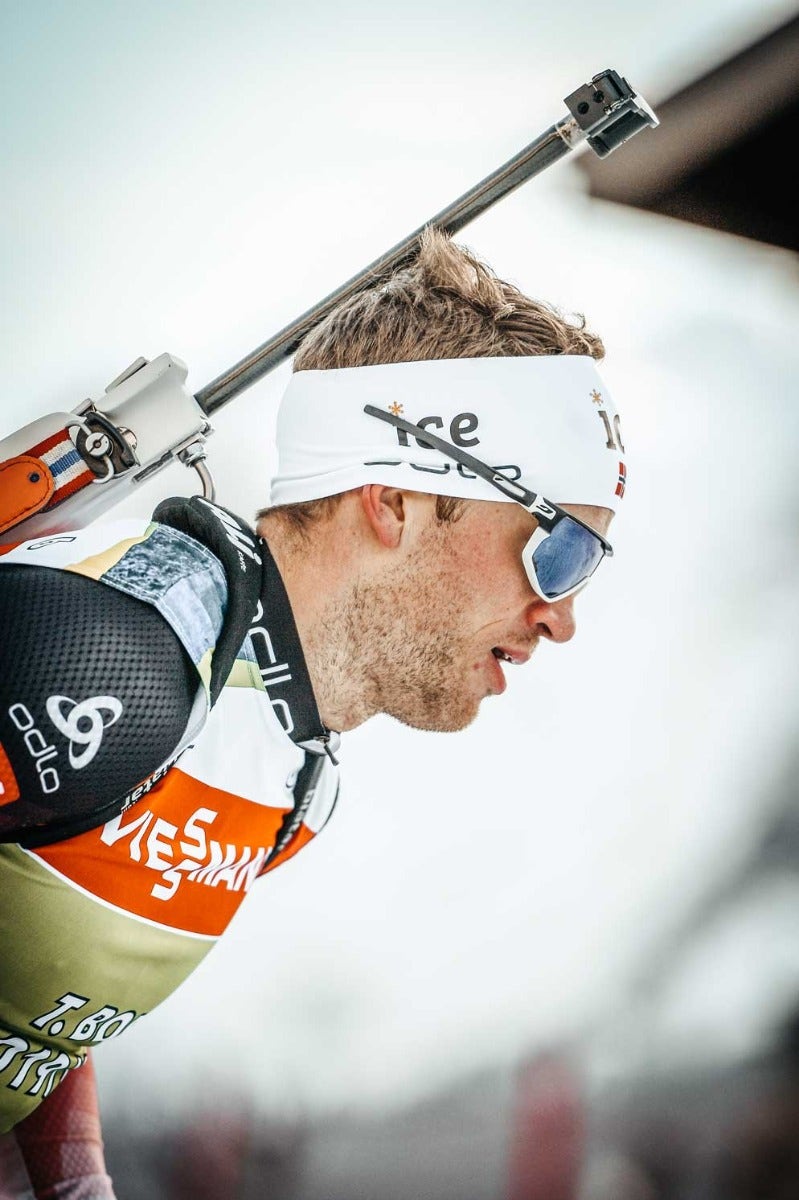 A fine example of longevity

Today, the mass start world champion (2013 in Nove Mesto) thrives in the position of outsider. He likes to surprise when least expected, as in the Östersund Worlds in 2019, where he won his eighth individual medal or at the 2022 Olympic Games in Beijing, where he took 4 medals : 2 golds in the relays, one bronze and one silver in the sprint and pursuit. His first two individual Olympic medals, twelve years after his first steps among world elite of biathlon. 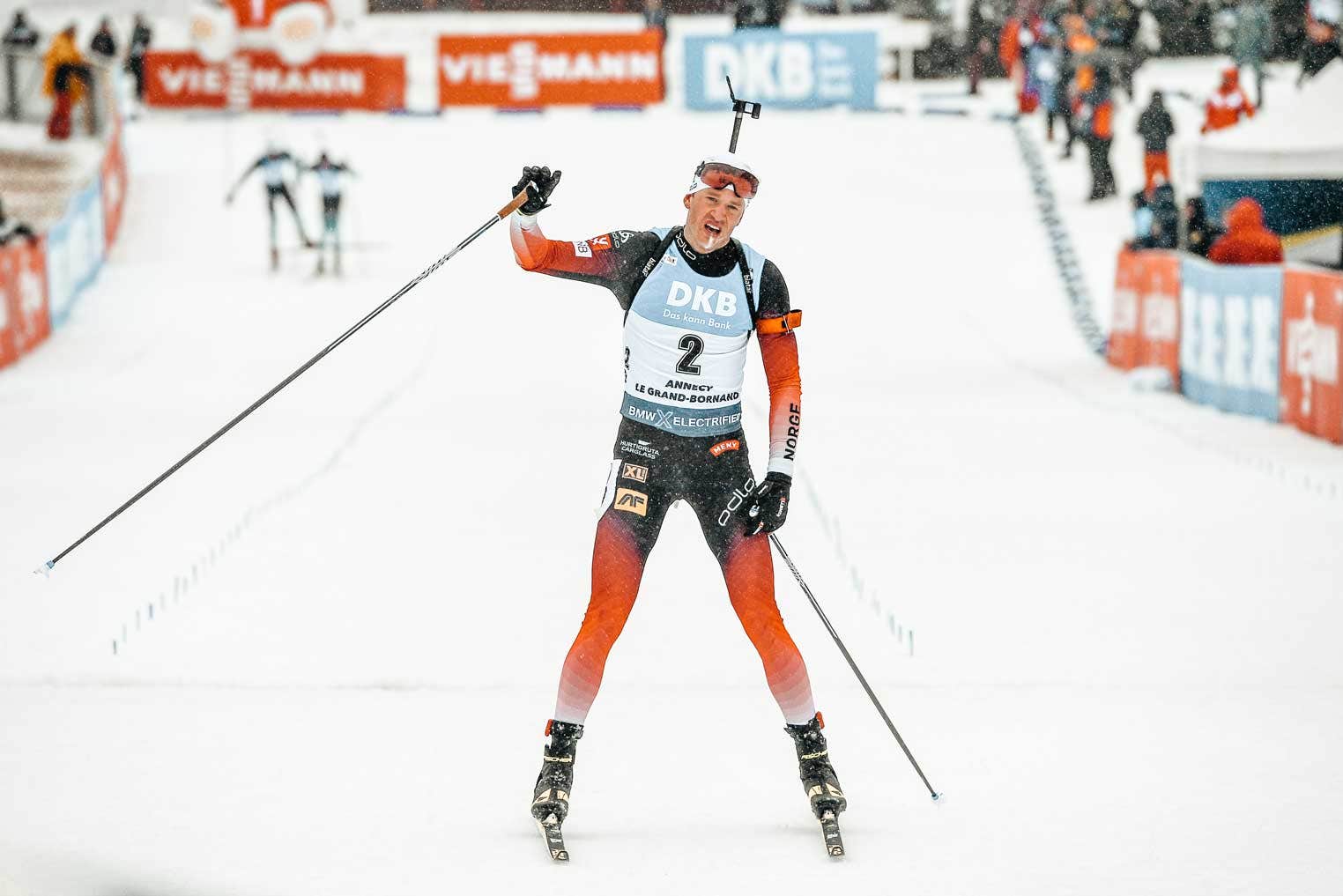