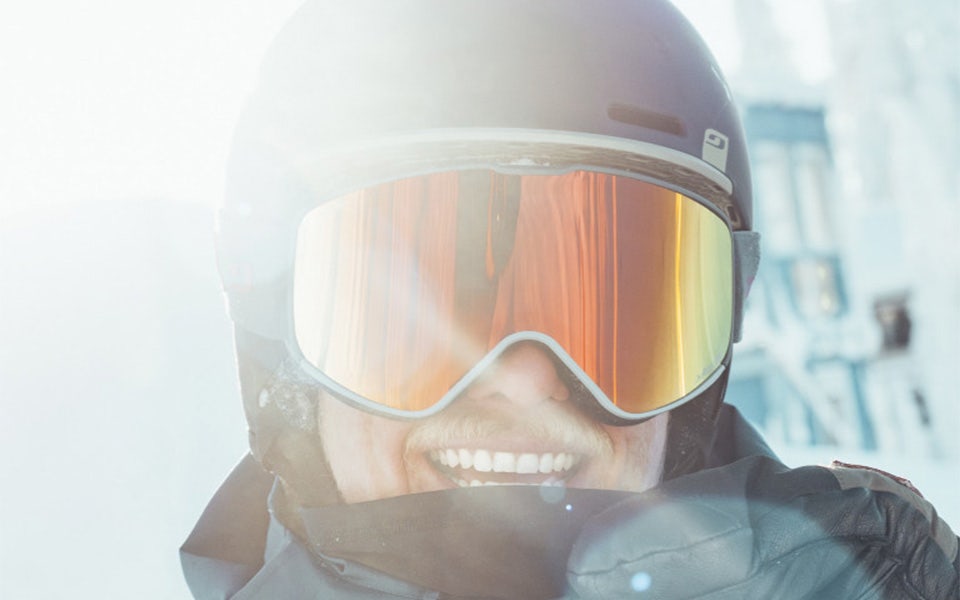 Antti Ollila was born in 1994 in Rovaniemi, Finland, a city north of the Arctic circle. Before becoming a professional freestyle ski-rider, Antti played a number of sports such as cross country, soccer and ice hockey. He told us that he “practiced anything I could try but at one point skiing took over”.

He discovered skiing on a little ski hill located 5 minutes away from his home. “It’s a tiny hill, maybe 200 meters high,” he recalled. Since the very beginning freestyle has been his focus. His only motivation was “doing and learning new tricks. I learned everything pretty much on my own. Before 12, I sometimes attended a ski club once or twice a week to have a session with a coach, but since then I have been on my own or with friends. Being coached is not for me”. 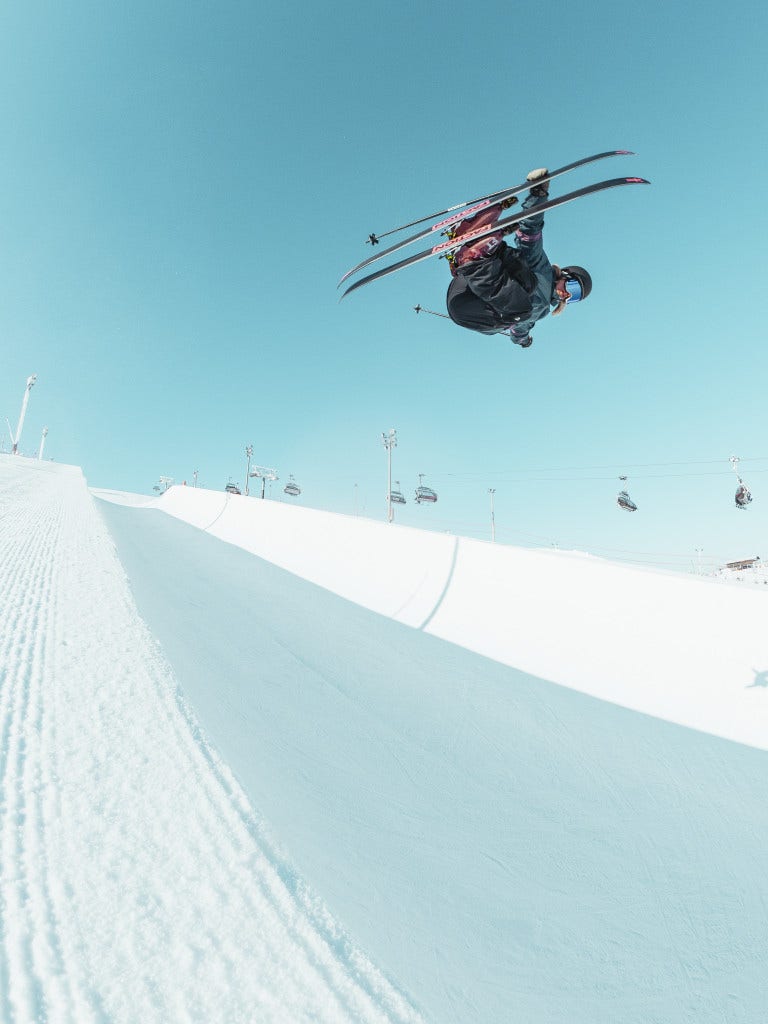 Once Antti graduated from the ski hill near his house, he took his talents to the big stage and competed in slopestyle and big air at two X games (2014 and 2015) and in the Sochi Olympics in 2014. In 2016, he realized the competition world wasn’t for him. “Competition skiing became a little stale and not that creative” Antti said., “It was not interesting for me anymore. I have been competing less and less over the years and don’t do any slopestyle anymore.”

Nowadays he mostly focuses on shooting movie parts and personal projects, like his most recent part in Faction’s new film “Roots”. Shooting film allows Antti to express his unique style and throw down tricks he is passionate about.

During the summer months, Antti skateboards everyday. He expressed that it was “similar to skiing” and that he gets “the same feelings”. 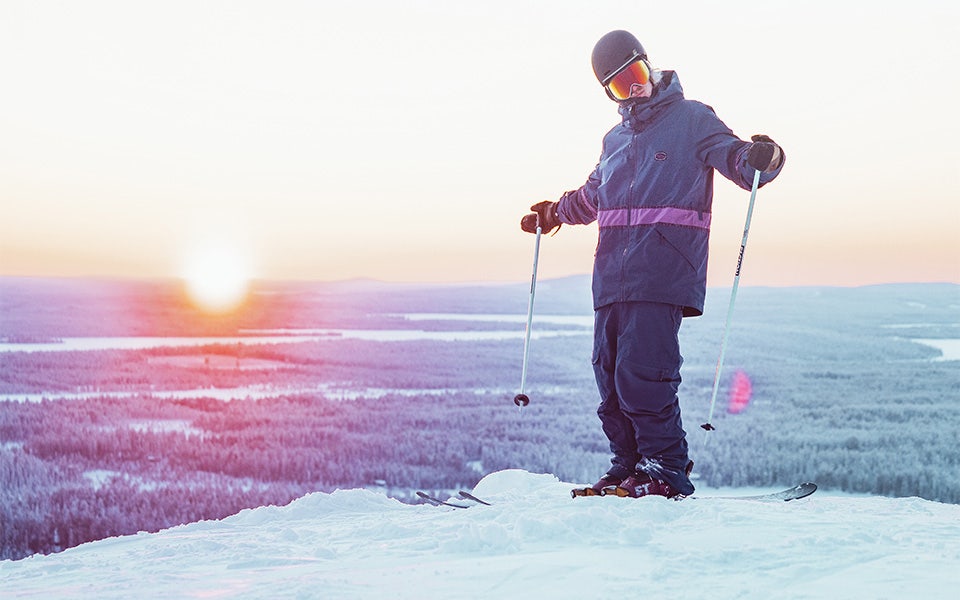 Antti Ollila is a new member of the #Julboathlete team, and uses the Cyrius Goggles. “I feel that I am really part of the family. What I need is gear that performs well in all conditions and also looks good; and that’s what I get from Julbo. With REACTIV goggles like the Cyrius, I don’t need more than one lens when skiing because the lenses adapt to changing light conditions. I haven’t seen a product like this before”

Another Julbo athlete, Samuel Anthammaten, met Antti Ollilaa few years ago in Paris at the French premier of a Faction movie, “The Collective”, a project including different styles of skiing. They don’t see each other very often, but when they do, they always have a great time together. “Antti is a super talented and stylish skier,” says Samuel. “He is part of the young generation that pushes full-on. I really like watching what he does and following his social media feeds because he brought his own style into the skiing scene”.

On the other side Antti Ollila told us that Samuel Anthammaten was a “very impressive skier. His approach is different from what I do and it’s always cool to see what he is up to”. 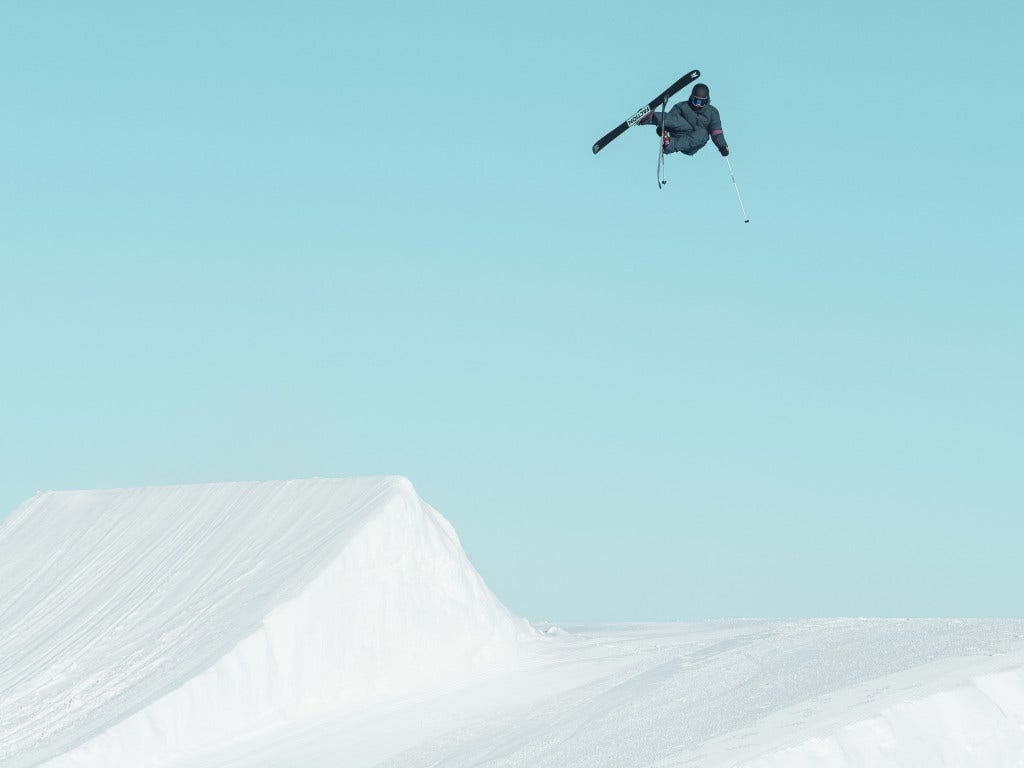